Atelier RZLBD is an award winning boutique architectural practice based in Toronto founded by the architect Reza Aliabadi (OAA, MRAIC, ICEO); whose work extends to designing buildings & objects, curating installations & expositions, and publishing a zine called rzlbdPOST. The practice is not just an ordinary operation that serves, rather like a positive virus, it contributes, communicates, challenges, and adapts itself to the project and its context.
http://www.rzlbd.com/ 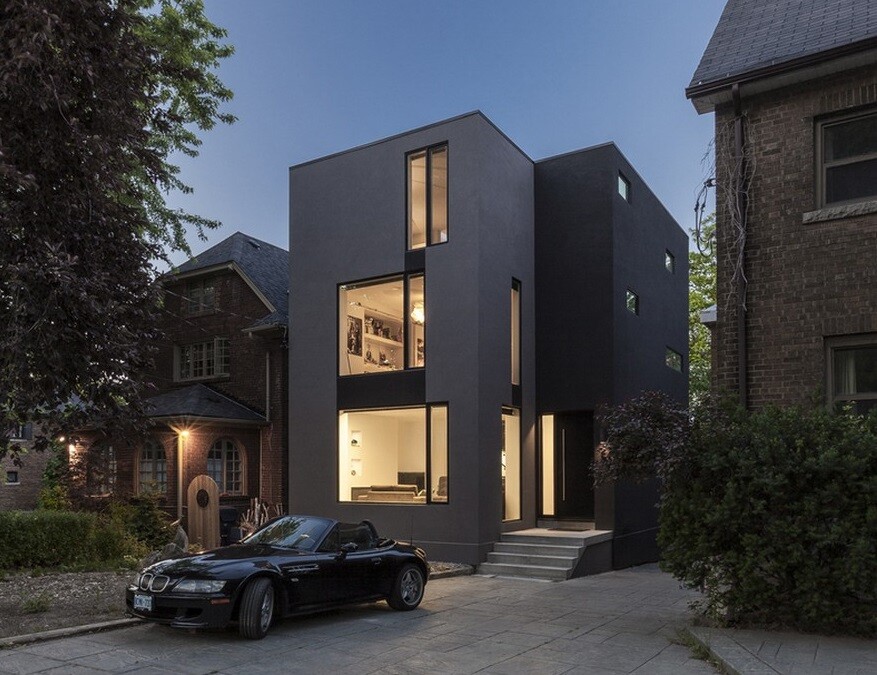 Instar House is a minimalist three-storey wood & steel structure, which is located on the southern edge of Allenby, a neighbourhood on the border between North York and Toronto. While carefully responds to the needs and lifestyle of the clients, the house has moulted from the small foot-print of the two-and-a-half storey structure that had occupied the site since early 1950s and was infamously nicknamed as half-house. 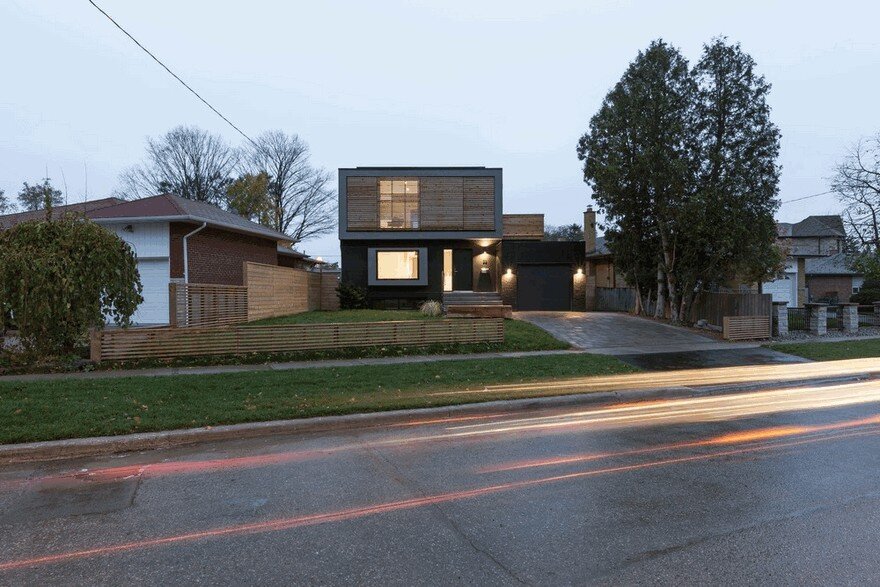 The product of a gut renovation and second-storey addition to an existing brick bungalow on the south-west edge of the Knob-Hill Park in a residential neighbourhood in Eglinton East on the border between Toronto and Scarborough, Flipped House is a two-storey property designed for a developer looking to offer real estate buyers a modern, turnkey home