In a name, actual / office frames an attitude toward the practice of architecture. The freedom to actualize hidden potentials, bringing the previously unimagined into focus, is alternately separated from, and simultaneous to, the weight of responsibility and authority. The studio purposefully drifts between unencumbered speculations and tough realities. a/o takes on a wide variety of work including residential, exhibit design, furniture design, and research projects. a/o has won awards for theoretical research and architectural projects including Second Place in the American Architects 2017 Building of the Year Competition and an A'Design Gold A' Design Award.

Adam Dayem is the principal of actual / office. He received a Bachelor of Arts in architecture from the University of California Berkeley and a Master of Architecture from Columbia University where he was awarded the McKim Prize honoring the year’s most outstanding graduate in Architecture.
LOCATION: Brooklyn, New York
LEARN MORE: http://www.aslasho.com/ 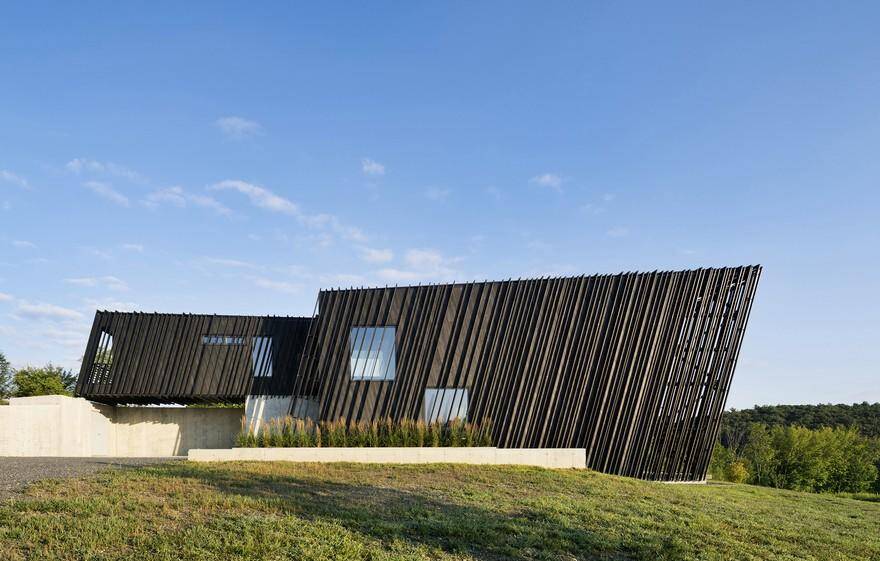 Oriented in relation to the rolling hills of its site and views of surrounding mountain ranges, the Sleeve house is conceived as two elongated volumes – a smaller one sleeved into a larger – sitting on a cast-in-place concrete base. 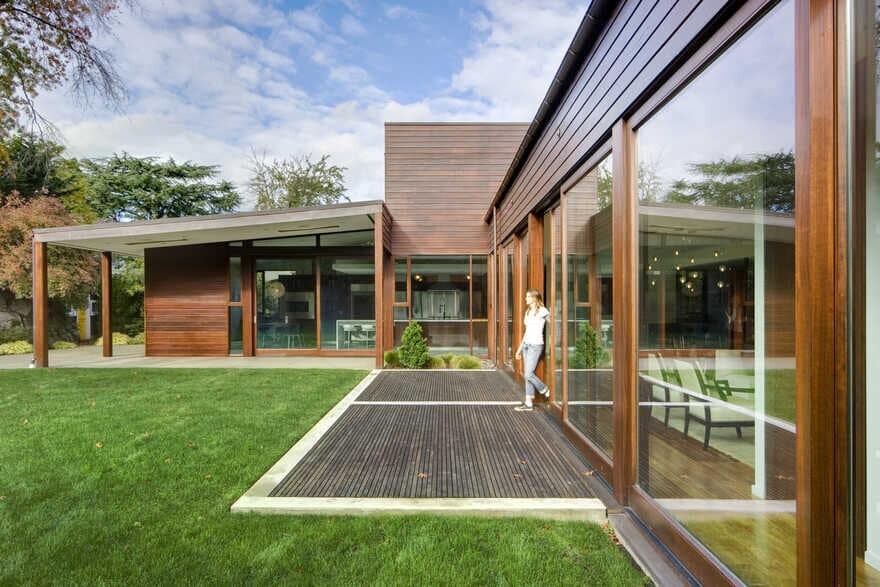 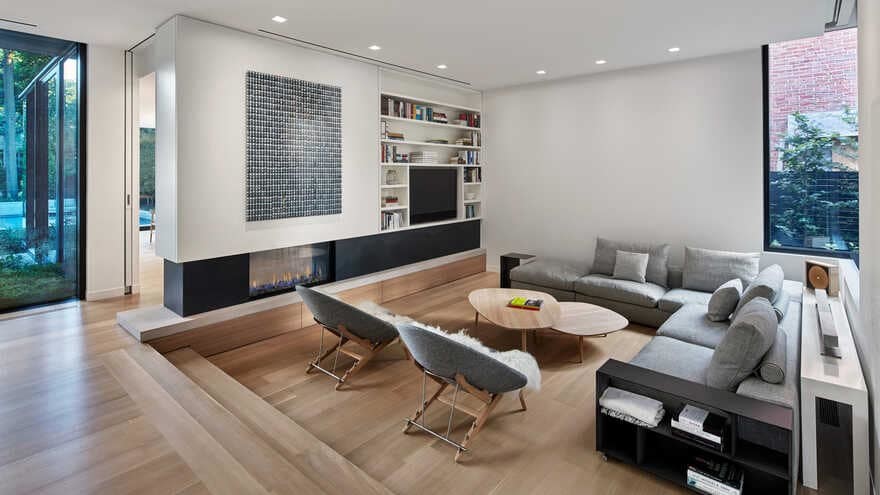 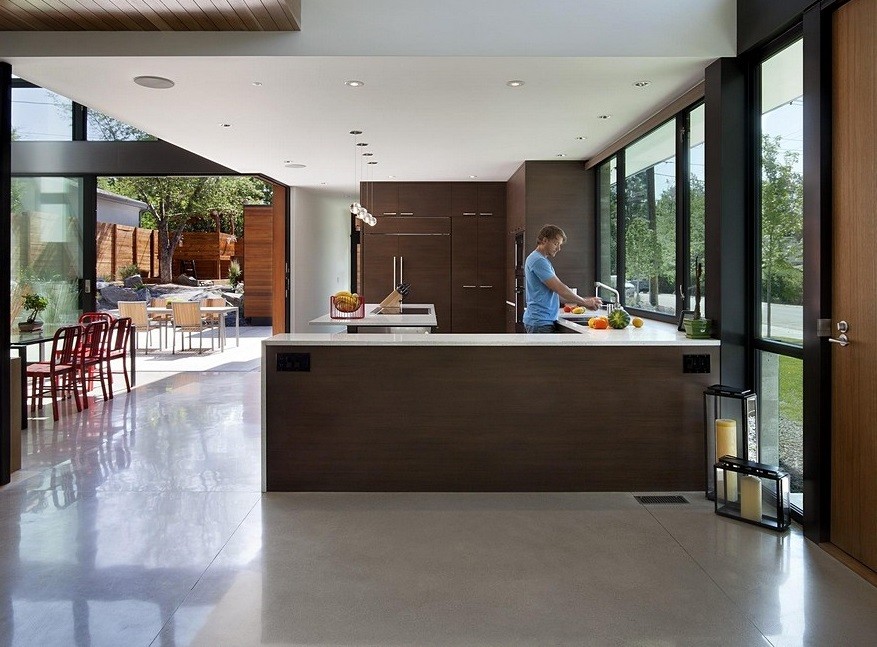 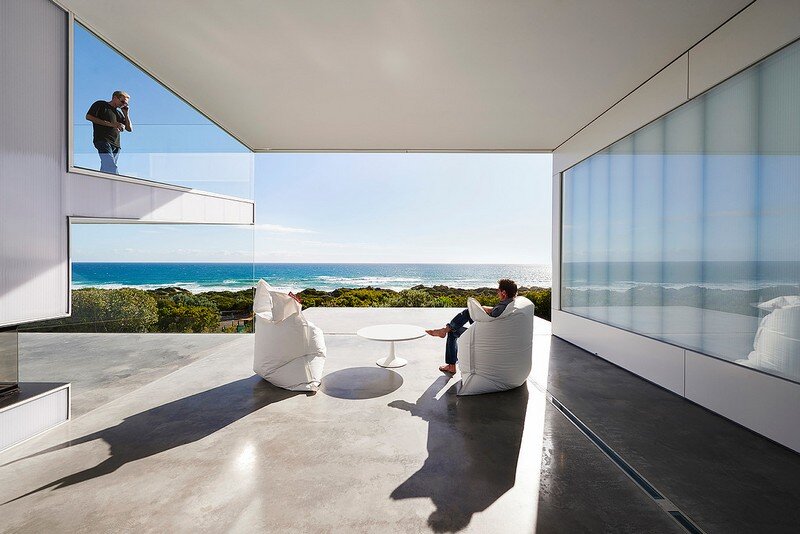 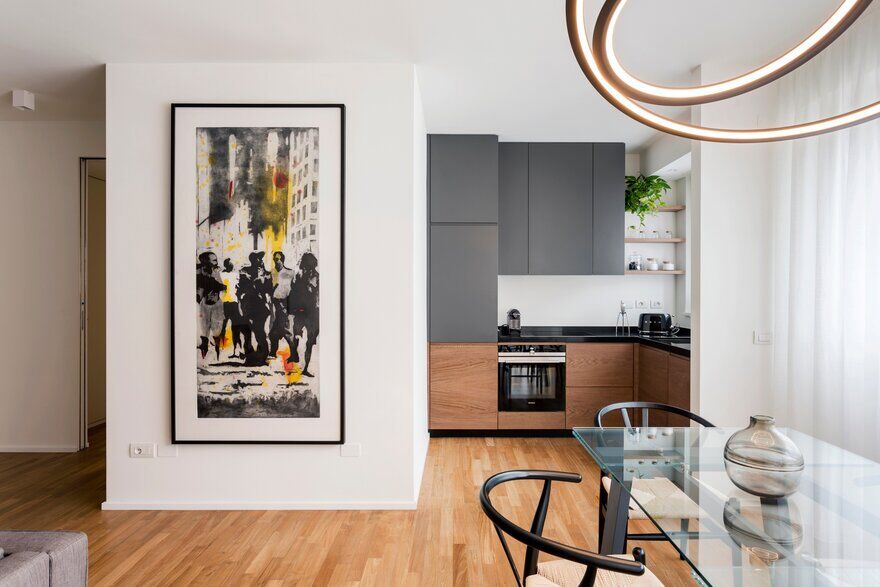 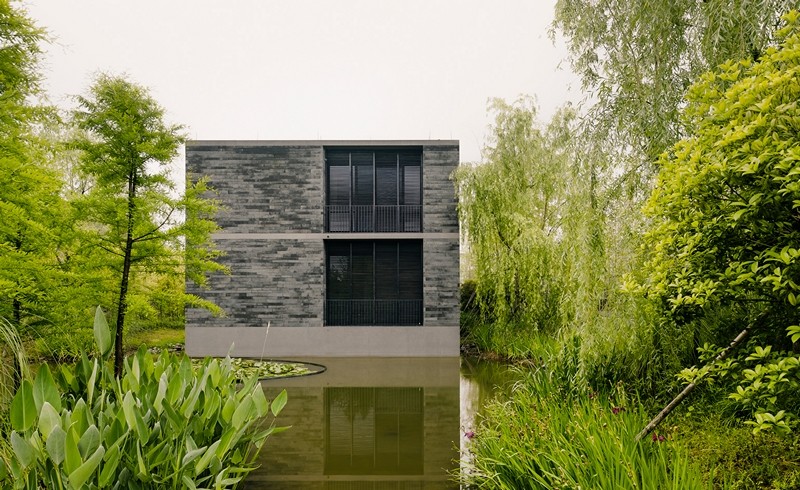