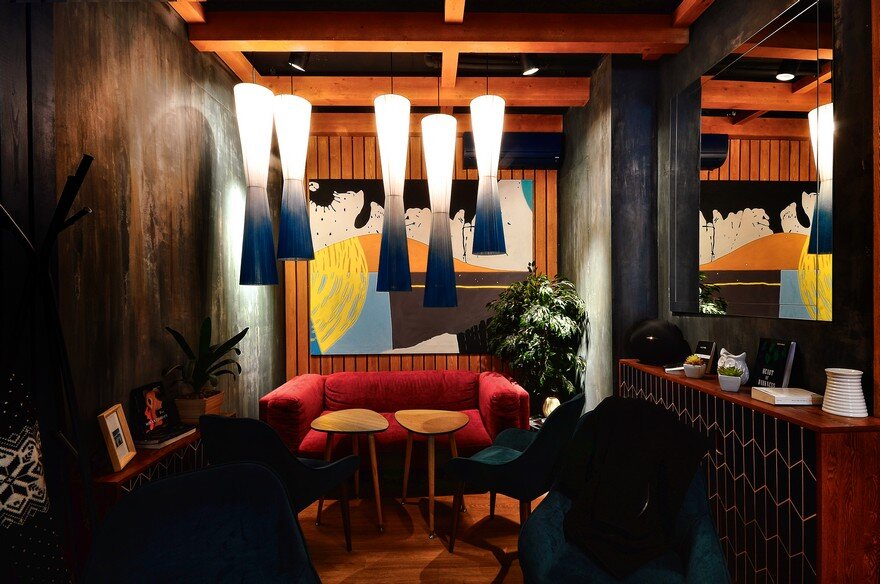 The all-Russian coffee-house format “Coffee With Yourself” with a new design of Red Cup Maxim Gorky was opened in Perm (Ural, Russia). Above the interior worked Saranin Artemy from the studio ALLARTSDESIGN (Russia, Perm). 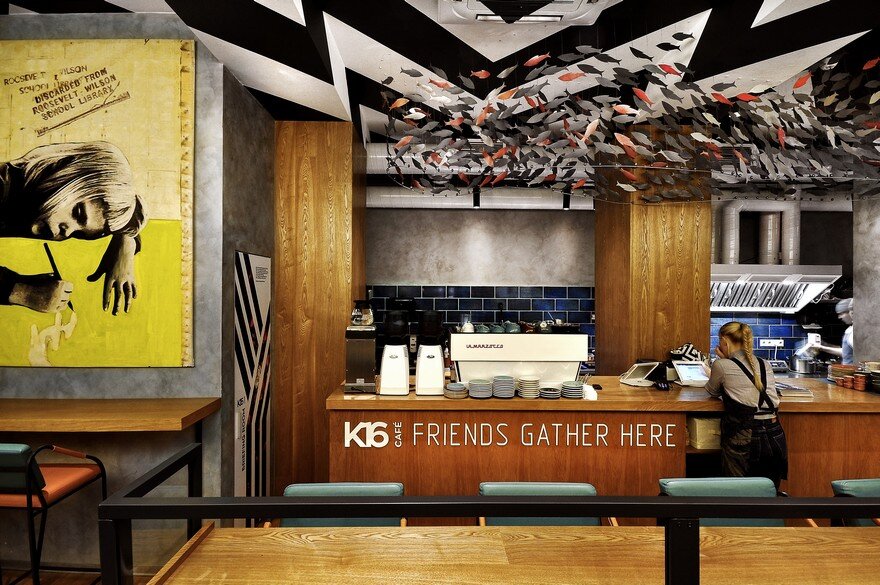 In Russia (Ural), Perm – a new cafe called K16 Cafe was opened. The interior was executed by studio ALLARTSDESIGN led by designer Artemy Saranin. The facility is located on the ground floor and covers an area of only 115 ft2. 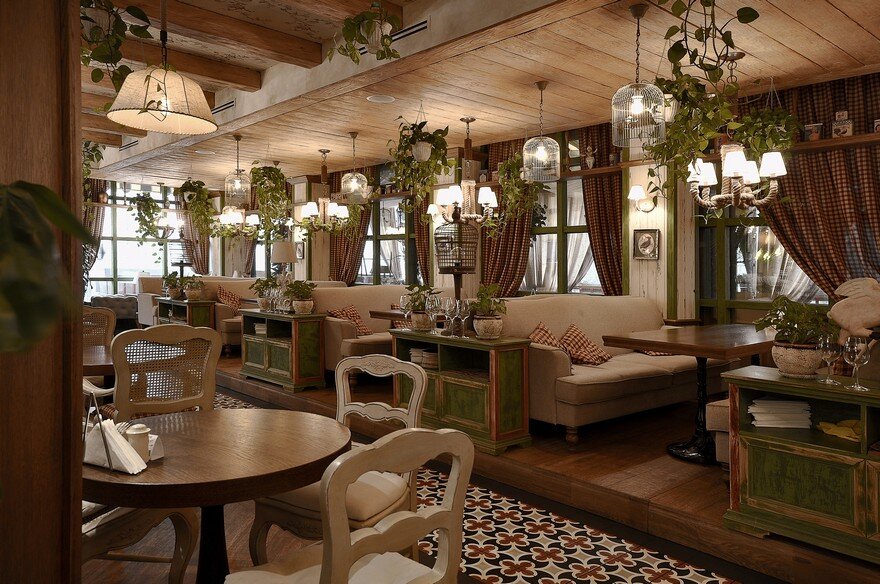 The family Italian restaurant Chipolucho is located in Samara, in the European quarter. Above the project worked the design studio ALLARTSDESIGN (Saranin Artemy), together with the Russian restaurateur Evgeny Reimer, the founder of the restaurant holding Milimon Family. 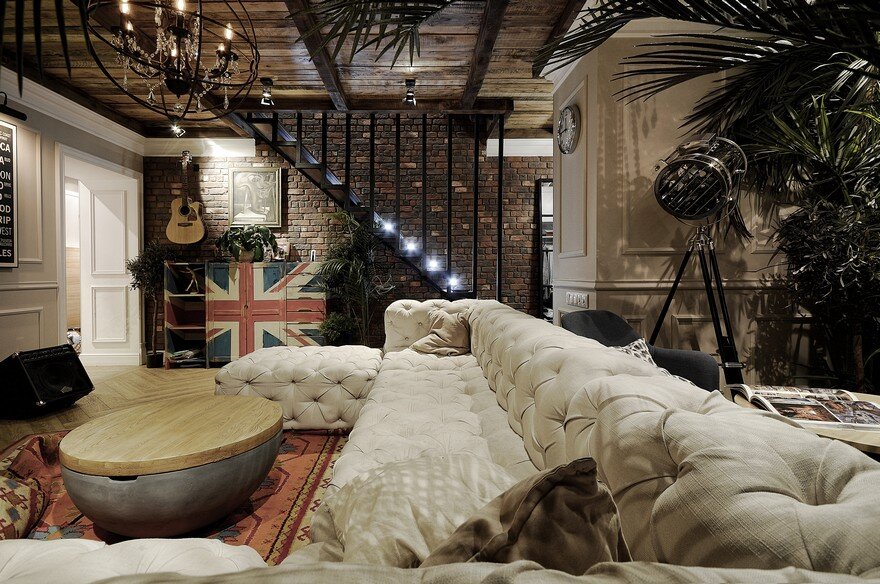 Saranin Artemiy: In the design, for oneself and the family, first of all, the task was to drop in at least some housing. The source of inspiration was materials, or rather, how to apply them – taking into account the budget. 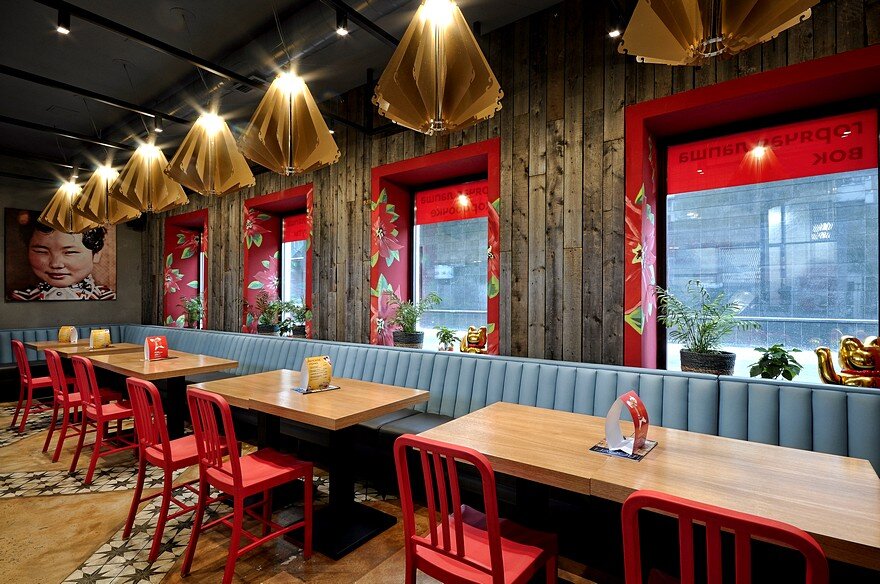 A new release of ALLARTSDESIGN – a pan-Asian project Hot Walk cafe was opened in Perm (Ural, Russian Federation). The cafe is located in a separate building with an area of 570 sq ft and offers its visitors fresh and healthy food in boxes at democratic prices. 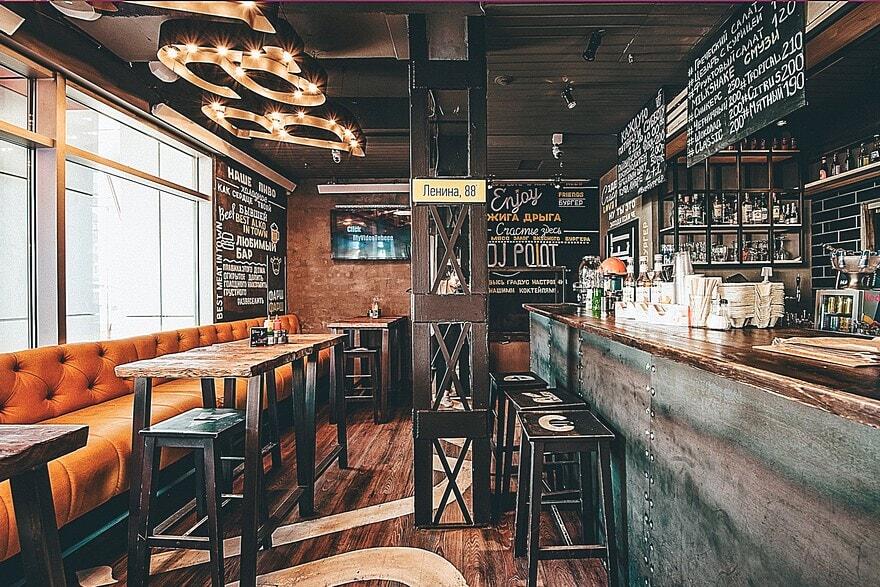 The new burger BarBurger opened in Russia (Ural, Perm) on the site of the former beer garden. Above reconstruction of the interior worked Saranin Artemy from the studio ALLARTSDESIGN.