Eva-Marie Prineas founded Architect Prineas in 2004. As the Principal Architect, she is a quick problem solver with an ability to make things happen. Architect Prineas is a boutique practice focused on residential architecture, ranging from alterations and additions to new homes and multiresidential projects.
http://www.architectprineas.com.au/ 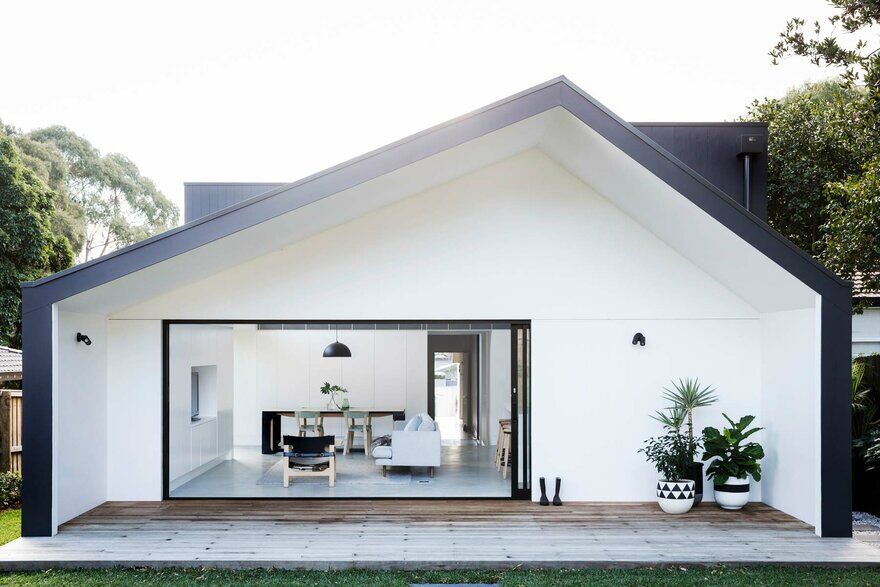 The project sought to re-work the footprint of an existing 1930s Californian Bungalow, without compromising the character of the original home. 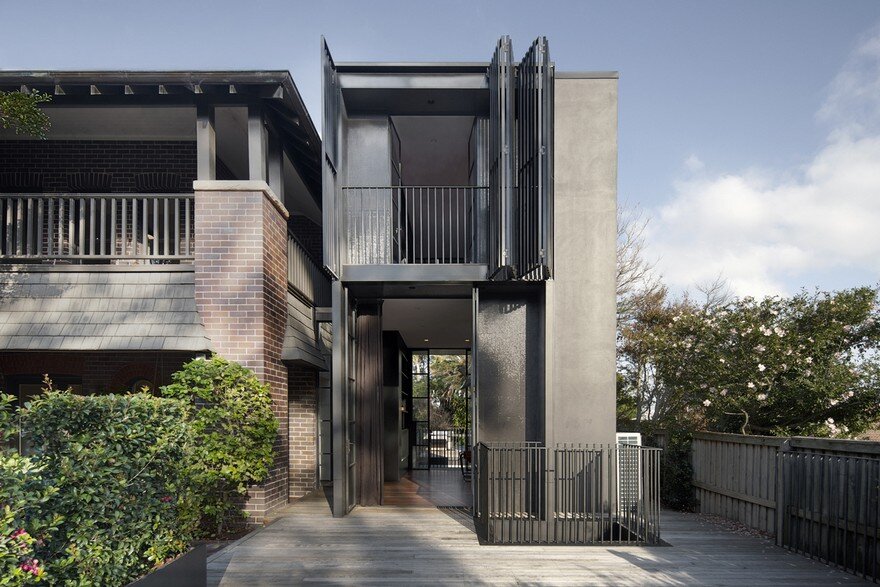 This project involved a narrow three story side addition to a 1920s two storey brick house in leafy Bellevue Hill. The brief called for an addition that created space for a study, library and rumpus area that also provided an opportunity for internal connection/lift access from the previously separate garage. 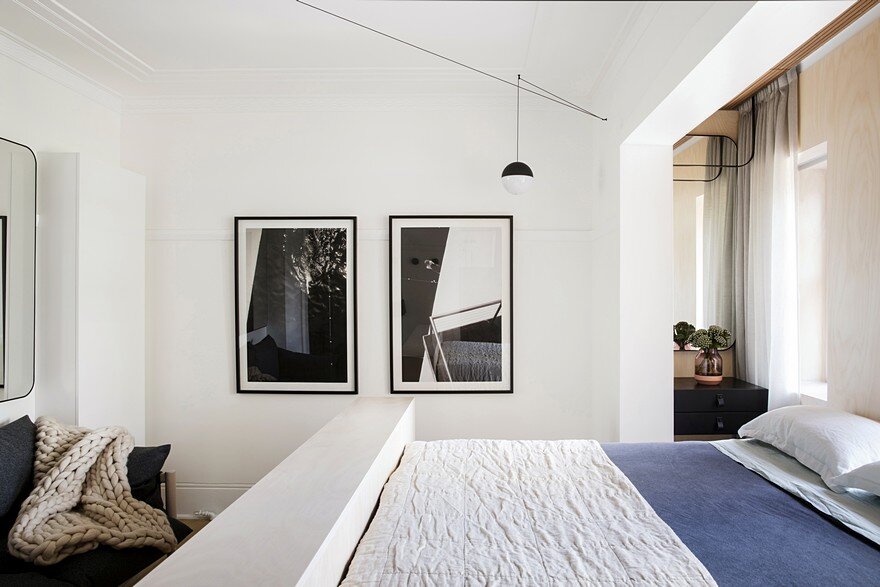 Nano Pad is an interior architecture project within a 22 sqm Art Deco Studio Apartment in Sydney’s inner city. The project was designed as short stay accommodation, as an alternative to short comings of existing “design hotels” in Sydney. 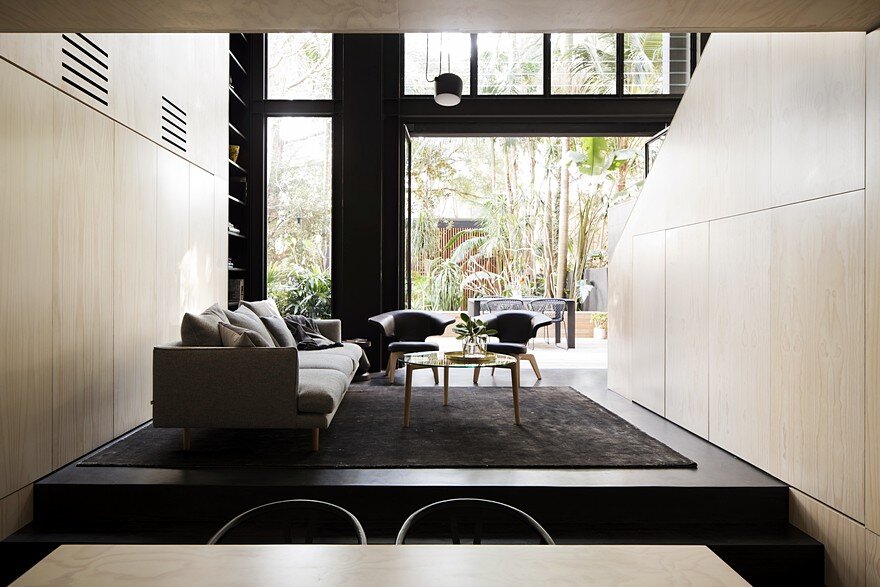 The Elysium House project involved alterations within the envelope of a Grand Victorian Terrace in inner city Sydney, Australia. Internal re-working at garden level requiring excavation under the existing footprint and the creation of a 2 storey volume that extends the living space, connecting multiple levels of the house to the garden. 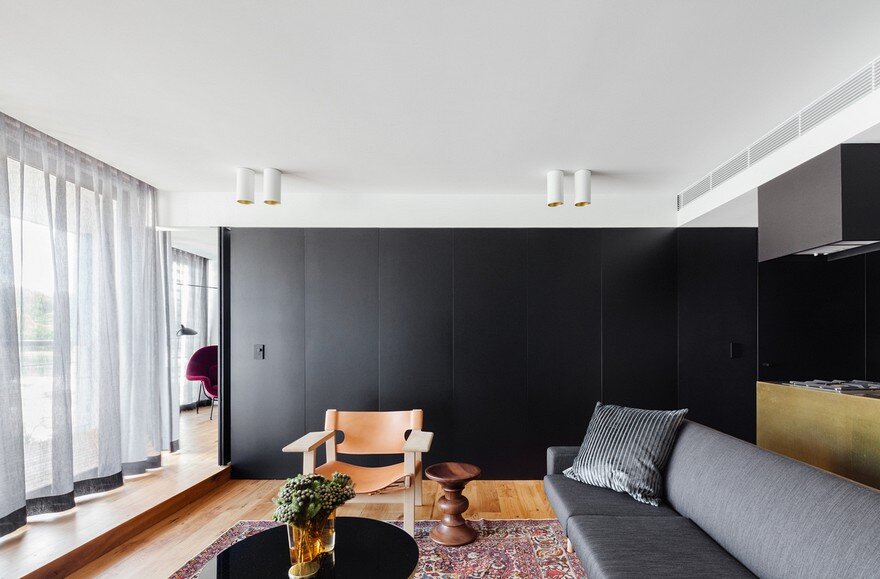 Apartment Finger Wharf is a refurbishment project completed by Sydney-based Architect Prineas. The project brief was centred about making the most of a glamorous city pad with an extraordinary harbour setting. The minutiae of daily life are concealed behind dark panels giving the apartment interior the theatricality and sophistication of a luxury hotel. Contrasting touches of […] 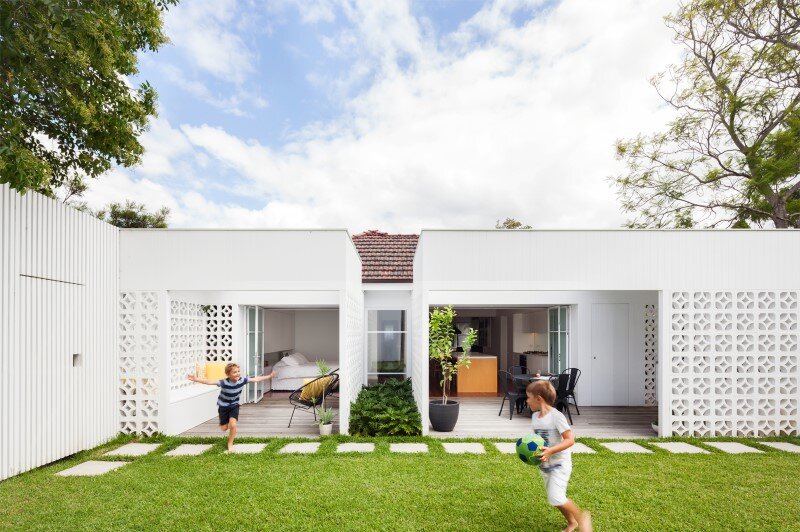 Sydney-based Architect Prineas has redesigned Breeze Block House turning it into a modern and open house. Description by Architect Prineas: The Breeze Block House was redesigned for modern living, while maintaining its original charm. Its plan was re-organised internally to create a more contemporary open plan. The connection to the outside was reconsidered, adding decks […] 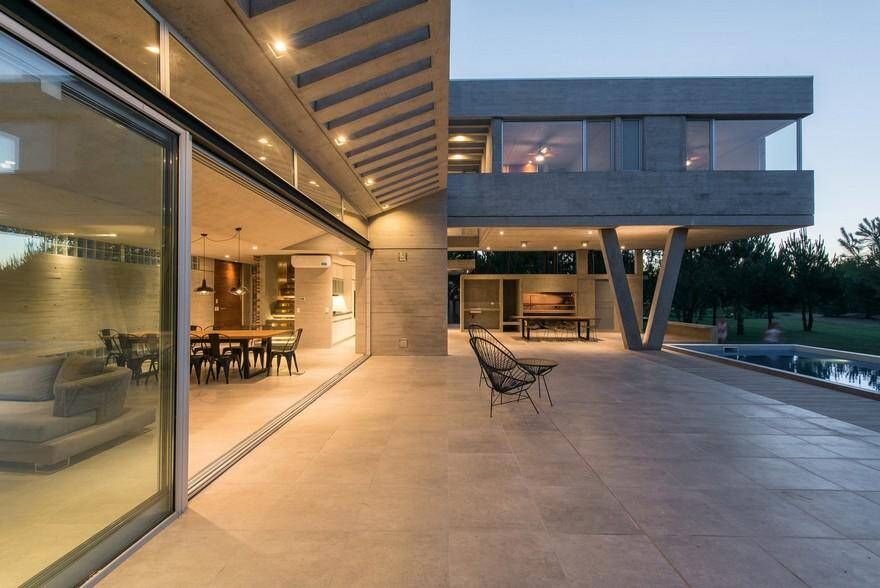 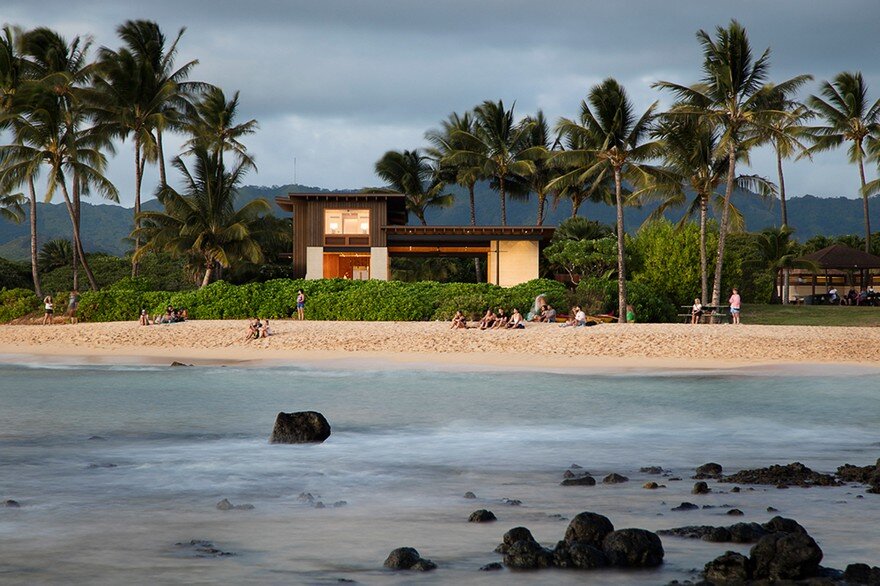 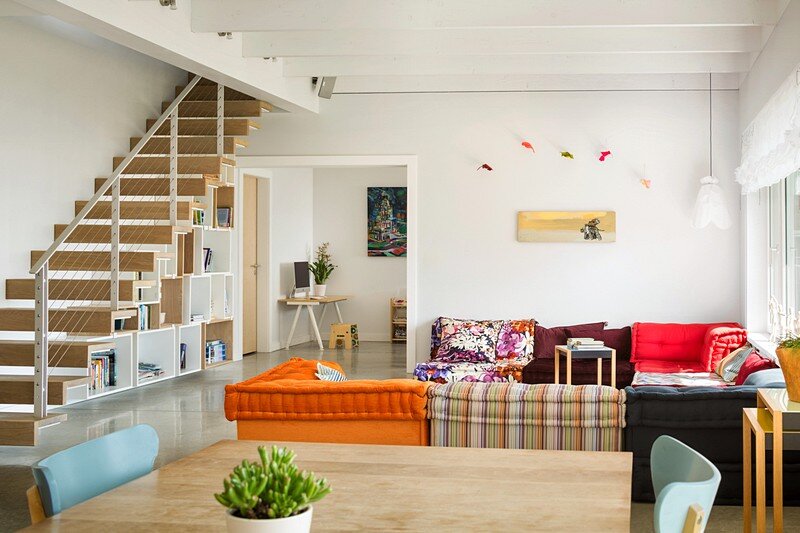 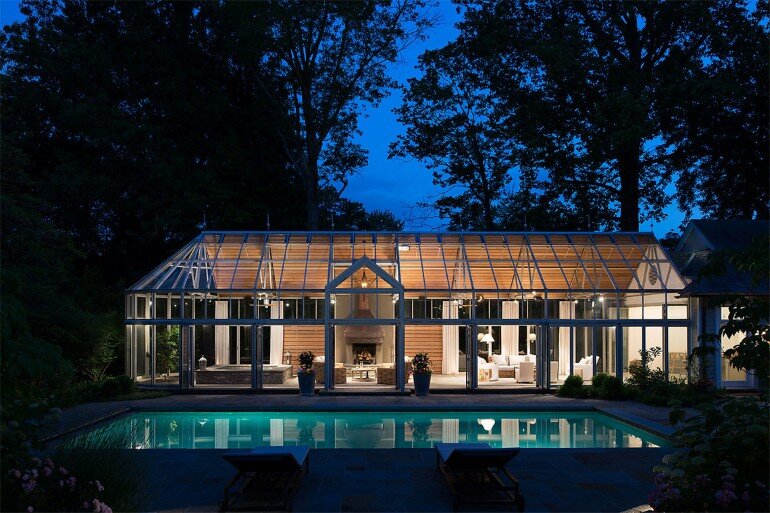 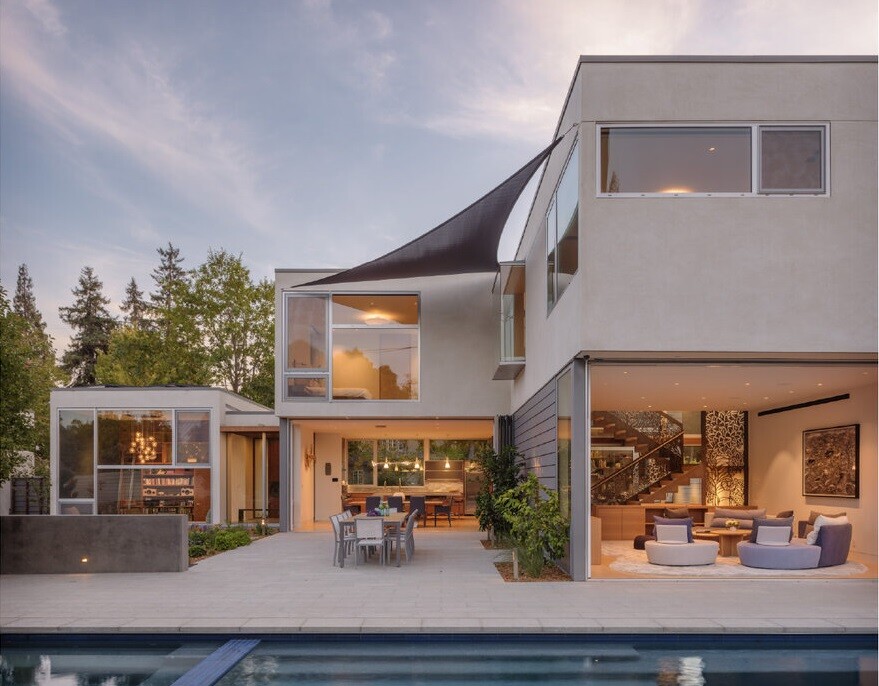 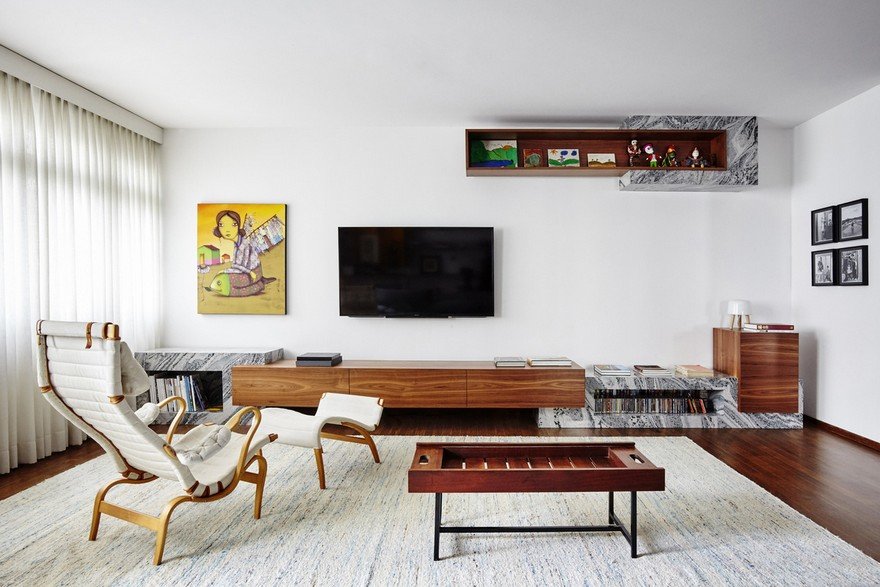 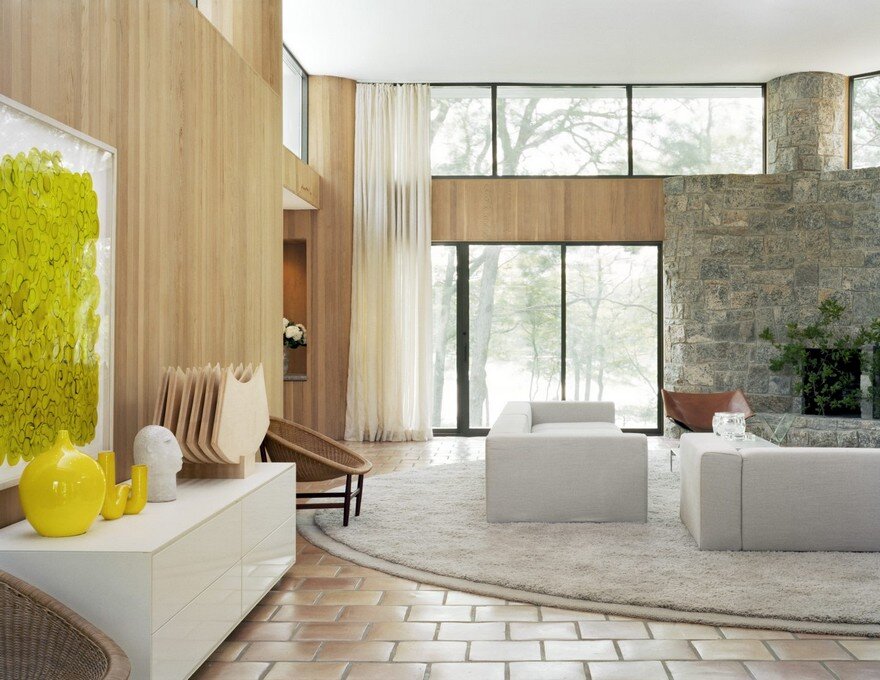