Bjarke Ingels (born 1974) is a renowned Danish architect and founding partner of BIG – Bjarke Ingels Group located in Copenhagen and New York. In 2013 BIG was chosen to redesign the Smithsonian, the world’s largest museum and research complex in Washington, a project which will be implemented over a period of 20 years. His projects include The Mountain, a residential complex in Copenhagen, and the innovative Danish Maritime Museum in Elsinore. In 2004 he received the Golden Lion at the Venice Biennale and the Danish Crown Prince’s Culture Prize in 2011.

BIG - Bjarke Ingels Group is a Copenhagen, New York and London based group of architects, designers, urbanists, landscape professionals, interior and product designers, researchers and inventors. The office is currently involved in a large number of projects throughout Europe, North America, Asia and the Middle East. BIG’s architecture emerges out of a careful analysis of how contemporary life constantly evolves and changes. Not least due to the influence from multicultural exchange, global economical flows and communication technologies that all together require new ways of architectural and urban organization. We believe that in order to deal with today’s challenges, architecture can profitably move into a field that has been largely unexplored. A pragmatic utopian architecture that steers clear of the petrifying pragmatism of boring boxes and the naïve utopian ideas of digital formalism. Like a form of programmatic alchemy we create architecture by mixing conventional ingredients such as living, leisure, working, parking and shopping. By hitting the fertile overlap between pragmatic and utopia, we architects once again find the freedom to change the surface of our planet, to better fit contemporary life forms.
LOCATION: Copenhagen, New York and London
LEARN MORE: http://big.dk/ 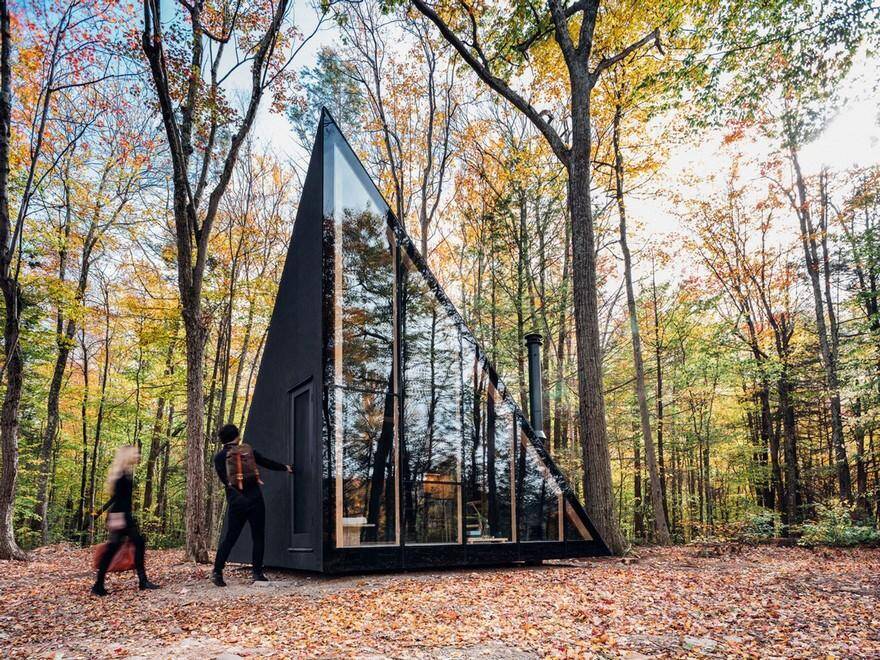 BIG has just announced Bjarke built an triangular shape tiny house. Called A45, the first prototype already in place in the Catskills, in upstate New York, was constructed by Klein. The idea behind the project was to create a house that could be fully customisable both inside and outside, with the small structure having the ability to be fully built on a functional site within just four – six months. 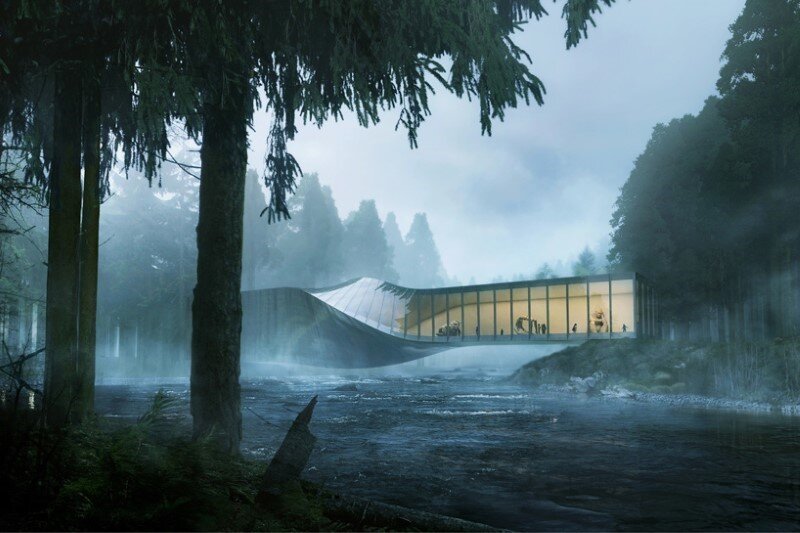 The 1400 m2 museum building, designed by BIG – Bjarke Ingels Group in collaboration with AKT II, Max Fordham, Davis Langdon, and GCAM, is the latest addition to Kistefos Sculpture Park—an industrial heritage site of significant national importance in Norway. The new building is expected to start construction in 2016 with estimated completion in 2019. […]