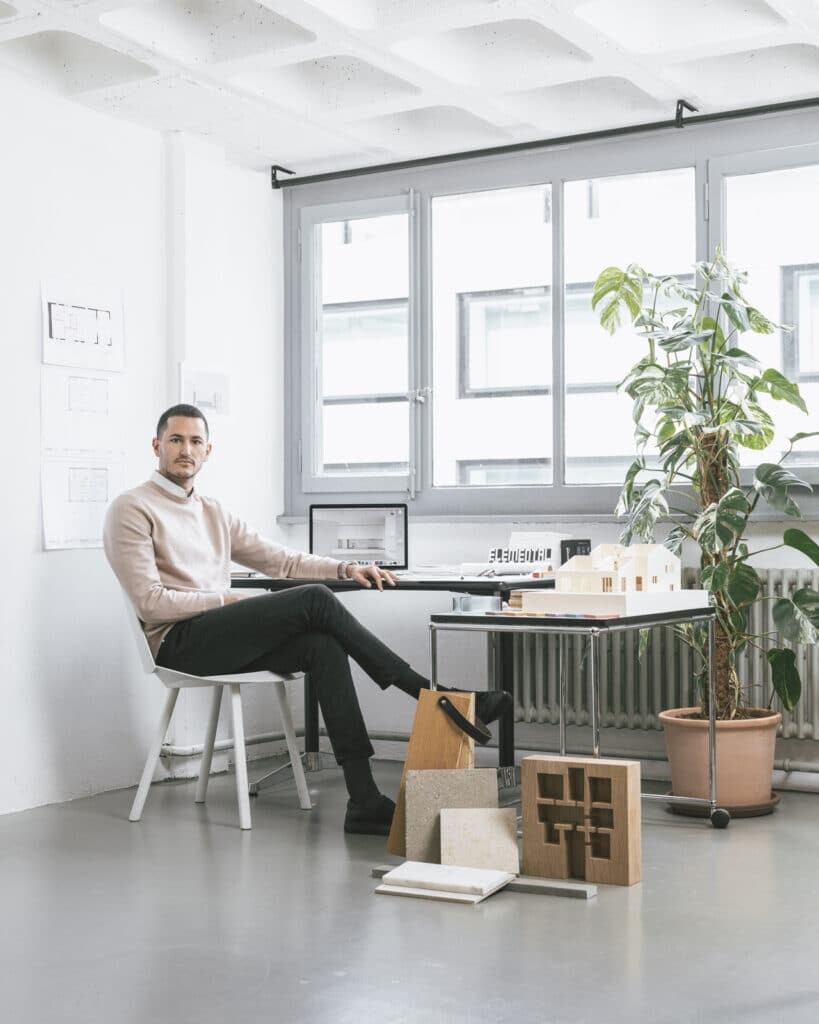 Born in Granada in 1986, trilingual and of Spanish nationality, Javier Müller Lamothe is an architect and urban planner graduated by the School of Architecture of Madrid ETSAM. He completed his studies at the Illinois Institute of Technology in Chicago, where he obtained the mention of academic excellence. In parallel to his studies, he worked with Jose María Ezquiaga on urban and territorial planning. In 2012, he is invited by UNESCO, the Sapienza University of Rome and the University of Montreal to reflect on the development and future of the Appia Antica park.

In 2013, he began his career in Switzerland, where he collaborated with important architecture studios such as Bassi Carella Marello or dl-a designlab architecture, on urban and housing projects. Since 2017, he works as an independent architect on projects in a magnitude of uses and scales, from renovation and transformation to new construction and contests. He has more than six years of experience in the creation and management of projects, from design to execution and construction management. He is interested above all in the residential environment creating an architecture that is in harmony with the existing, acting discreetly to value its context.

He is a member of the Swiss Society of Engineers and Architects SIA since 2017 and is registered at the Swiss Registers Foundation as an Architect REG A. He is also registered at the board of professionally qualified architectes as an MPQ in Geneva and Vaud. He currently combines his professional practice with teaching as a professor of the Bachelor program of interior architecture at the IPAC design school in Geneva.

Read more
About Us