Jobe Corral Architects is a full service architecture firm focusing on residential projects for clients that are interested in a thorough investigation of the issues at hand. We believe that every great project starts with a deep understanding of the site, the client and what is important in their lives.

Camille Jobe practiced architecture for 20 years before joining Ada Corral to form Jobe Corral Architects. Her experience includes commercial, retail, educational, restaurant, recreational and residential projects. She graduated from Texas A&M University and The University of California at Berkley, finishing with a Master of Architecture degree and is a registered architect in the state of Texas. Camille occasionally teaches design studio at The University of Texas at Austin and is involved in many community organizations, including Leadership Austin and The Junior League of Austin.

Ada Corral has worked on a broad range of project types including commercial and non-profit with an emphasis in residential housing. She has practiced in Austin since receiving her Bachelor of Architecture degree from The University of Texas at Austin. Ada Corral is a registered Architect in the state of Texas. Before moving to Texas, she studied in Puerto Rico, where she also interned at several Architecture and Engineering firms. In addition to practicing Architecture, Ada teaches a residential architecture course at Austin Community College and is active in several community organizations. 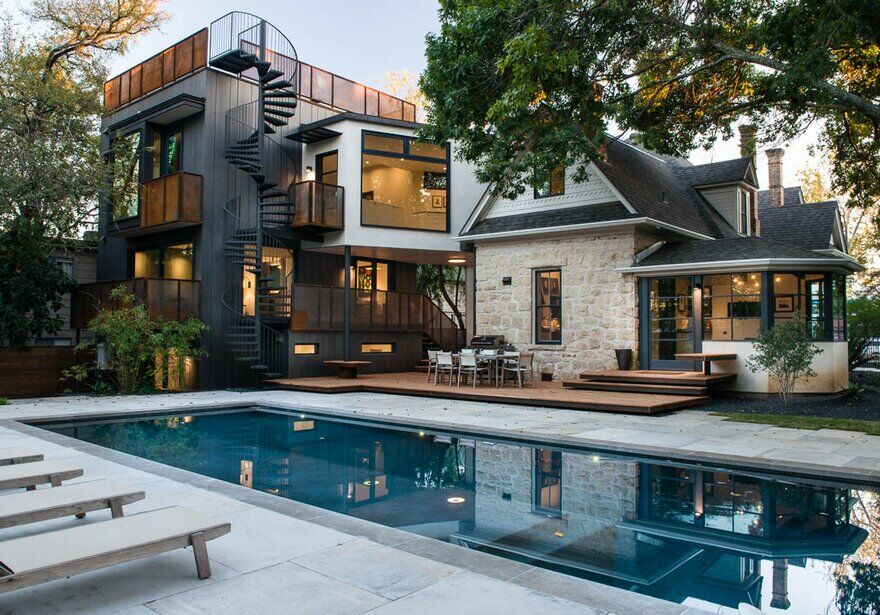 The historic portion of the home is a modest, single wythe walled stone structure built in 1871 and was originally occupied by the headmaster of the Institute. 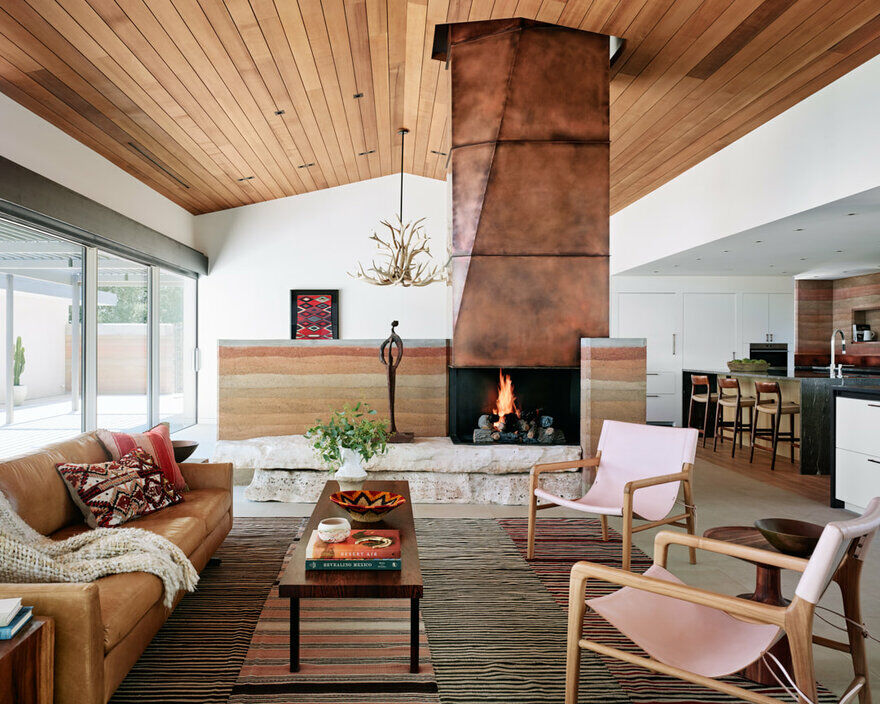 The massive rammed earth walls are visible from every room of the River Ranch, at times playing a main role and at others seeming to blend into the surrounding landscape.