KNOF Design is owned and led by Creative Director Susan Knof, a native New Yorker and international interiors professional, whose work has graced the covers of leading international design and lifestyle magazines.

Having lived and worked in New York, Sydney and London, Susan’s background lends a sophisticated and cosmopolitan style to her designs. Susan started the company in 2012 after over 15 years in the architecture and design industry.

Susan’s tenure includes roles at large architectural practices, such as Gensler, TPG, and SOSH Architects in New York. Prior to establishing KNOF design she was a lead designer with luxury London-based design practice, SHH Architects, where she led a team focusing on high-end residential interiors throughout the UK and Europe.

She has a BFA (Hons) from Miami University, where she majored in Interior Architectural Design. Susan was an Associate Professor at Berkeley College in the USA and has also done volunteer construction work for “Habitat for Humanity International” in mainland USA and Hawaii.

She is a full member of the BIID and is also a LEED (Leadership in Energy and Environmental Design)-accredited professional. In 2011 Susan was invited to be on the steering committee of leading British design publication IDFX.
LOCATION: London and New York
LEARN MORE: https://www.knofdesign.com/ 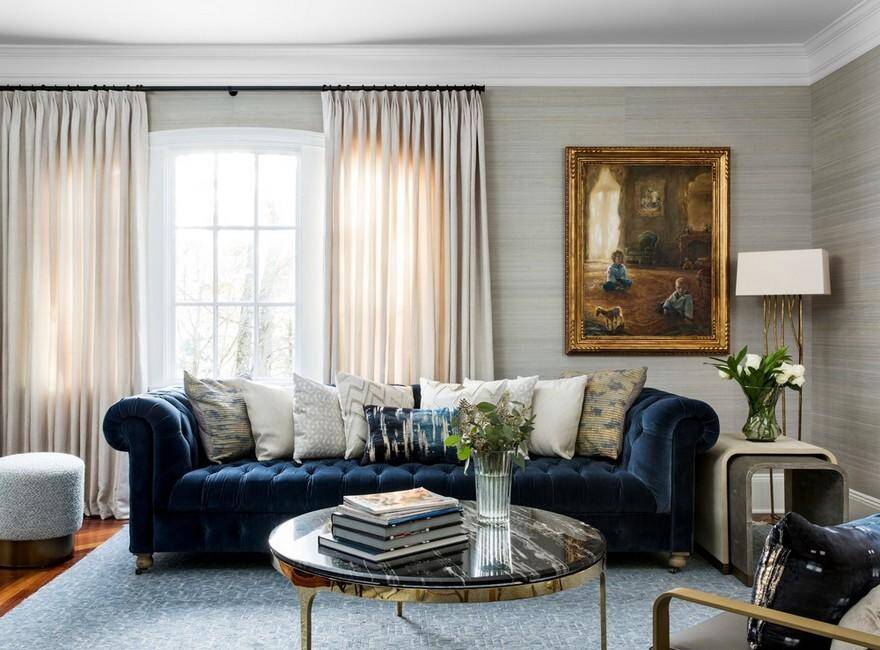 The Mountain Lakes Residence also had an emotional aspect for Susan Knof, Founder and Creative Director of KNOF Design, as one half of the client couple is a long-time friend. 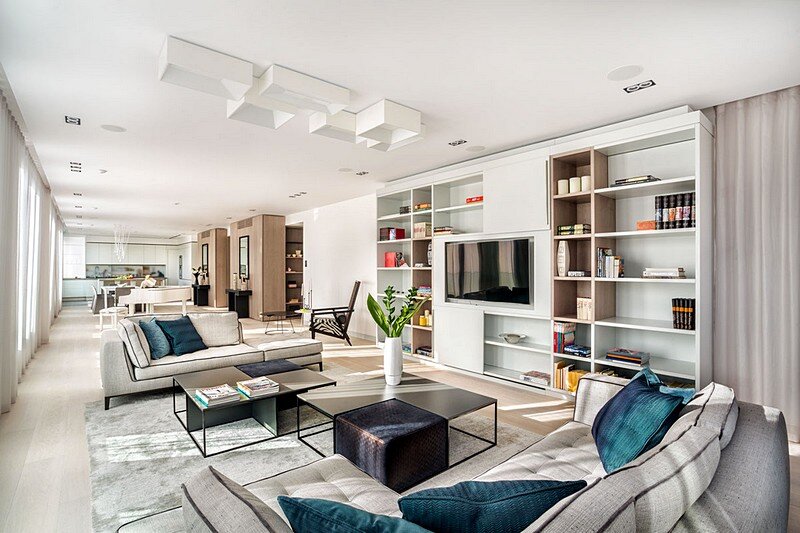 After purchasing the East and West Flats in a prominent high rise in Eastern Europe, the private client commissioned KNOF Design to transform it into a contemporary, bright, open and luxury penthouse living environment as their new home away from home. The resulting stylish and unique residence offers spectacular views of the city and adjacent […]