Langarita Navarro Arquitectos is an architectural firm founded in 2005 în Madrid, Spain. Their work has been recognized with a special mention at the Mies van der Rohe Award 2013.
María Langarita (1979) graduated in architecture at the Universidad de Navarra, and she was awarded with the Premio Nacional Fin de Carrera. She has been associate lecturer at the Architectural Projects Department, at the Universidad de Navarra, the ETSA Madrid and the ETSAZ, Zaragoza, Spain.
Víctor Navarro (1979) graduated in architecture at the ETSA Madrid, he actually works as lecturer in Architectural Projects at the Universidad Europea de Madrid. They are now developing their doctorate thesis. At the same time, Víctor Navarro together with Roberto González are co-founders of Urgente, defined as an aperiodic publication for the dissemination of documents that may be of current interest.
http://www.langarita-navarro.com/ 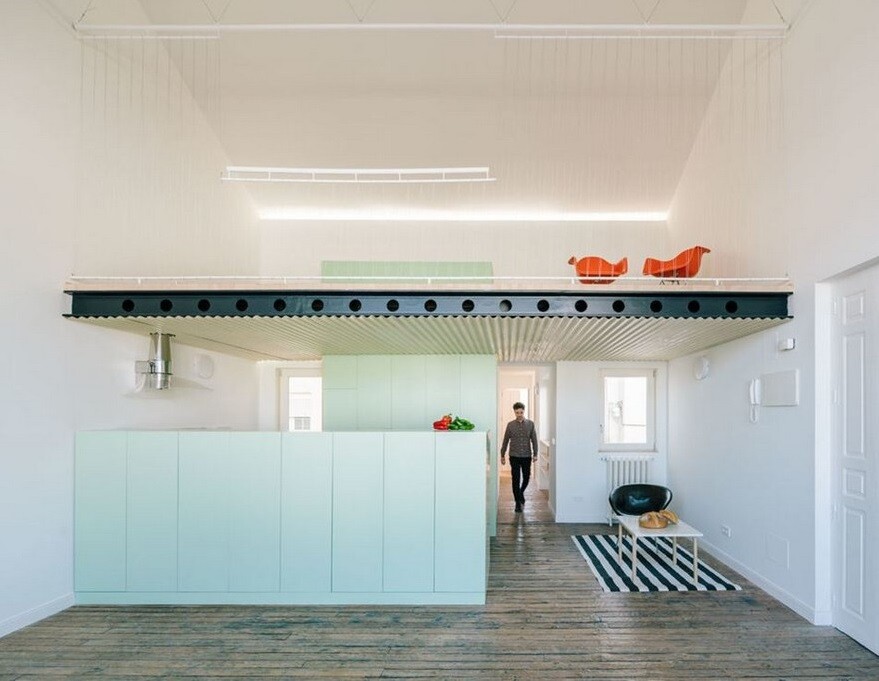 Located on a characteristic street in Madrid’s Barrio de Salamanca, the Penthouse H forms part of the seventh floor of a typical bourgeoisie twentieth-century building. It originally housed an Academy of Fine Arts. 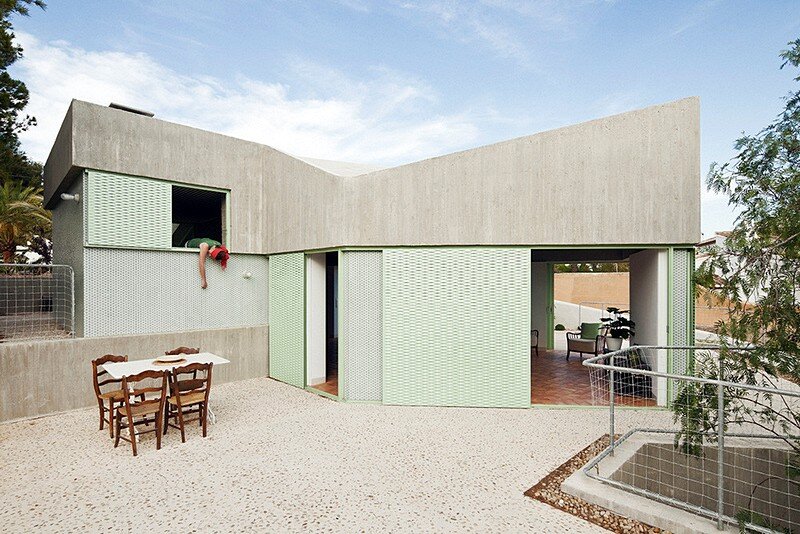 Baladrar House was designed by Langarita Navarro Arquitectos on the Coast Benissa, Alicante, Spain. Project description: The scattered and trans-European city that the mountainous coast of Alicante has become, houses a heterogeneous population that is drawn to the sun, the sea, the temperate climate, the convenient public services and the leafy greenery. The promise of relaxing […]