Giacomo Mezzadri and Joana Oliveira are Mezzo Atelier, a young Italian/Portuguese practice working both as a studio and as a practical laboratory. The two architects, with different professional backgrounds, run a multidisciplinary atelier developing architectural projects, installations, interiors and self produced objects and furniture. Inspired by Bauhaus’ concept of global art, their goal is to design spaces and objects as a hole, achieving a complete customization for each project and clients.
The control of each step of the design process is fundamental, working from the concept until the production and realization of the pieces on their workshop, whenever the project’s scale makes it possible. This approach to the design practice makes it possible to depend less on third parties and develop hand-made and unique pieces.
Mezzo Atelier has been invited to tutor self-construction workshops in Milan, Lisbon and Azores. After having worked in the Netherlands and Brazil they have set base in Italy from where they develop projects for other countries like Portugal and the Netherlands.
https://mezzoatelier.com/ 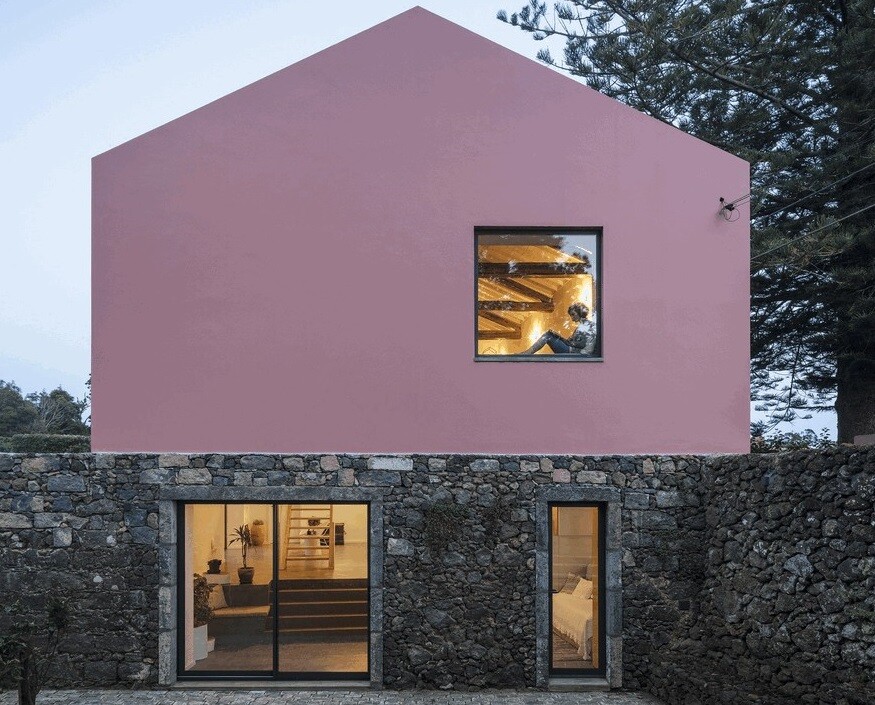 In the Atlantic island of São Miguel, in the Azores, an old stable from the beginning of the 20th century was converted into two guesthouses where history and contemporaneity coexist in balance.