Fabio Ferrillo, architect, finalised his studies at Politecnico di Milano in 2004 and was then invited to collaborate with one of the most up-and-coming firms of the city, where he became an expert in the design of luxury homes and commercial spaces for prestigious Italian brands. In 2005 he moved to Paris in order to become more closely acquainted with the latest achievements of the great French architects and the vision of the Maison de Verre by Pierre Chareau. During his time in the ville lumiere he directed the international design team for the laboratories of the Pôle de Recherche in Laon. Paris gave Fabio Ferrillo the means to refine his distinguishing traits: cutting tailor made spaces while managing to keep costs at bay became his major strength. Fabio Ferrillo went back to Italy in 2010 to be part of a fantastic hub of creative young people united by the desire to share their passion and expertise in photography, graphic design and tailoring and established his architecture studio, OFFarch.
http://www.offarch.it/ 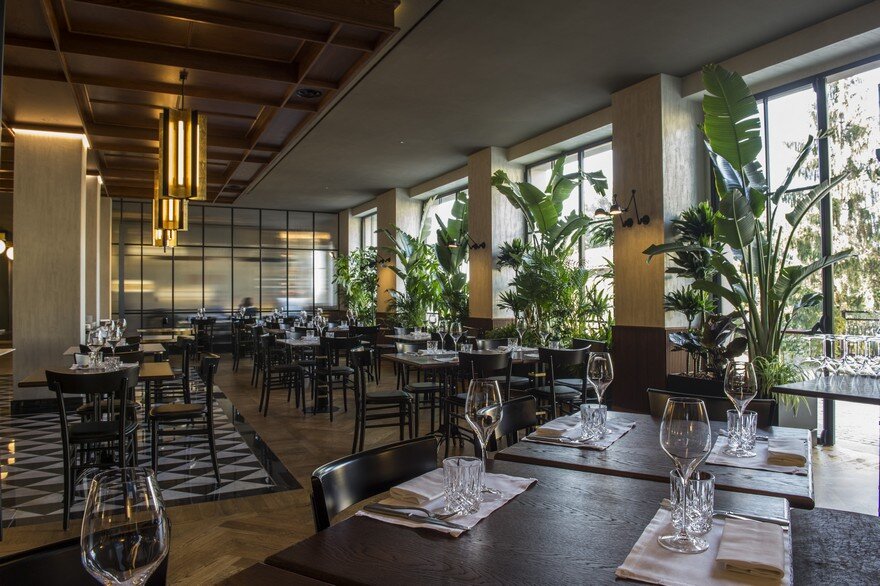