OHLAB is an award-winning office devoted to urban analysis and cultural research of contemporary society through design, architectural practice and urban strategy. OHLAB has been recently awarded as Interior Design firm of 2019 by Architecture Masterprize, selected as one of the 6 best emerging interior design studios of 2018 by Dezeen and has been previously described by the Chicago Atheneum as “one of Europe’s most important emerging architects”. This year 2019 the office has received numerous architecture and interior design awards for its work in the recently opened Can Bordoy hotel in Palma.

OHLAB is currently working in the design of different hospitality, residential and retail projects in Spain and abroad and has several projects presently under construction including one of the tallest Passivhaus certified residential buildings in Spain (Nearly Zero Energy Building), a 3,000 m2 residential project in a historical building from the XIII century in the old town of Palma, and several Passivhaus houses counting the already awarded Casa Xaloc, a house that will be the first Plus Energy building (generating more energy that the one it consumes) in Mallorca.

The office, directed by Paloma Hernaiz and Jaime Oliver, was originally established in Shanghai, moved to Madrid and currently its main office is in Palma de Mallorca where a team of 18 architects, interior designers and building engineers are working in a variety of projects.

OHLAB has received numerous awards for their work on design and sustainability, such as Best House of the Year Award in 2017 from Architectural Record, New York; Best Eco Design Award in 2017 from IED, Madrid; 3 Awards at the World Architecture Festival 2016, Berlin; Best Energy Efficiency Project Award from NAN in 2016; Best of the Year Awards, New York in 2016, 2014 and 2012, WIN Awards, London, in 2016, 2014 and 2012; Great Indoors Awards 2013 among many others. The office was also nominated for the Mies Van der Rohe Awards 2011.

Prior establishing their own office Paloma and Jaime gained 9 years of professional experience in New York, Shanghai and Beijing collaborating with prestigious architectural offices such as OMA / Rem Koolhaas. They received their diploma in Architecture from the ETSAM Madrid and ETSAB Barcelona respectively and they both hold a postgraduate degree in Advanced Architecture from Columbia University, New York. 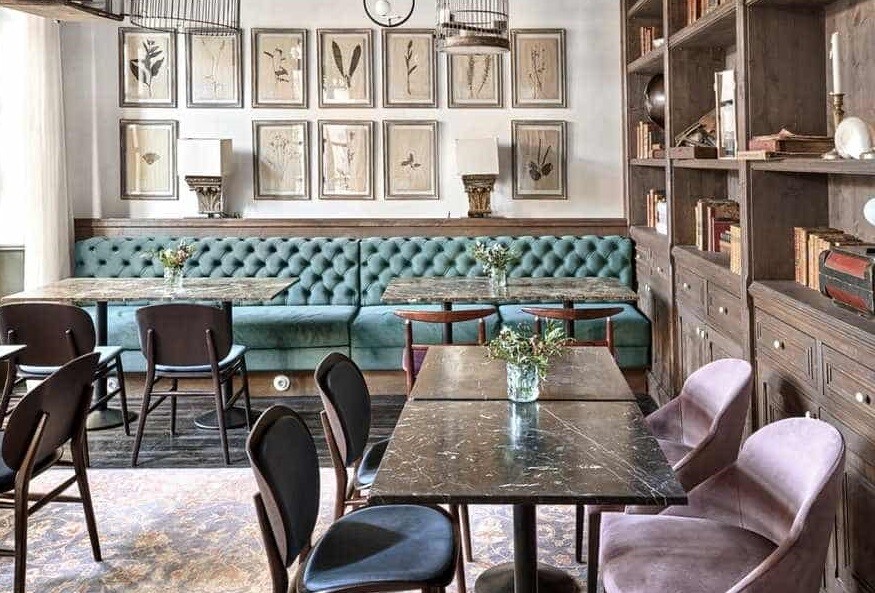 Can Bordoy Grand House & Garden is a small 24 room hotel with a magnificent garden, swimming pool, spa and panoramic terrace, located in the historic center of Palma de Mallorca.