Studio North is an interdisciplinary design + build practice established by Matthew Kennedy and Mark Erickson. The Studio North team has been collaborating for the past decade on projects of a variety of scales, from flat pack furniture and public art installations to laneway housing and mountainside hotels. Their work has been featured in a growing number of local and international publications.
http://studionorth.ca/ 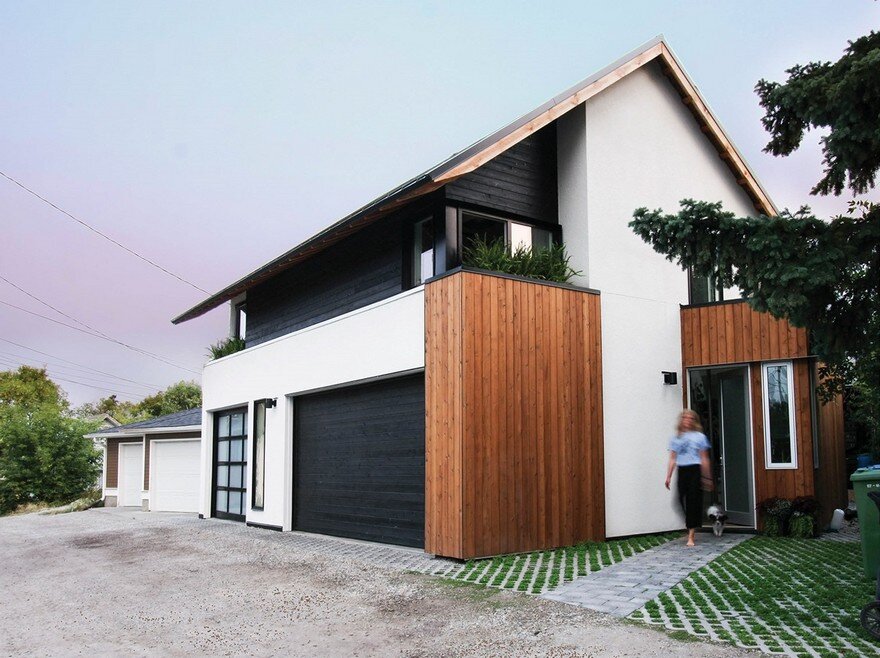 The Withrow Laneway House sensitively and unobtrusively contributes density to the urban fabric of Parkdale by making use of the laneway as its front street. The laneway house is tucked away behind the original Withrow House, a municipally designated heritage resource.