Adrià Goula Sardà studied at Barcelona School of Architecture (ETSAB) being graduated in 2000. He initially worked as an architect in different architecture offices in Barcelona as well as in Paris, such as Enric Miralles and Benedetta Tagliabue (EMBT) or Yves Lion (Ateliers Lion Associated). In 2004 he began his professional career as a architectural photographer. 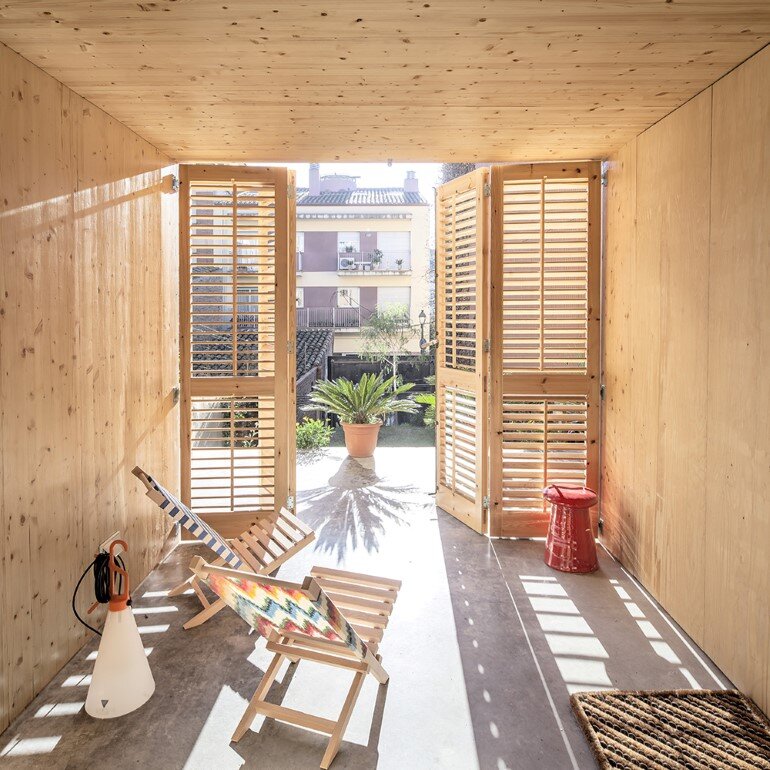 Architect: Josep Ferrando Bramona Architecture Project: Longitudinal House / Barcelona Photographs: Adrià Goula The historical quarter of Sant Cugat del Vallès, north of the city of Barcelona, is listed as a cultural heritage site, so this old dwelling set between party walls – with just a five-meter bay – was required to preserve its front […] 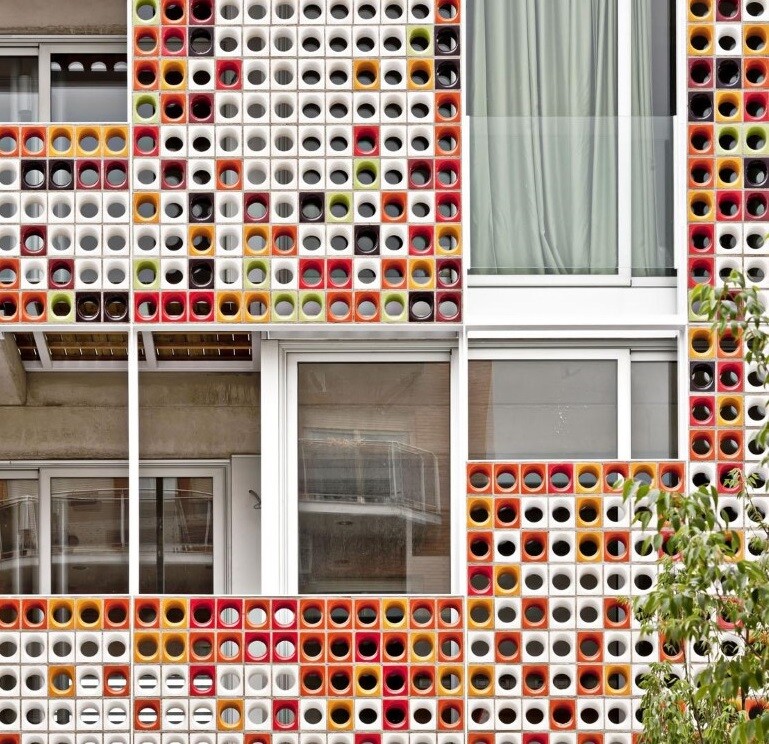 A volume created from the urban needs after the emergence of a new avenue, changing the section of the street and the height of the buildings around it. That temporary space between what once was and what currently is planned, causes a hybrid street, changing and surprising. 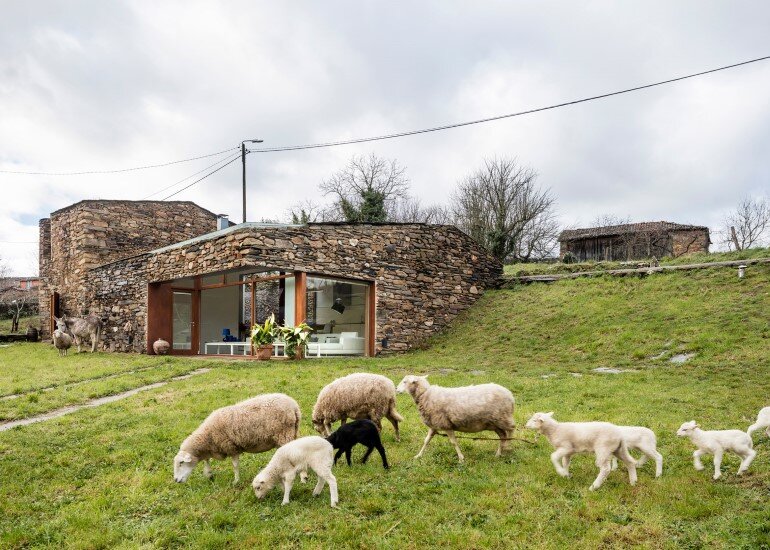 Barcelona-based Cubus Arquitectura has turned an old stone winery into a family home in Galicia, Spain. Description by Cubus: The old stone wineries of the Ribeira Sacra (Galicia) were (and are) heterogeneous constructions linked to house where the activities of the local economy are developed, such as preserving ham, wine and spirits in addition to […] 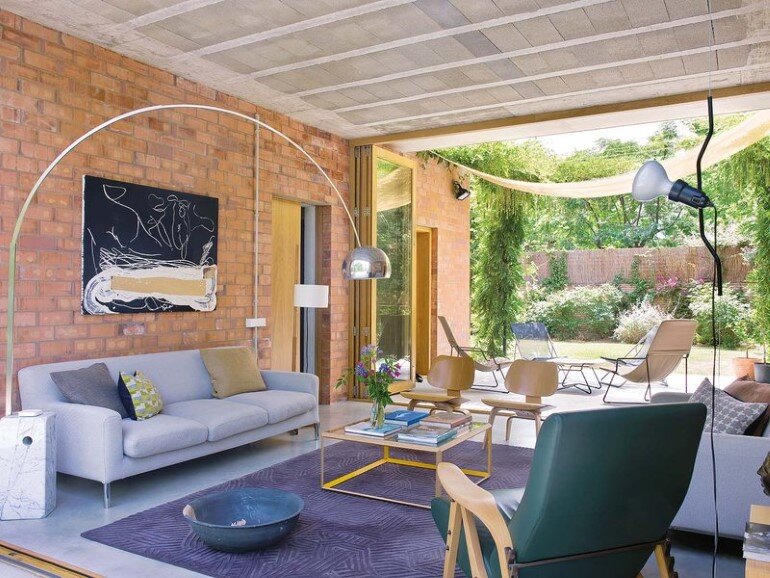 This Barcelona house was designed by Harquitectes for a couple who loves art and nature. Not so many jobs begin like this one, with an owners’ list of wishes and hopes for their new home. A list much closer to the principles and values architects usually work with, often secretly, than the ordinary expectations of those couples […]

GG House is a project completed by Barcelona-based Alventosa Morell Arquitectes. Description by Alventosa Morell: Commissioned premises with very clear: estimate, greatly reduced execution time and energy-efficient construction. Once the study passive bioclimatic establish strategies to follow to improve comfort. Finally we design a modular home where the different modules were independently adapted to the morphology of […] 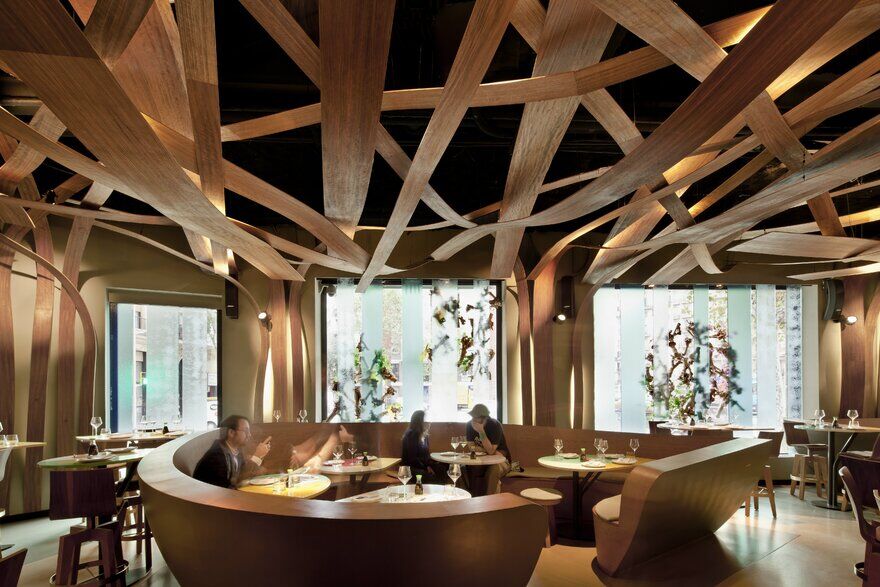