Christian van der Kooy (1983, Goes, NL) studied at the Royal Academy of Art in The Hague. His work consists of documentary photography, short films and soundscapes. For the past ten years, Van der Kooy has been working on several long-term projects in Eastern Europe. Analysing and interpreting reality, by creating a new context, has become the keynote of his process. Sense of place lies at the heart of his work. He is particularly interested in the interaction of people with their surroundings, with the landscape: spaces of coexistence where a personal history generates cultural and social transformations.
LOCATION: The Hague, The Netherlands
LEARN MORE: http://www.christianvanderkooy.com/ 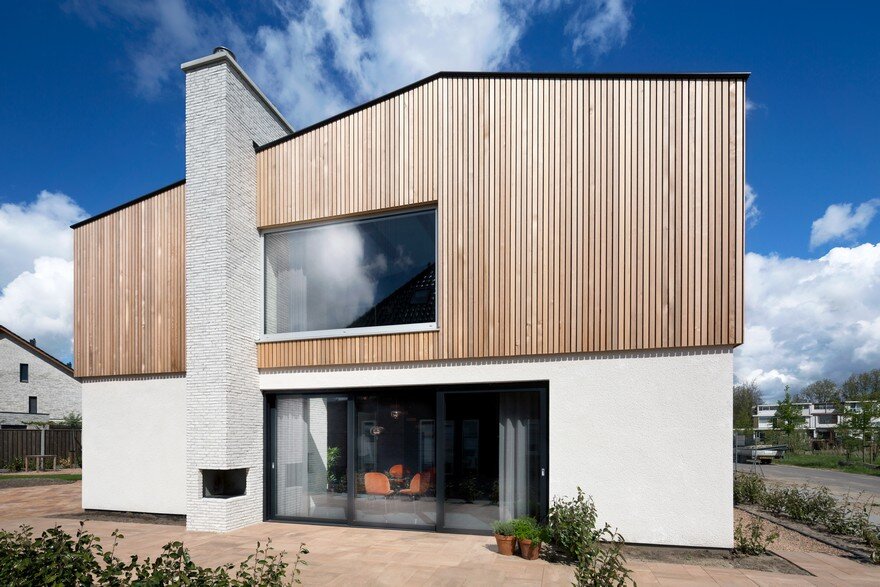 The first house designed by Namelok is inspired by liberal theories of mid-century architects like Lina Bo Bardi and Aldo van Eyck. The design of House 1 serves as a perfect base for a young and modern family where three design principles are at the base: the kitchen as the beating heart, openness through horizontal and vertical connections and visible constructions versus tangible textures.