José Hevia is a photographer of architecture based in Barcelona, Spain.
https://www.josehevia.es/ 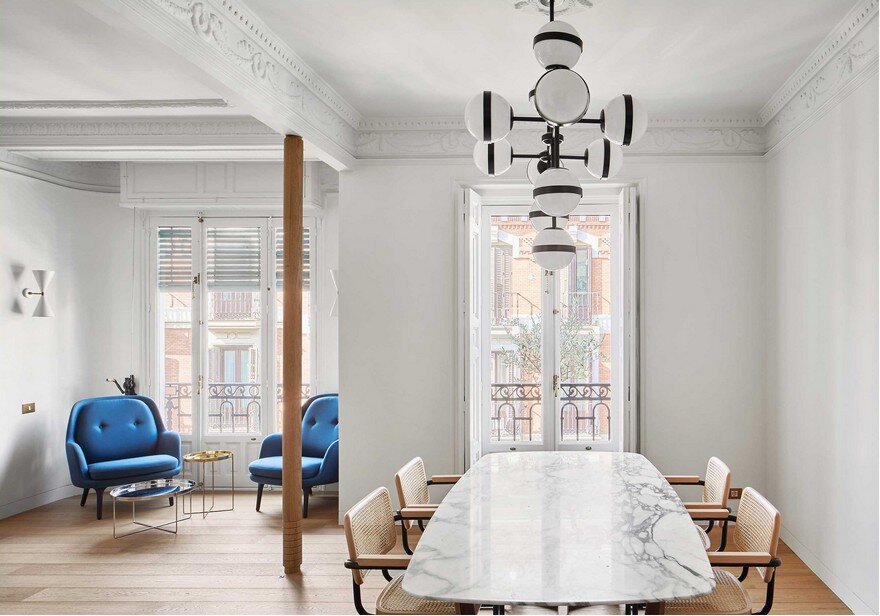 In the Salamanca house project we have moved the kitchen to the center of the house and we have eliminated most of the corridor linking the rooms and suppressing partition walls. The distinction between spaces has been made with furniture.

The first challenge was to transform an old gloomy floor into a bright house. The change of distribution and the new orientation of the common areas that now cross the entire floor, allows light to cross from one end to the other. 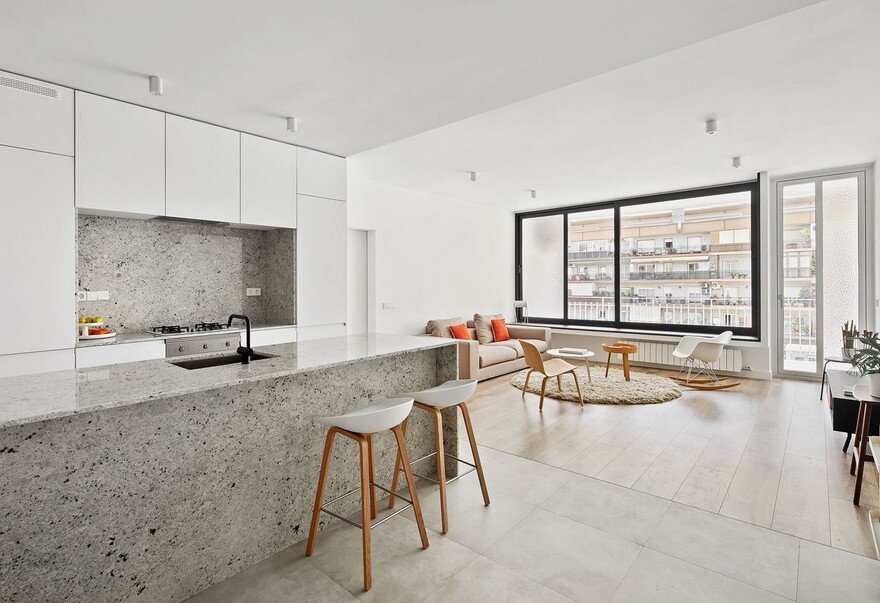 In summary, from the client’s predetermined conventional organization, the Villarroel apartment proposes adding layers of complexity to the interior experience of the house, adding ambiguity to the classic labels of each room, as well as to the way they relate to each other, so that all this will eventually translate into greater spatial richness. 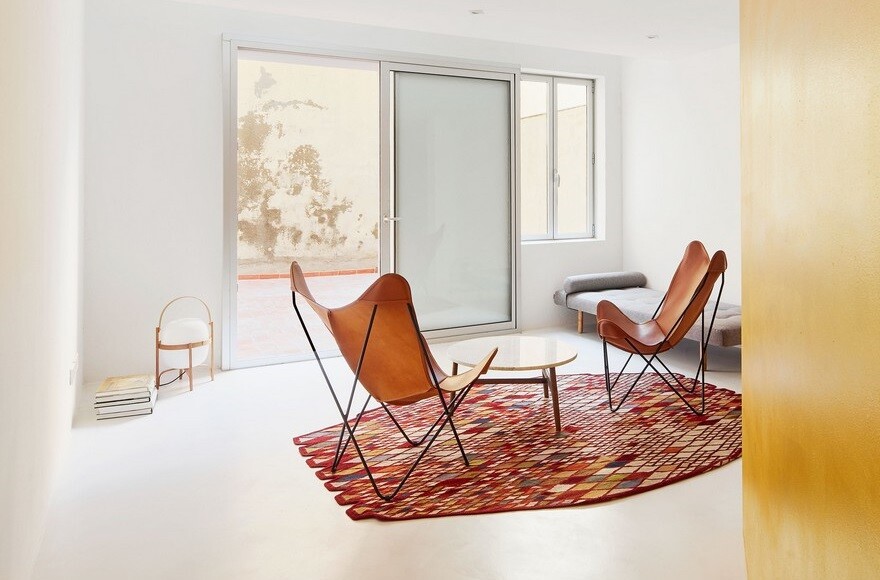 The Barcelona Duplex was recently completed by Raul Sanchez Architects. The starting point was two independent dwellings on top of each other on the ground floor and mezzanine of a modest, old apartment building between dividing walls in the heart of the Raval (Barcelona). 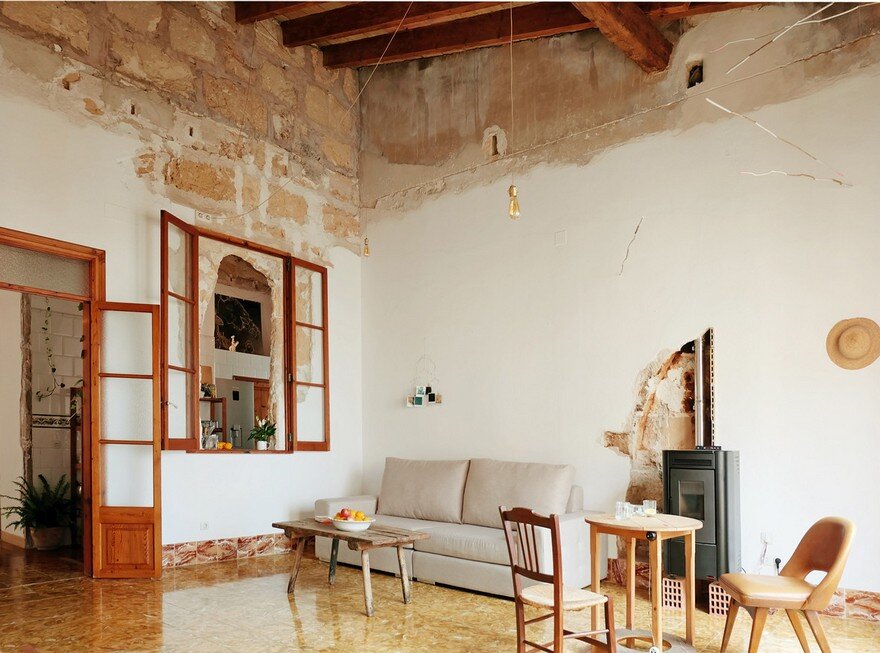 House refurbishment project built with € 18,000 budget that aims to bring empty homes back into use for people in housing need, which is a huge problem right now at tourist areas like Mallorca island.

H71 house was completed in november 2016 by Lucas y Hernández-Gil,  an architecture and interior design studio founded in 2007 by Cristina Domínguez Lucas and Fernando Hernández-Gil. From the architect: H71 is a house of about 200 square meters set on a borderline between the museum area of Madrid in Paseo del Prado and the Barrio […]