Michael Weschler started doing portraits of his friends at the age of 7 with a Kodak Instamatic camera. Since then, he went on to study Architecture and Fine Art Photography at Cal State University, eventually shooting for the New York Times for over a decade. Michael has a studio in New York City, but travels frequently for shoots in Los Angeles, Miami, Chicago, and around the world.
LOCATION: New York
LEARN MORE: https://www.michaelweschler.com/ 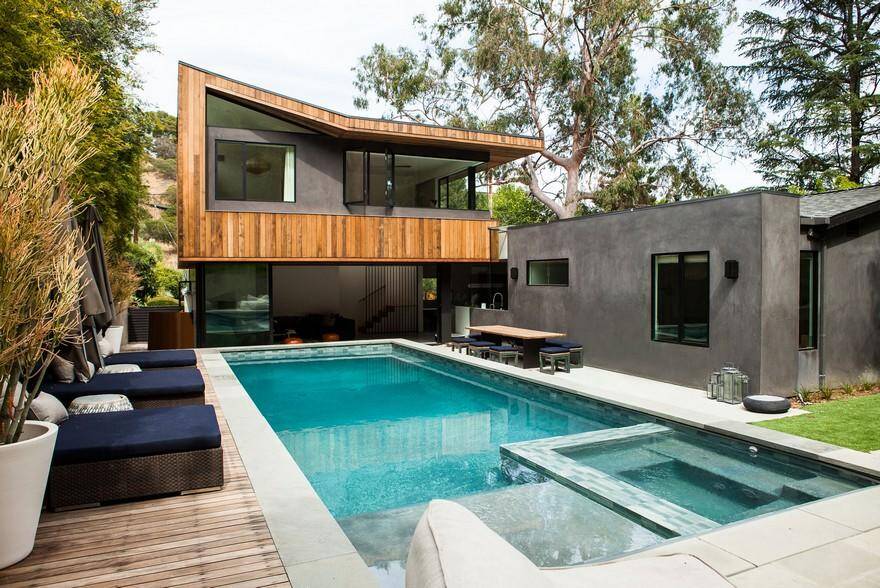 The Wonderland Park Residence is nestled in the famous hills of Laurel Canyon in Los Angeles, CA. The Wonderland Park area is a special enclave of mid-century residences that include neighbors such as Case Study #21 by Pierre Koenig built in 1959.