Rafael Gamo started his career as a photographer in Mexico City, following architecture school and studying at the Photo Art Center. He is also a graduate of the International Center of Photography in New York.
Now living between both cities, he is commissioned by architects, artists and media for architectural and fine art assignments. His work ranges from large-scale public works and cutting-edge buildings to intimate interiors and one-off installations.
LEARN MORE: https://rafaelgamo.com/ 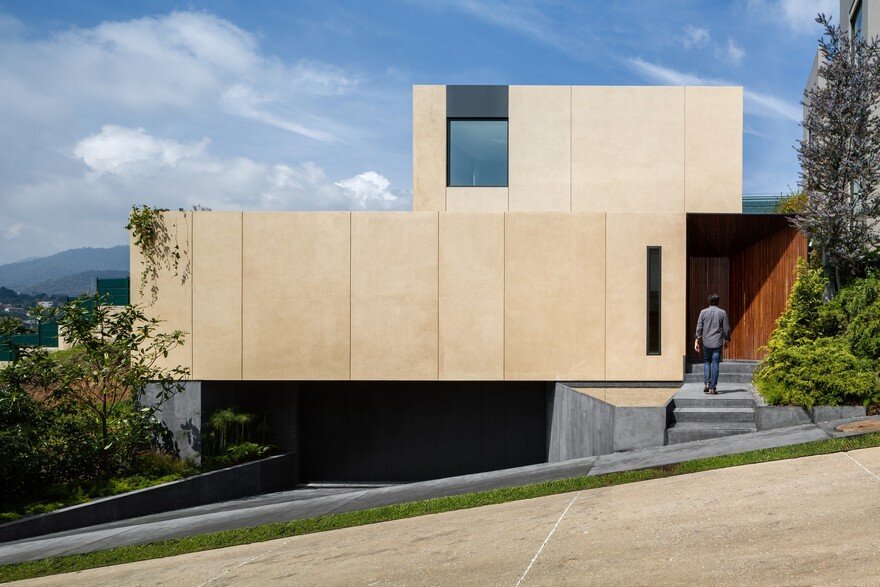 This is a consecutive housing development in Mexico City in which the restrictions, with a reduced separation between the houses, affects the views and how the orientations are leveraged. 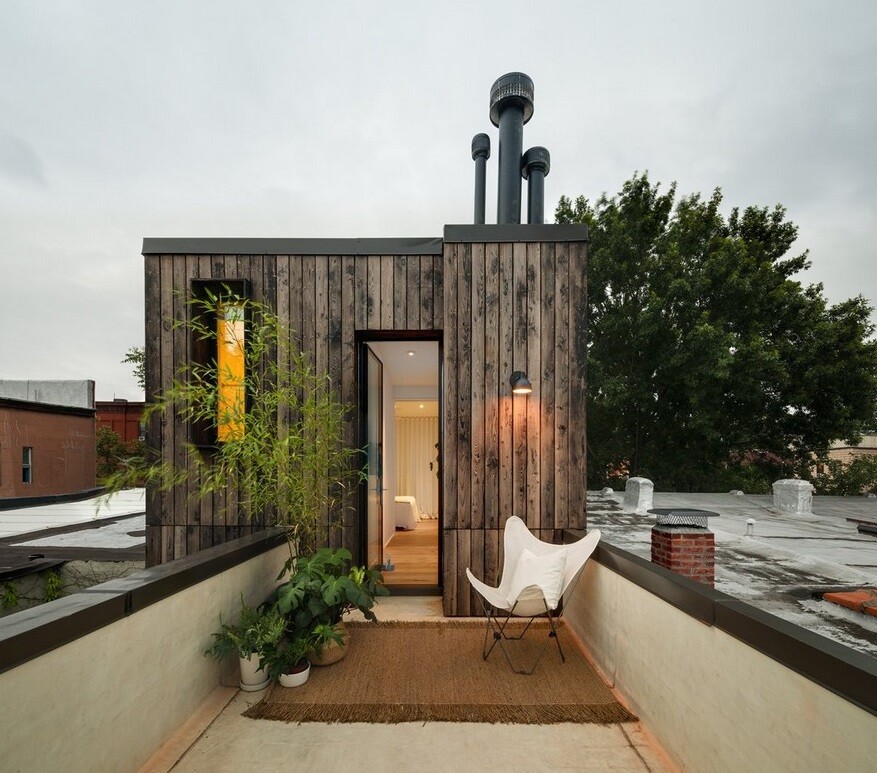 The owners of this 11 foot wide row Brooklyn house were faced with a conundrum that many young families in New York eventually confront: the possibility of sacrificing location for space. After living in the house for eight years, the pair – architect/Yale critic Aniket Shahane and jewelry designer Blanca Monros Gomez 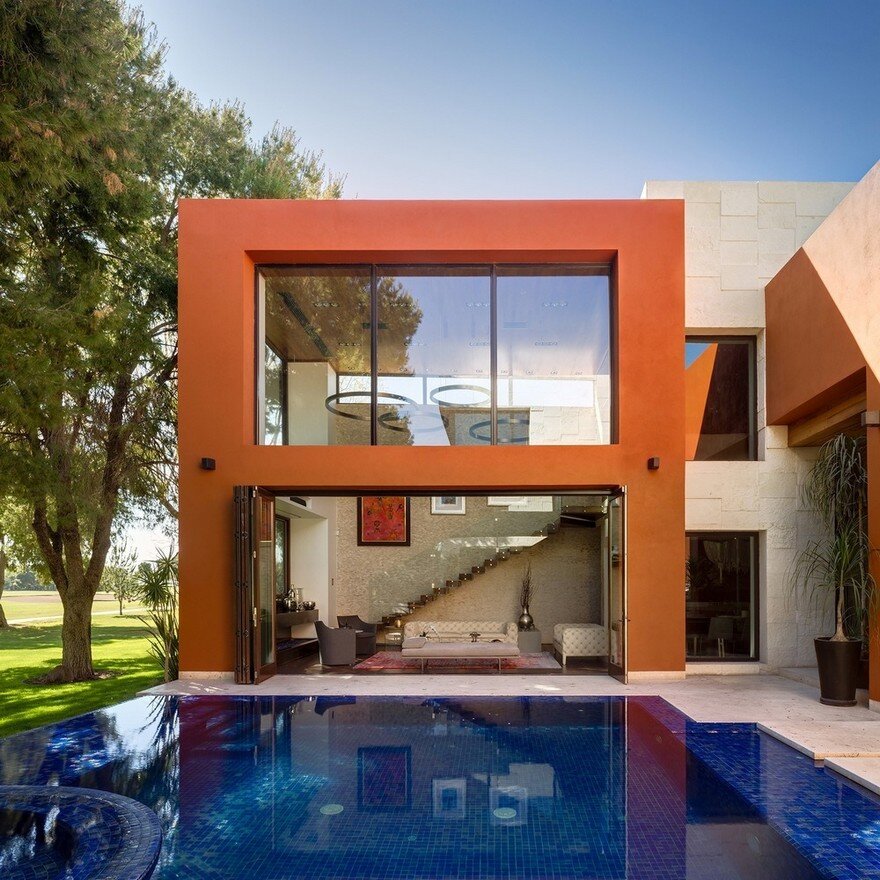 The SFA house is a refurbishment project that is faithful to the client’s specific requirements. Arqmov Workshop initially suggested a brand new project, given the previous (quite unfortunate) refurbishment work on the property. 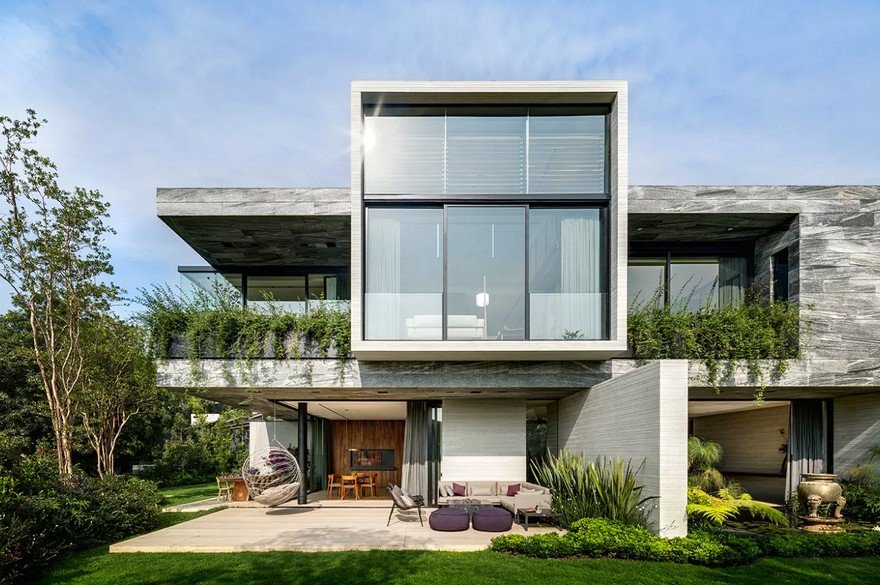 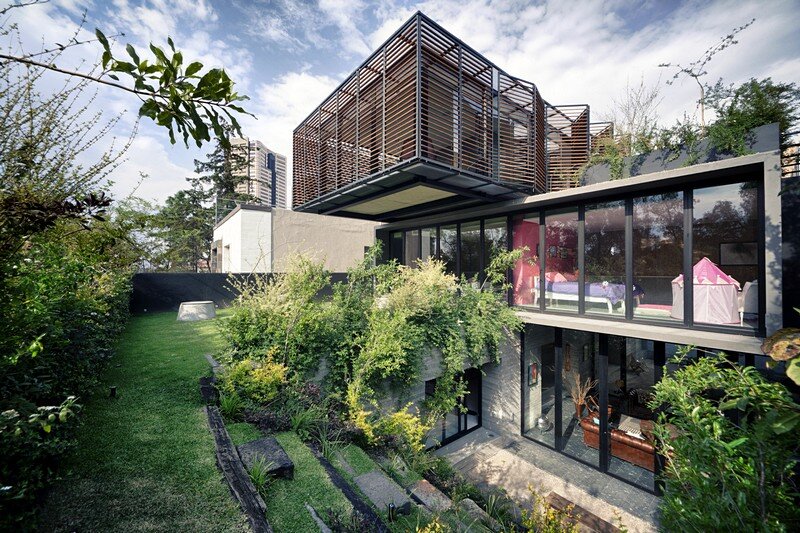 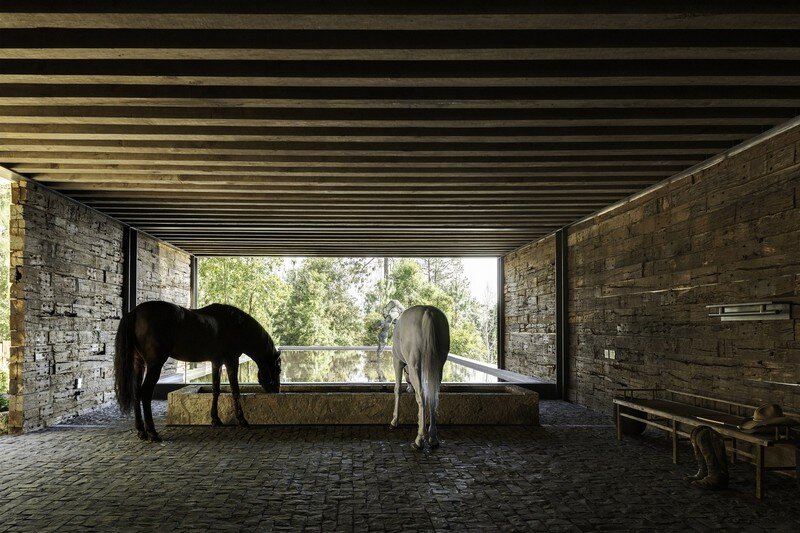 Designed by CC Arquitectos, the 459-square-metre residence named El Mirador House is located on the 95-hectare El Eterno estate in Valle de Bravo – a forested municipality that wraps one corner of Lake Avándaro, approximately 150 kilometres southwest of Mexico City. El Mirador house serves its purpose as it is located on an edge of the […] 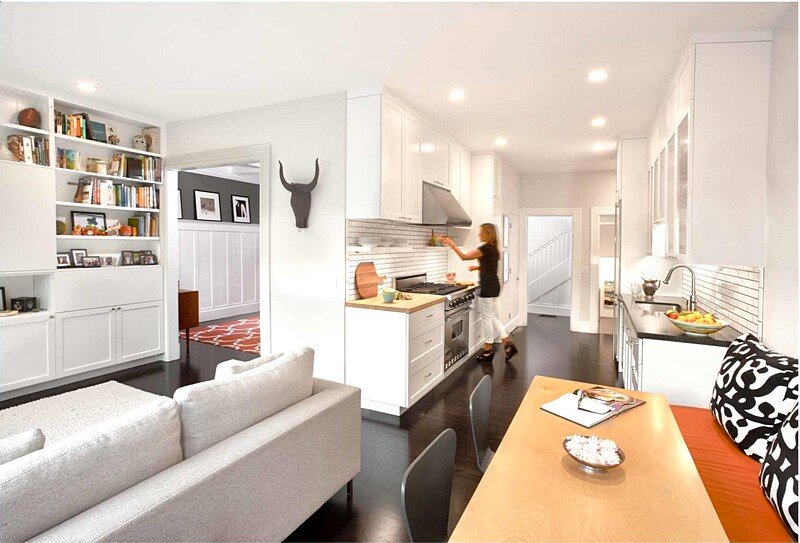 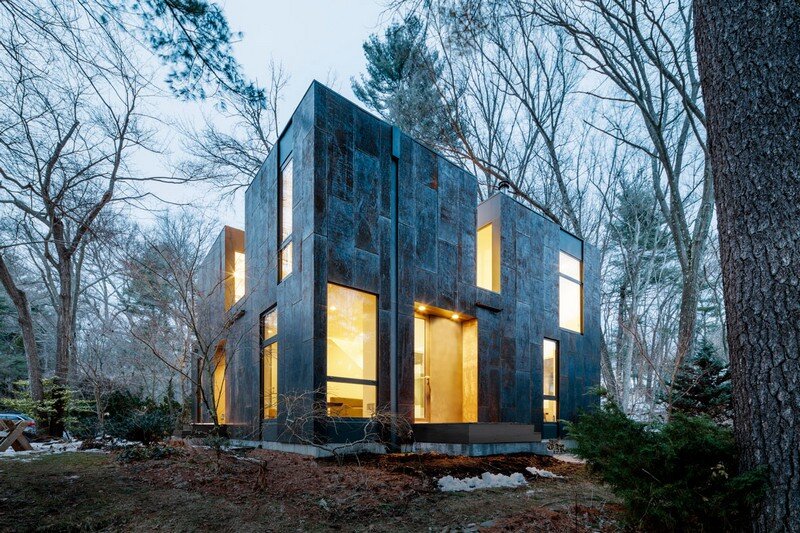 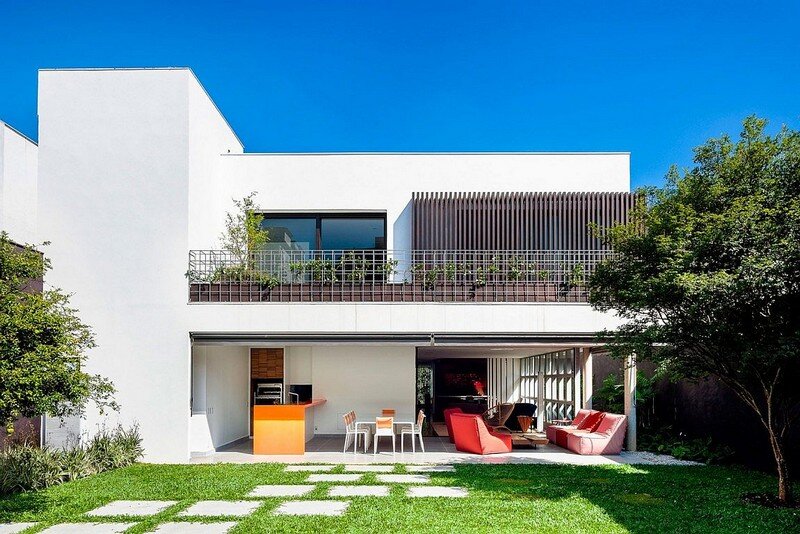 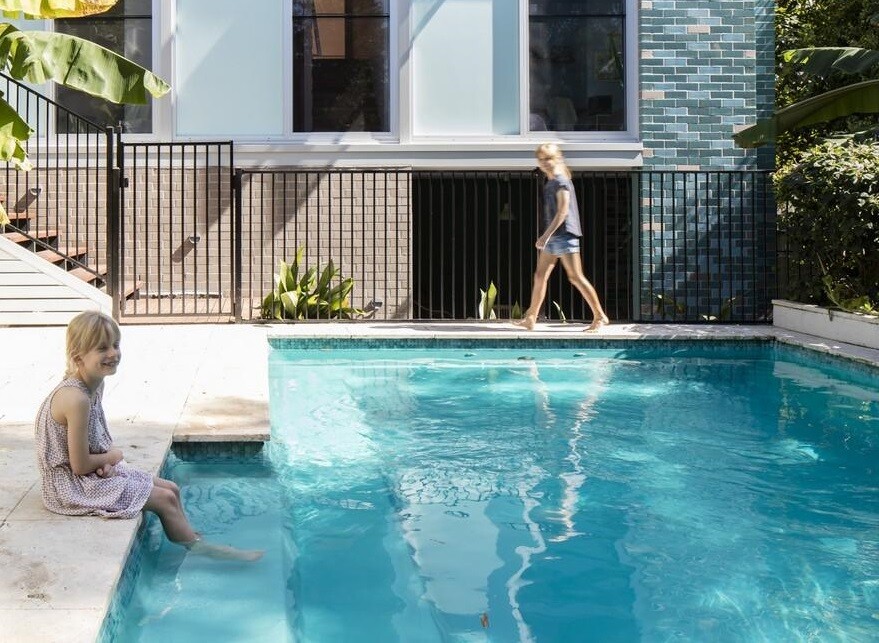 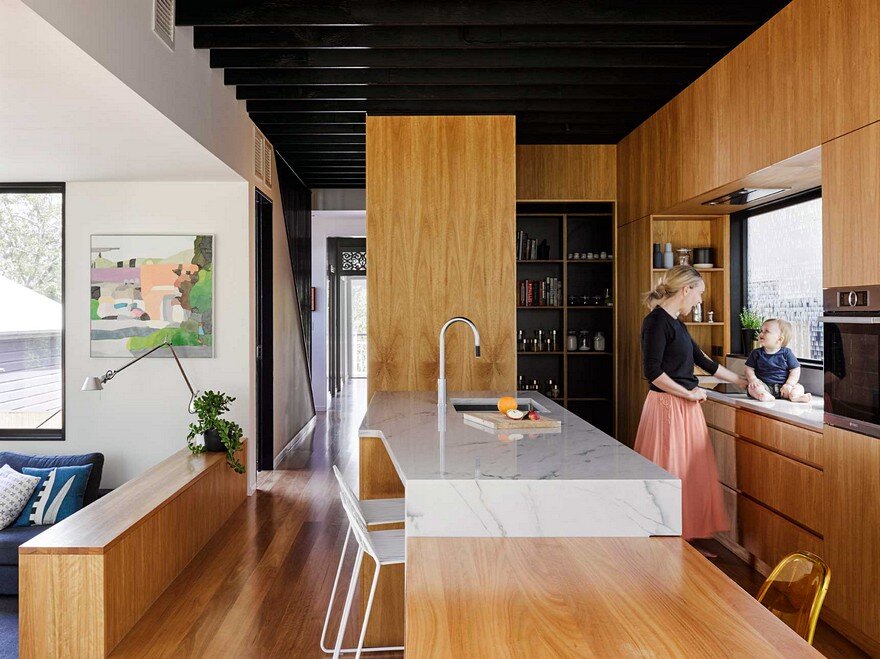 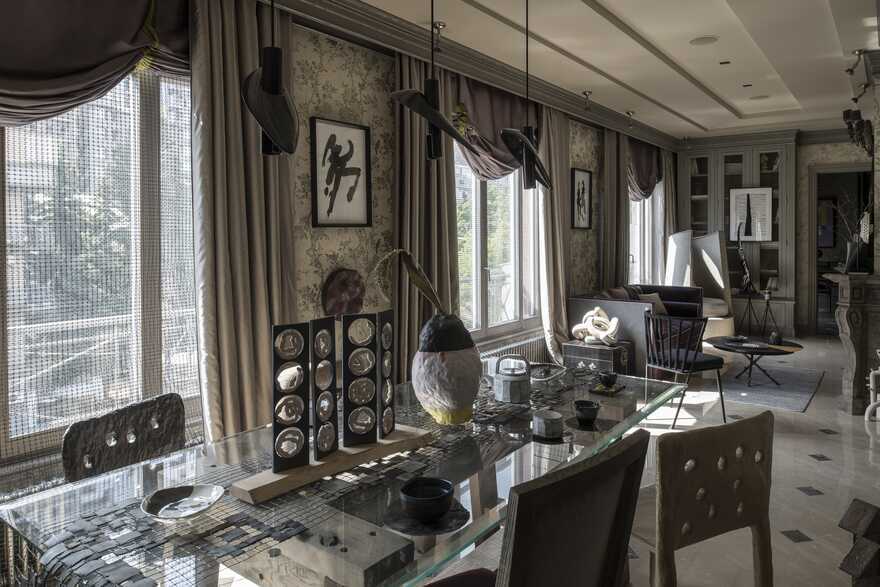