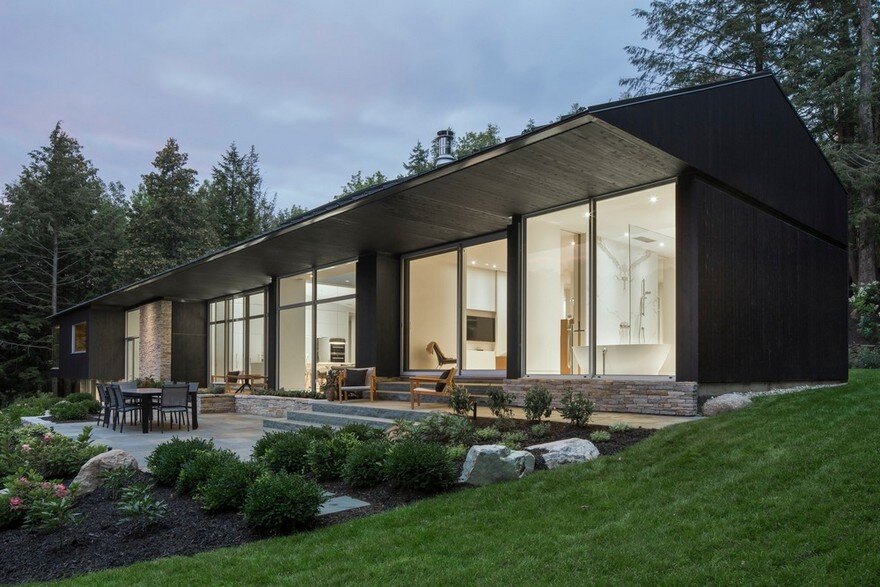 Located in the beautiful region of the Eastern Townships near the US border in Quebec, the Slender House Residence unfolds in a long linear volume. Nestled on the steep shores of Lake Memphremagog it opens-up onto a peaceful secluded bay. 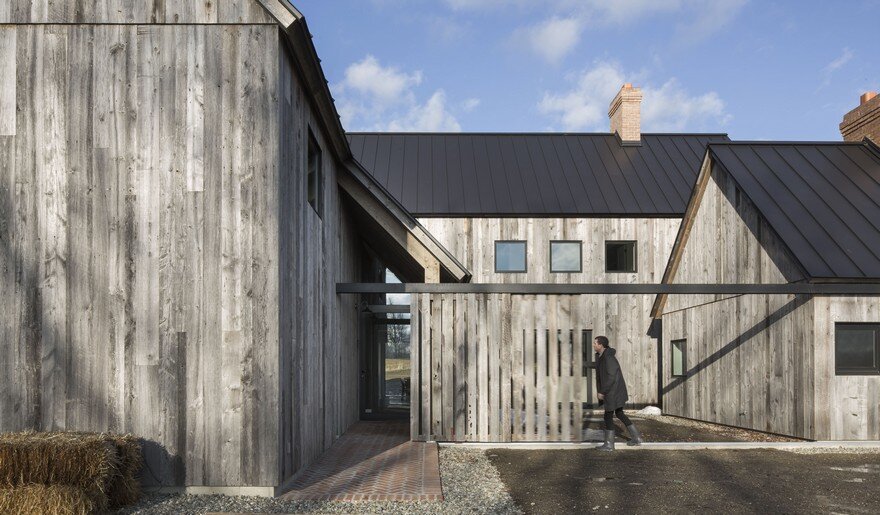 In the eastern townships of Quebec, the courtyard configuration for barns has been used since the mid 19th century for convenience of access and for shelter against the wind. 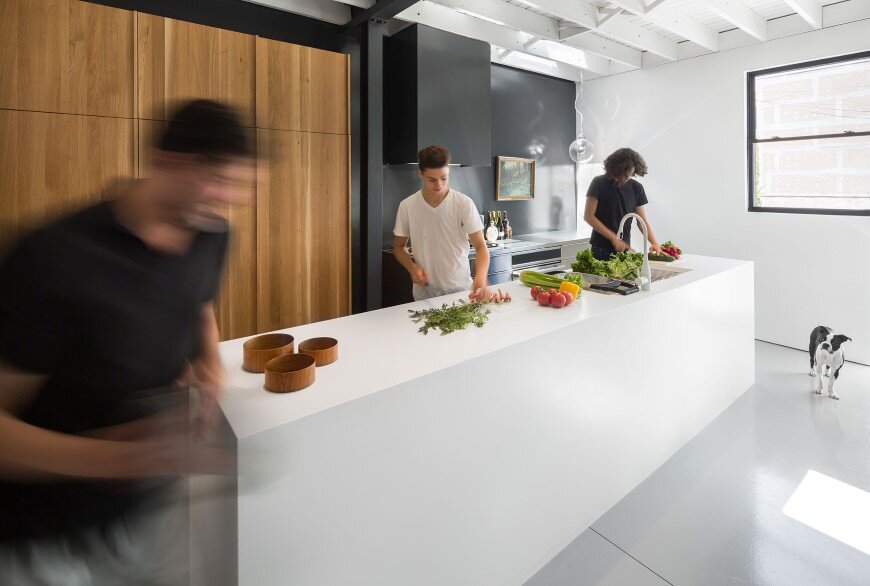 Le 205 is a project designed by Atelier Moderno and completed at the end of 2014. This dream home is located in the Mile-Ex district of Montreal, Canada. The designer’s presentation: A designer, his two sons, and their tireless terrier Winston share a small 1950’s building that stands rather unnoticed among its neighbors in the Mile-Ex […]