Tom Ferguson is a Sydney based architect, and an accomplished architectural and interiors photographer with a unique understanding of the built form.
http://www.tomferguson.com.au/ 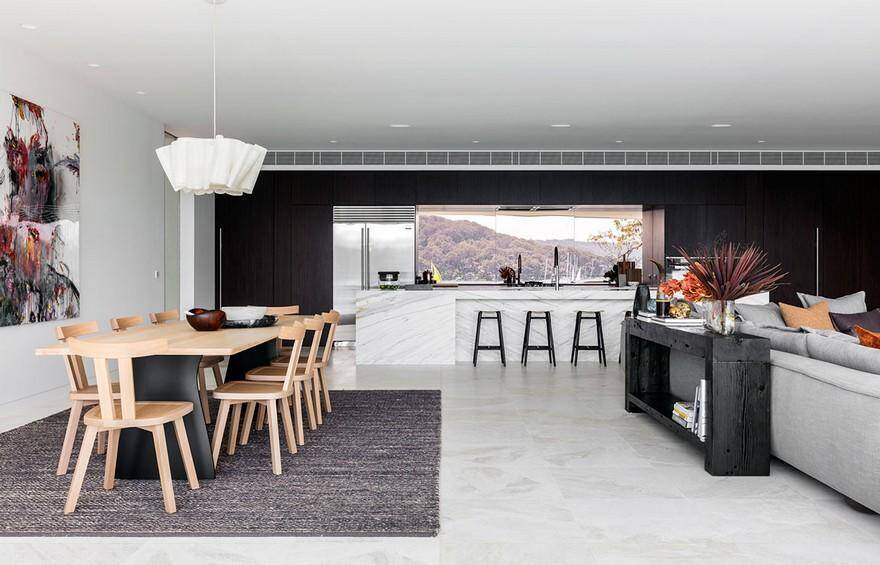 The Newport Waterfront Retreat is the epitome of an Australian dream home, adorned with a private beach, garden and open-plan living. Responding the clients’ brief – a house offering sanctuary and entertainment, the Newport Waterfront Retreat is designed to allow nature to lead, offering maximum seclusion and connection to its surrounds and outlook. 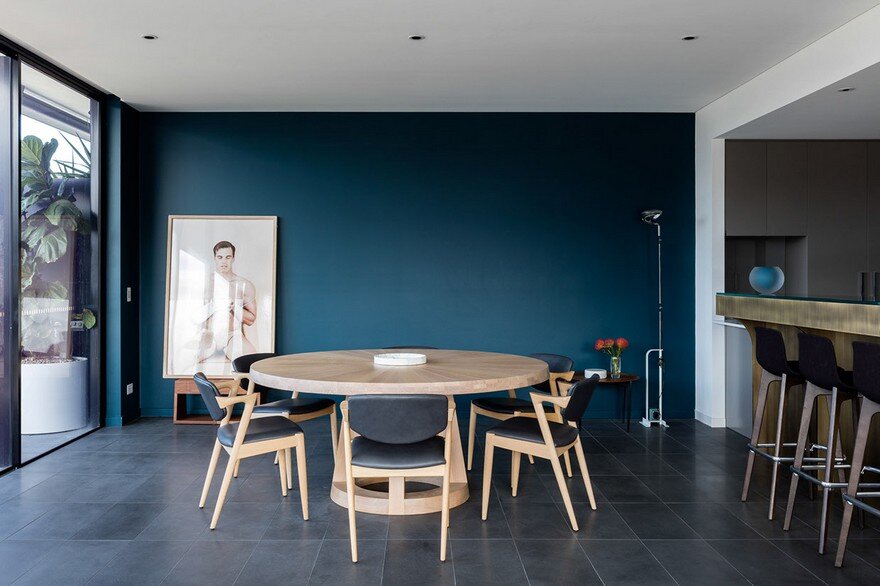 Taking in breath-taking views of Sydney’s CBS, The Darlinghurst penthouse is like a next on the edge of the city. The scale of the apartment was transformed by matching interior floor finishes to the external bluestone paving, linking the interior and exterior with the view beyond. 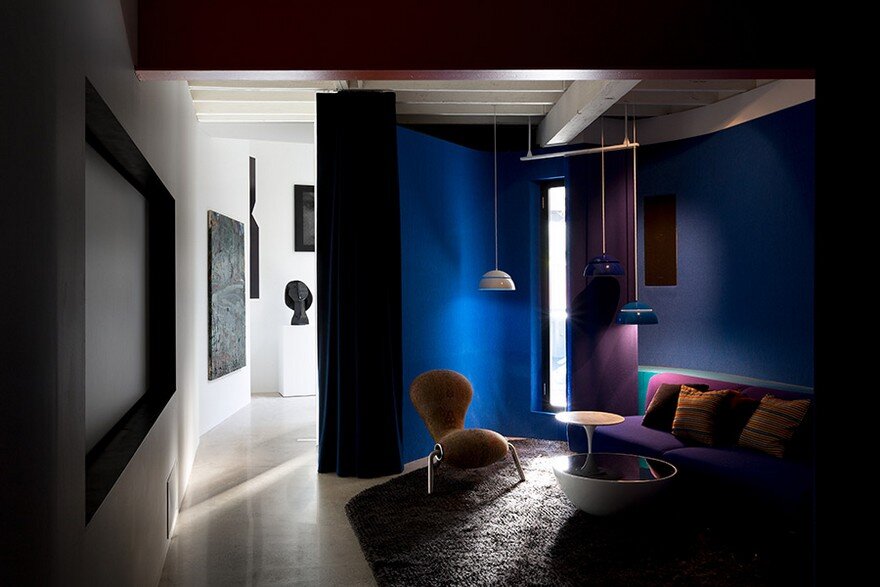 Dating back to the 19th century the Surry Hills Warehouse was originally a tractor showroom, later the Labor Club of South Sydney, and eventually even a night club. The re-use of the warehouse into a single residence provided many creative opportunities. 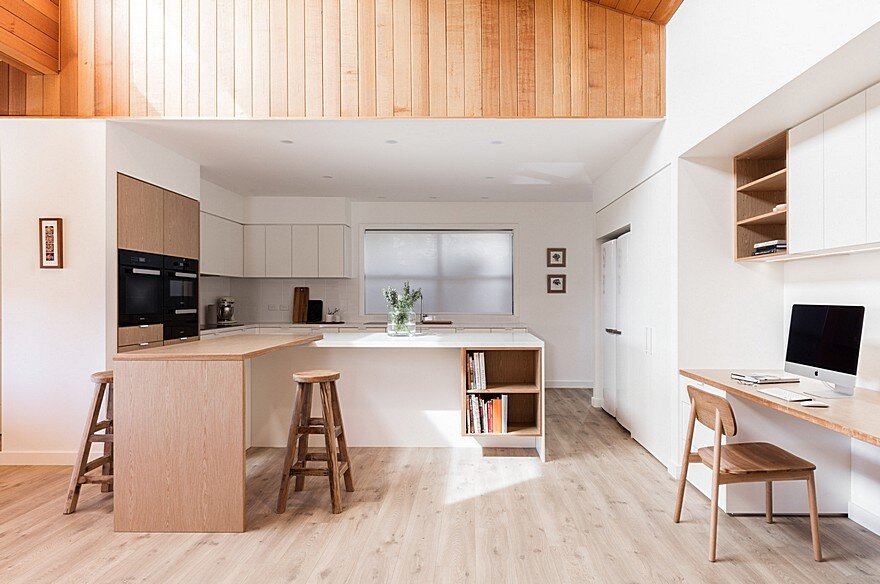 The Green West house project is a substantial renovation and update of a early 1980’s home in Orange, NSW. The existing house was dark with slate floors and expanses of internal face brick. The clients’ brief was to create a light, contemporary home for their retirement. 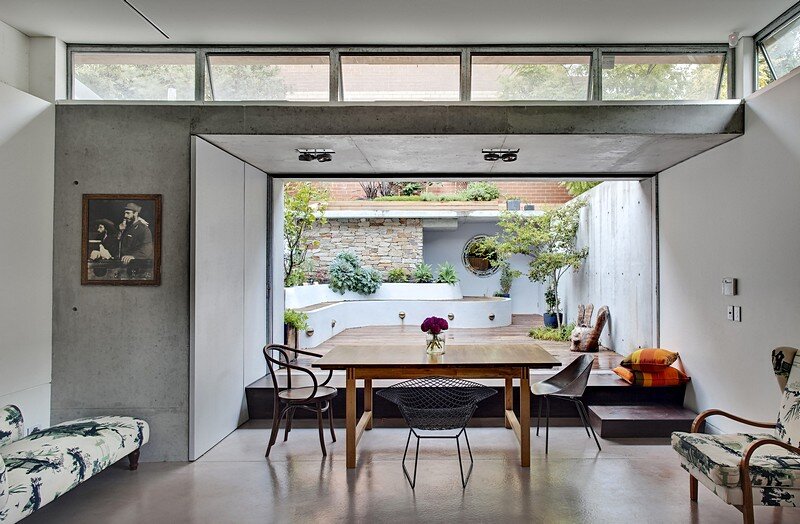 Stirling House is a new-build house replacing two very narrow 2-storey weather-board cottages on the same lot but in a very derelict state. The project was completed by Sydney-based Mac-Interactive Architects. After much discussion with Heritage it was felt that it would not be possible to restore them to anything other than museum status as they […] 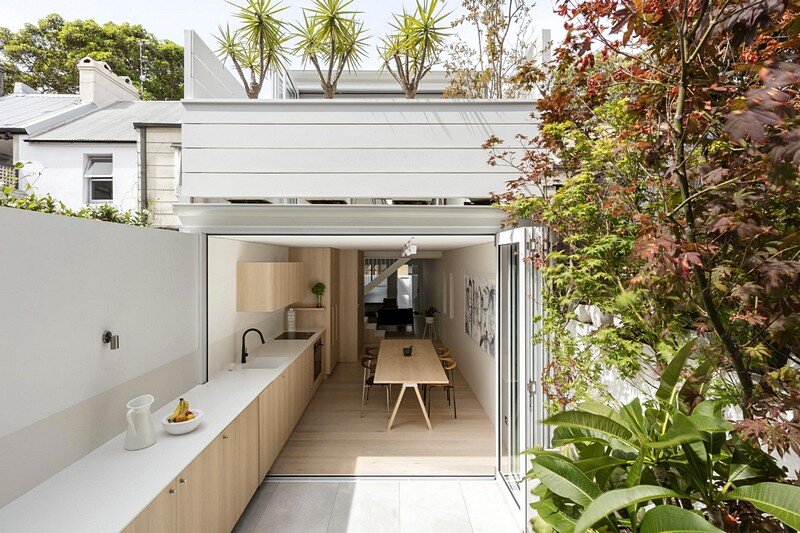 Benn & Penna Architects have extended and renovated Surry Hills House, a Victorian-era terrace house located in Sydney, Australia. By the insertion of a delicate steel stairwell, new spaces unfold from light and air. Benn & Penna have created a floorplan that provides an open plan kitchen and dining area that flows out to the […]