Adrià Goula Sardà studied at Barcelona School of Architecture (ETSAB) being graduated in 2000. He initially worked as an architect in different architecture offices in Barcelona as well as in Paris, such as Enric Miralles and Benedetta Tagliabue (EMBT) or Yves Lion (Ateliers Lion Associated). In 2004 he began his professional career as a architectural photographer.
http://www.adriagoula.com/ 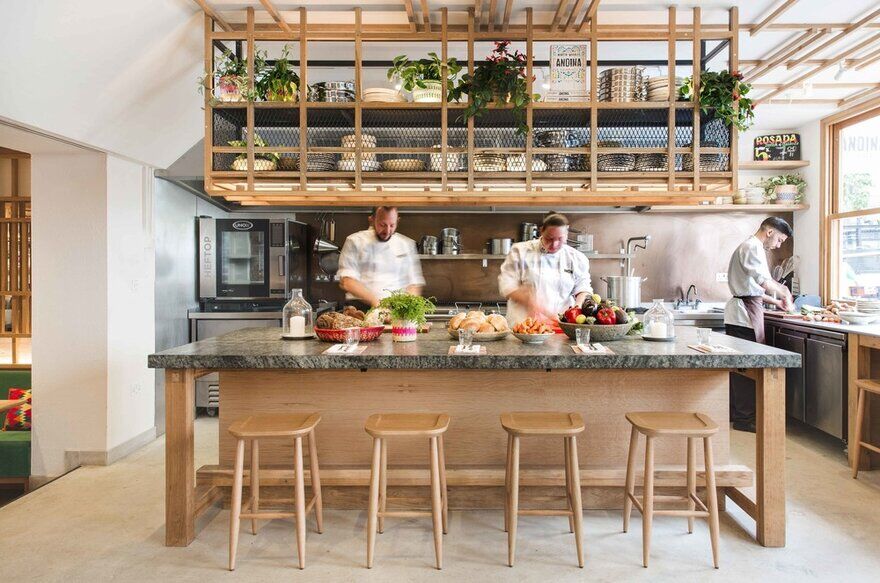 The renowned Peruvian Chef Martin Morales and his team, Ceviche Family, contact El EQUIPO CREATIVO because they wanted to celebrate the uniqueness of Peru in their new restaurant. 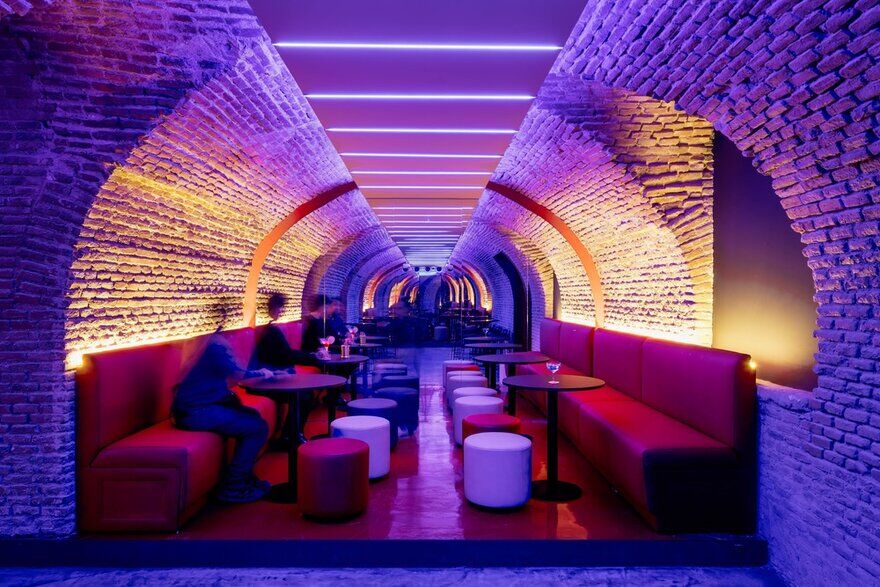 Hidden in the underground of the Madrilenian neighborhood “Barrio de Las Letras” (today a neuralgic point of the city), under a refurbished palace of the eighteenth century where Hotel Axel Madrid is located, we find two vaulted spaces built in brick. 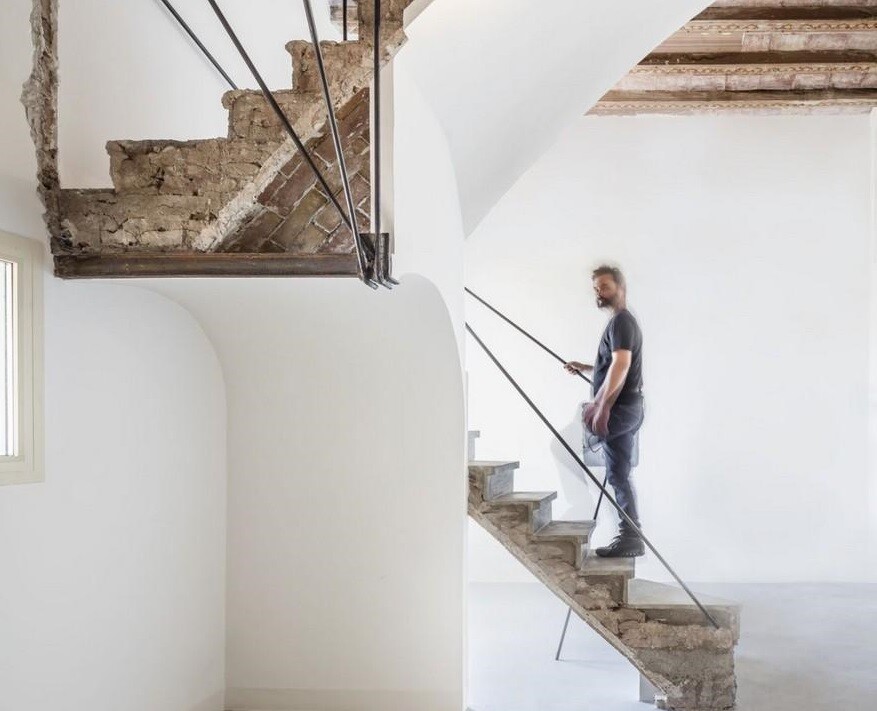 Interior renovation of the Arimon house in Sabadell, for Plàcid Garcia-Planas. Special emphasis was placed on the restoration of different layers of history in the house and integrating this with contemporary comfort. 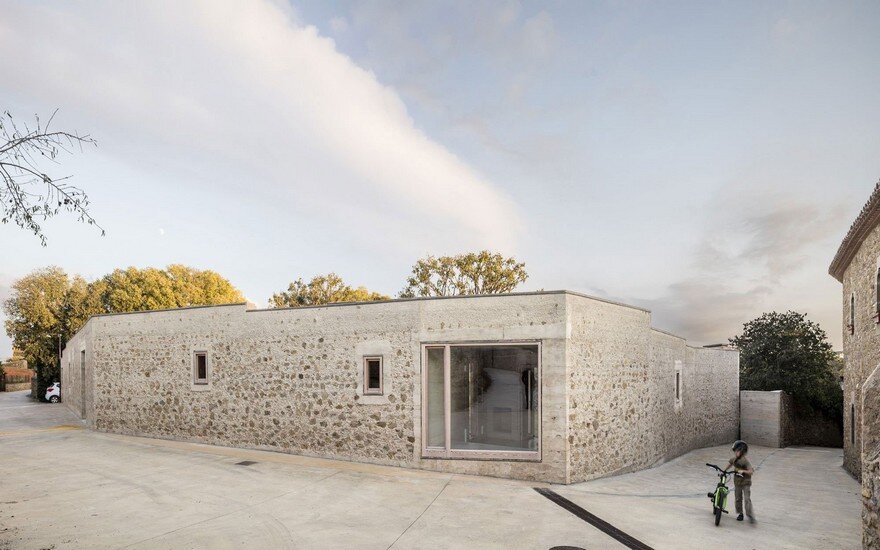 The Stonewall house follows the material and constructive logics of the original wall-fence, but adapting them to current requirements. It is built entirely with load-bearing walls, reusing the stones from the old wall, mixing them with aggregate from the plot along with limestone and cement. 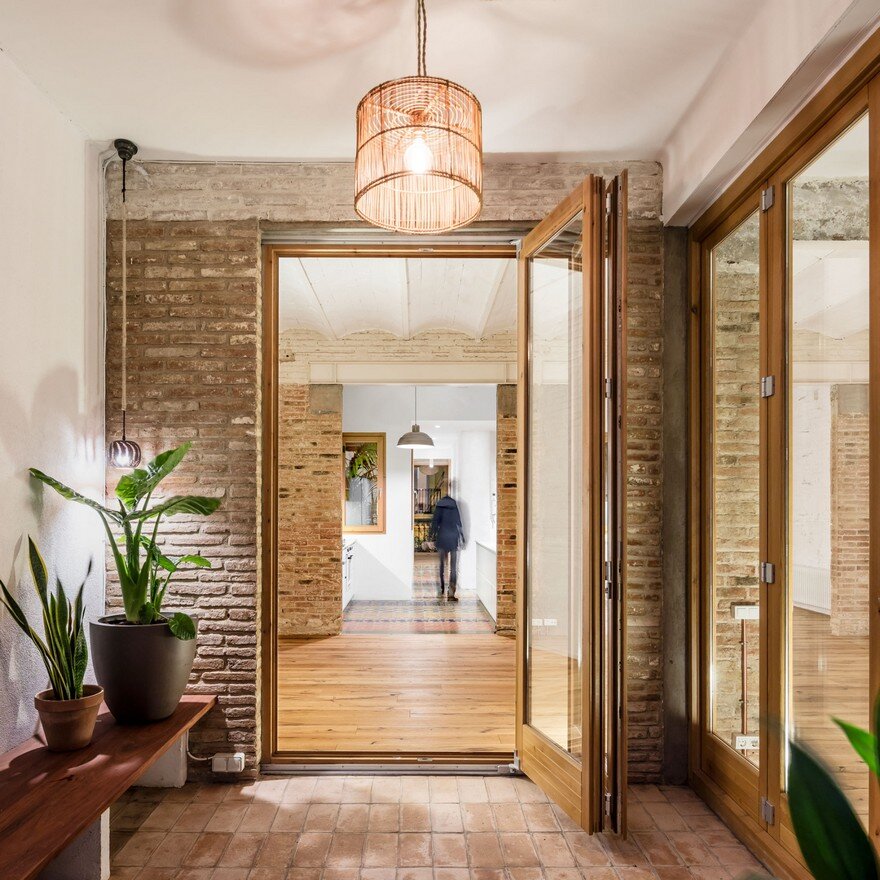 This early XX century patio-apartment presents the opportunity to reformulate the dwelling’s conditions, adapted to Mediterranean climate, in the urban density of Gracia’s district. 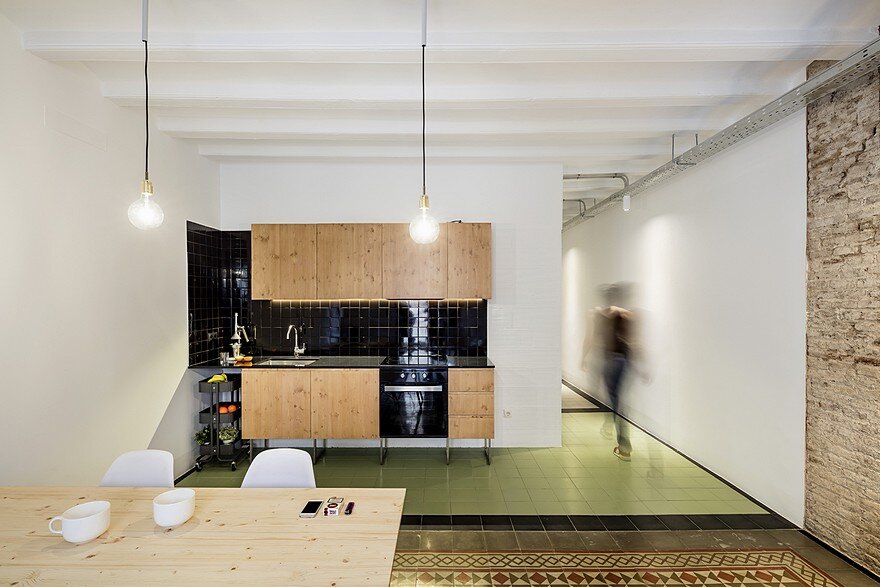 At la Carme we wanted to keep and maximise the existing footprint of its original hydraulic mosaics with beautiful floor tiles. The damaged bits of the pavement were removed and replaced by pieces of the same format but flat, so that the colours of the new pieces are related by contrast or by appropriation of the existing colours of the original floor.