Jeff Goldberg is an architectural photographer based in New York. He is represented by Esto.
http://esto.com/goldberg/ 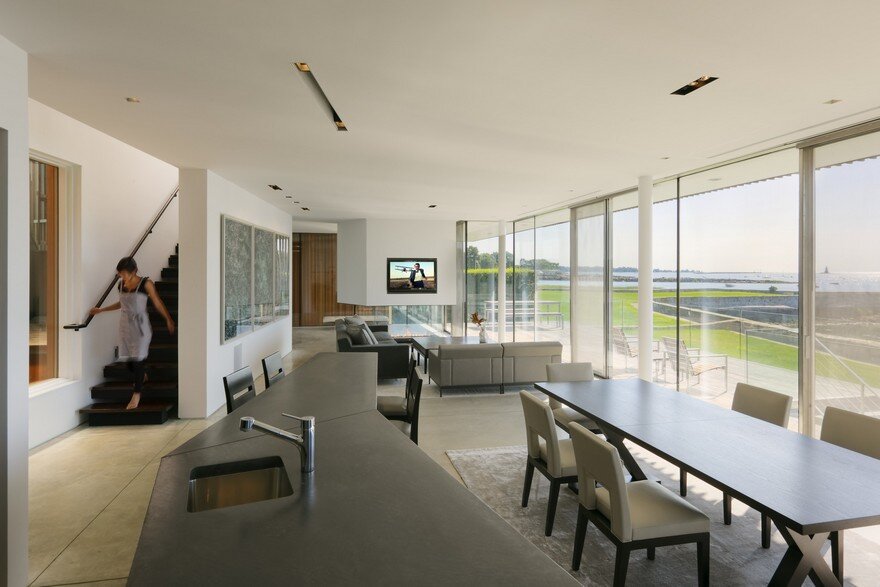 Situated along the Connecticut shoreline of Long Island Sound, the Spiral House seeks to engage, enhance and reflect the surrounding coastal climate and its atmospherics of light, air, and water. 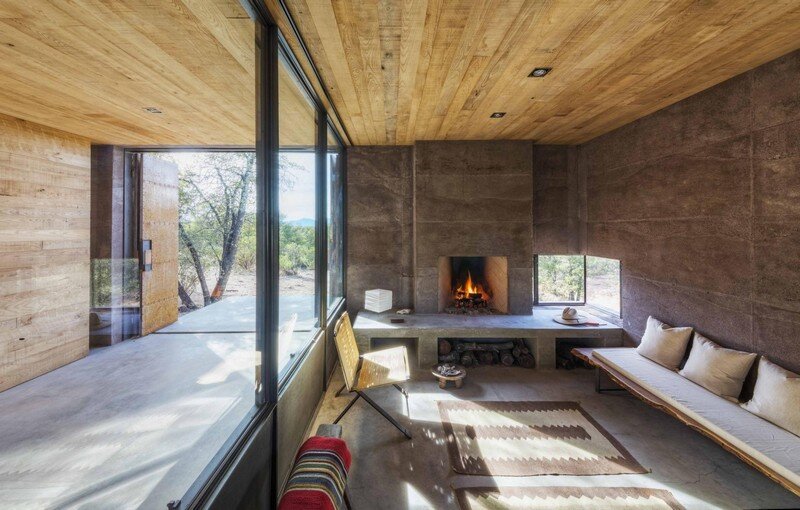 The story of this place is rooted deep in the history and culture of the region. The biodiversity of the region is part of the larger Madrean Archipelago, which stretches from the Sonoran to Chihuahuan deserts, to parts of Southern Arizona, Southern New Mexico, and parts of Far West Texas. The sky island ranges serve […] 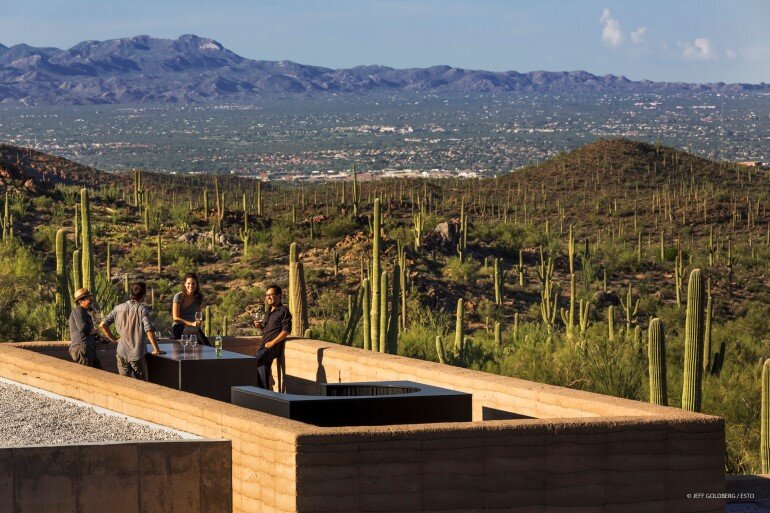 Tucson Mountain Retreat has been designed by the Dust Studio in Sonoran Desert, Arizona. From the architect: The Tucson Mountain Retreat is located within the Sonoran Desert; an extremely lush, exposed, arid expanse of land that emits a sense of stillness and permanency, and holds mysteries of magical proportions. The home is carefully sited in […]