PETER BENNETTS was born in 1967 in Sydney, Australia. He studied photography at the Royal Melbourne Institute of Technology. His initial pursuit of environmental reportage assignments has led Peter to photograph features all over the world including Argentina, Austria, Chile & Easter Island, China, Denmark, France, French Polynesia, Fiji, Greece, Hong Kong, India, Italy, Portugal, West Papua, New Caledonia, New Zealand, Papua New Guinea, Singapore, Spain, Solomon Islands, Switzerland, Thailand, U.A.E., U.K., U.S.A. and Vanuatu. He has particularly focussed his camera on the island nation of Tuvalu, whose coral atolls are especially vulnerable to a changing climate.
Environmental reportage led to Peter’s burgeoning interest in the constructed environment and since 1997 Peter has been photographing the pre-eminent architecture and design of both his home country of Australia and in the international arena. His work in the field of architecture, interiors and graphic design has allowed Peter to indulge his passion for great design in all its forms. 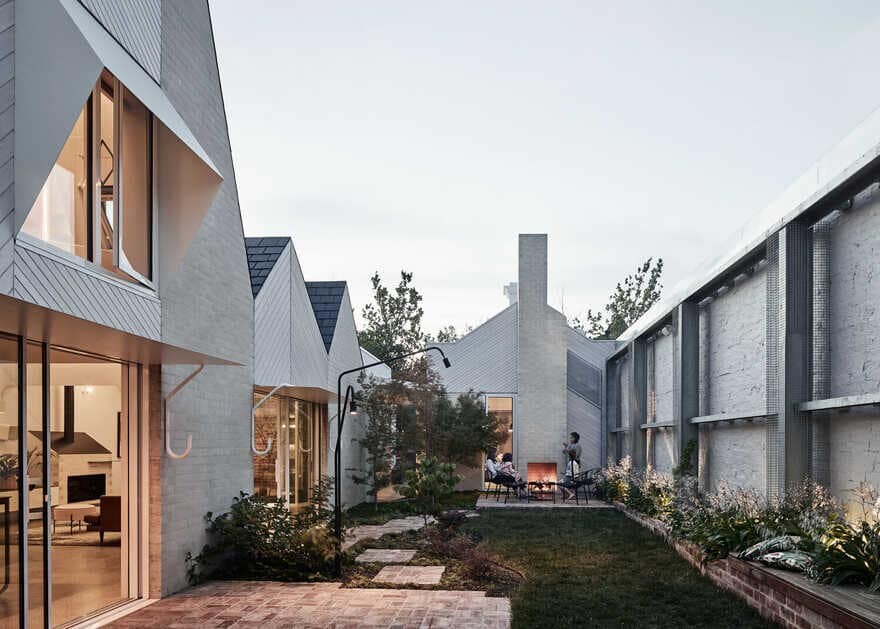 RaeRae house is a new five-bedroom family home which incorporates the front of two pre-existing terrace homes. A glazed entry, set back between the heritage buildings, unites the two and forms the gateway to the new build, surprising in light and scale. 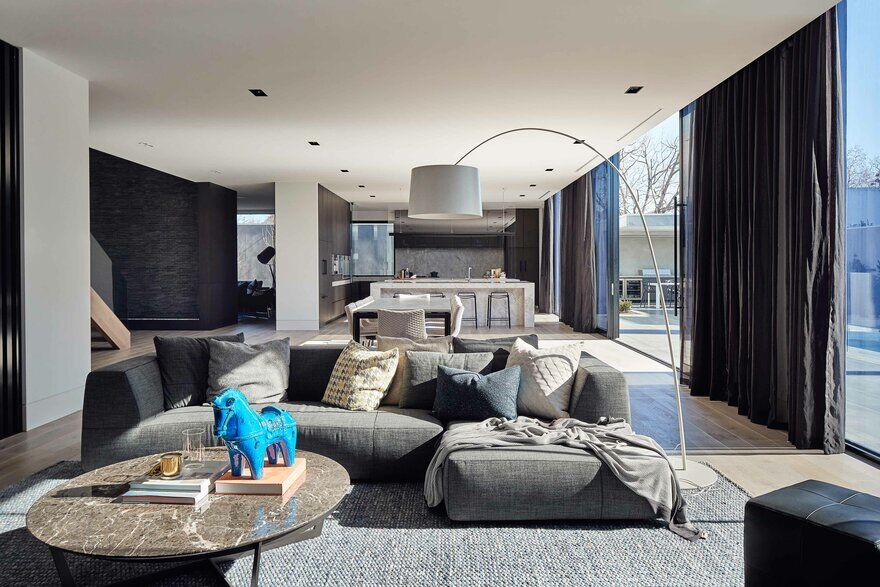 Our design for Teringa house was guided by using pure, raw and simple materials to apply an innovative approach and create a home that enriches lives, which allowed for the seamless integration of wellness technology 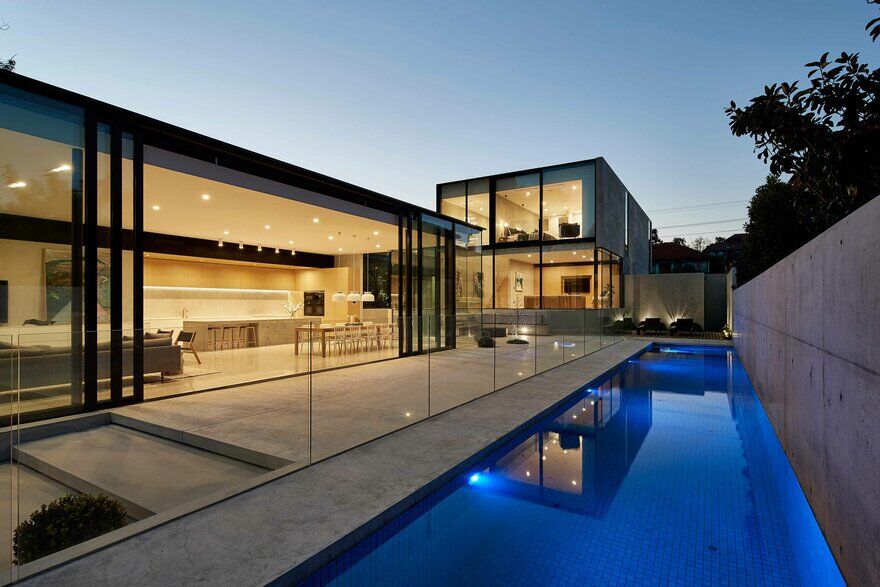 Salmon House is a minimalist modern house designed by FGR Architecture for a young family. Structurally, 80 per cent of the new home is concrete and glazing softened by timber cabinetry and greenery, much of which will mature over time. 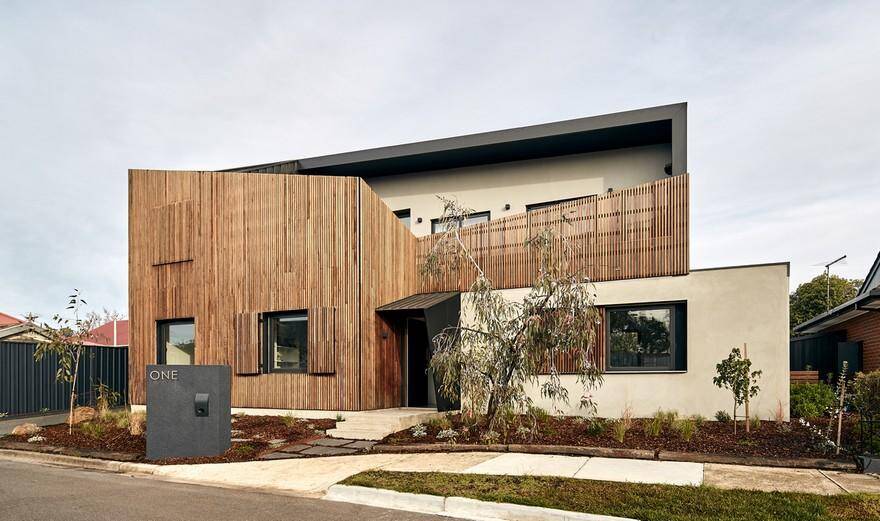 Northcote Residence is located in an inner-city suburb of Melbourne, Australia, and provides a response to the difficulty of designing a house to a client’s brief on a small block within a cosy neighbourhood cul-de-sac. 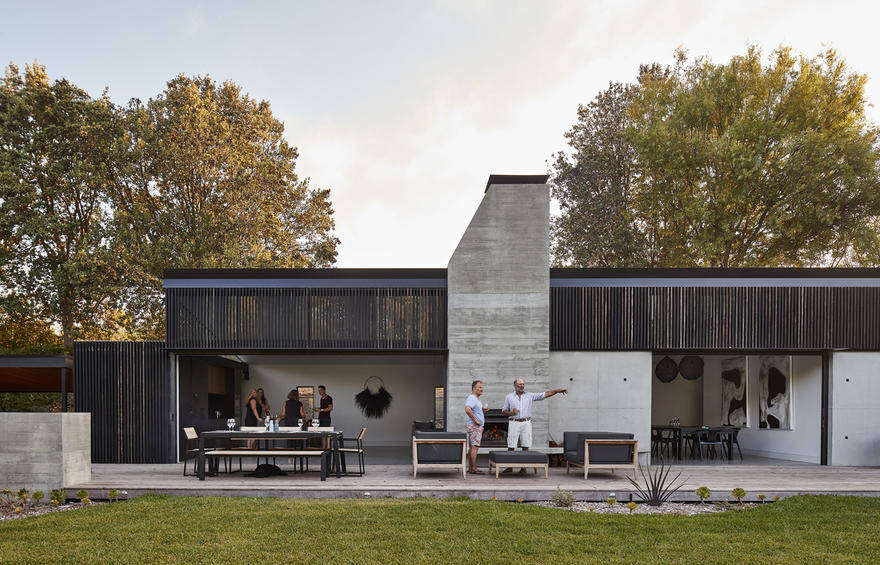 The beauty of this project is the site itself, which overlooks the Portsea Lagoon and Wildlife Reserve. First Lessons House sits low amongst the existing myrtle and tea-trees, at the back corner of the site. 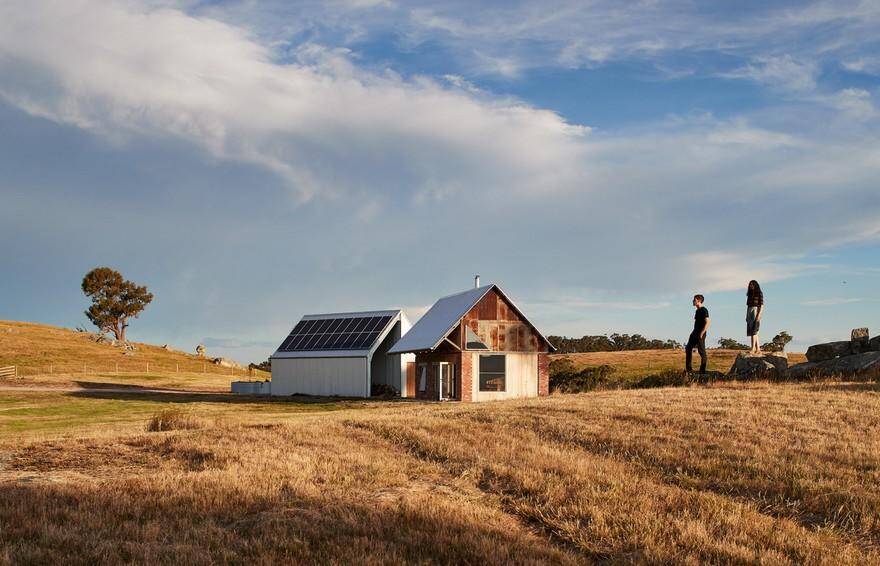 Just past the airport the landscape changes from tract housing to pastoral land and small rural communities. Dotted along the drive are old agricultural outbuildings and early settler dwellings. Nostalgia for this connection between land and building was the guiding principle for our Nulla Vale House and Shed.