Austin Maynard Architects was established to strike a balance between built projects and bold, polemical design studies. The resulting highly crafted built work and socio-political concepts have garnered global recognition.
Austin Maynard explores architecture of enthusiasm. Treating each project as a unique challenge, we offer unique possibilities and we pride ourselves in sustainable design and experimentation. We work directly with occupants to ensure we understand their wants and needs. It is through this collaborative approach that the richness in our work emerges. We ask for open participation from clients and encourage them to draw, research, question and engage. We embrace deliberative design and ask users to be the authors of their spaces and their city. Where others may see compromise, we see client participation as an exciting enrichment of the process.
All of Austin Maynard Architects designs are concept rich, left of centre and sustainability conscious; styles and singular themes are avoided. Austin Maynard specialises in ideas rather than building type, whether the project be a house in Fitzroy, a library in Japan, a protest shelter in Tasmania or a plywood bicycle. The studio is based in Fitzroy, Victoria, Australia.
https://maynardarchitects.com/ 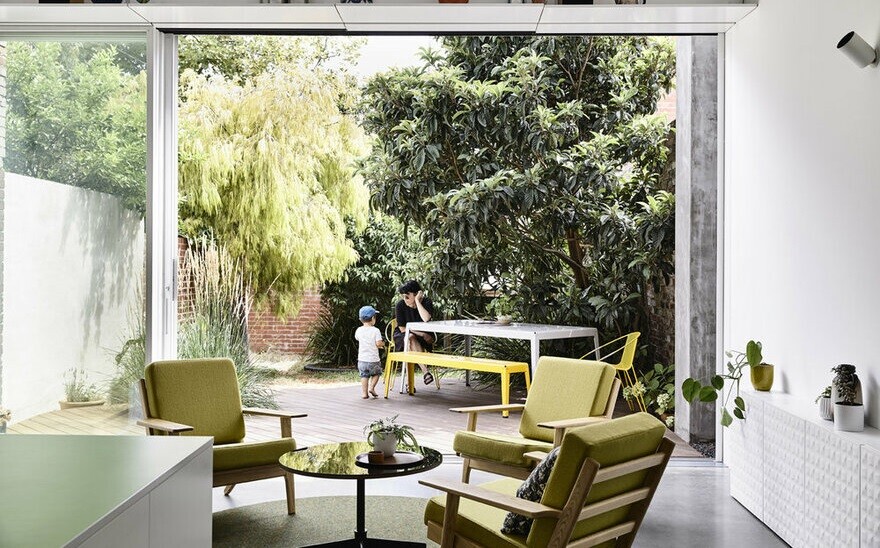 Grant House is the alteration and addition to a dark and narrow single-storey terrace in North Fitzroy, Melbourne. The old part of the house has been respectfully maintained and a new extension has been sleeved between original boundary walls. 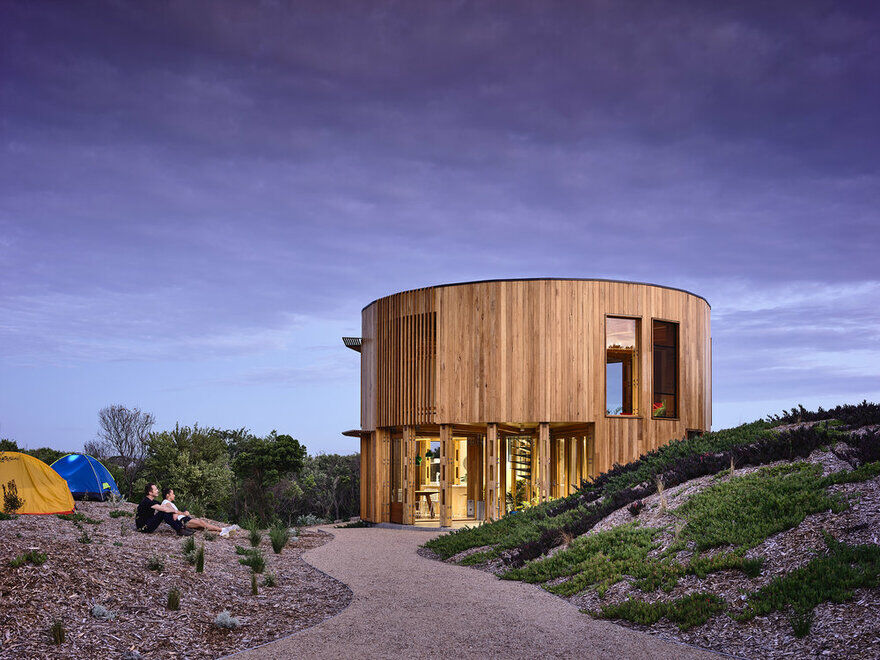 St Andrews Beach House is a two storey circular holiday home, which takes advantage of the remoteness of site and expansive views, which extend in all directions. 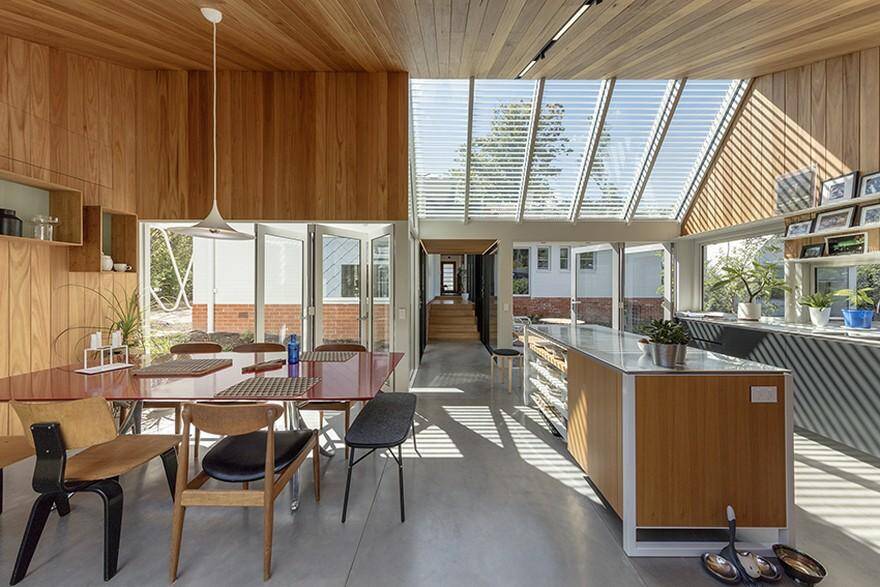 Canberra is home to some of the best examples of post-war and modernist architecture in Australia. At Empire House, the brief was for an extension that catches the sun. The result was two pavilions, sympathetic to the existing post-war house, but distinctly contemporary in their detail.

Greenacres is Austin Maynard Architects first completed project in New South Wales. Unable to save the original dilapidated house, a new home was constructed on the steep block, a topography that set new and exciting challenges.

Located in the vibrant back streets of Fitzroy, Melbourne, King Bill house is the renovation and extension of a double story terrace house and neighbouring garden. The King Bill house (one of 5 terraces built circa 1850) and its eastern garden were initially separate lots that were recently consolidated onto a single title. 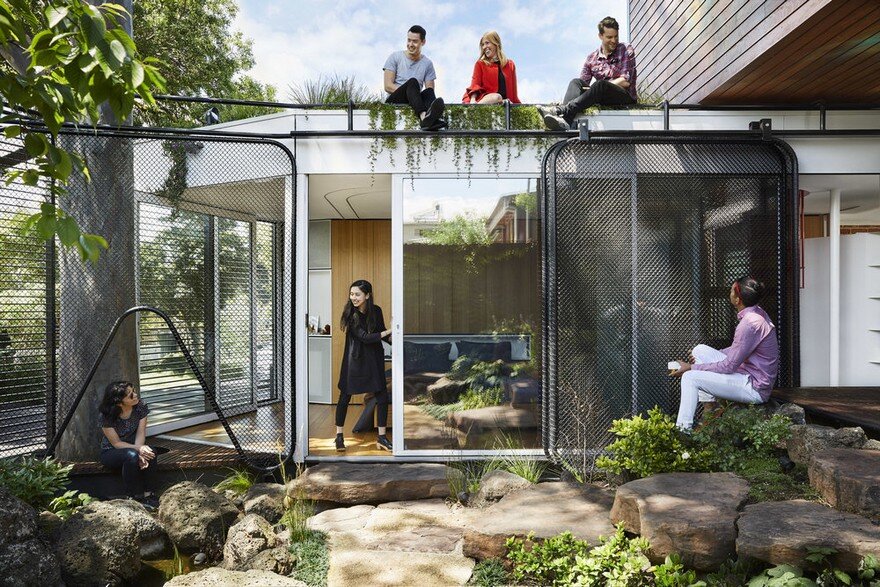 Kiah House is an addition to a weatherboard cottage in North Fitzroy, Melbourne. The extension comprises two separate pieces of architecture, the master bedroom ‘haven’ – which sits beside the original house extending to the northern boundary, and the separate office poised above.