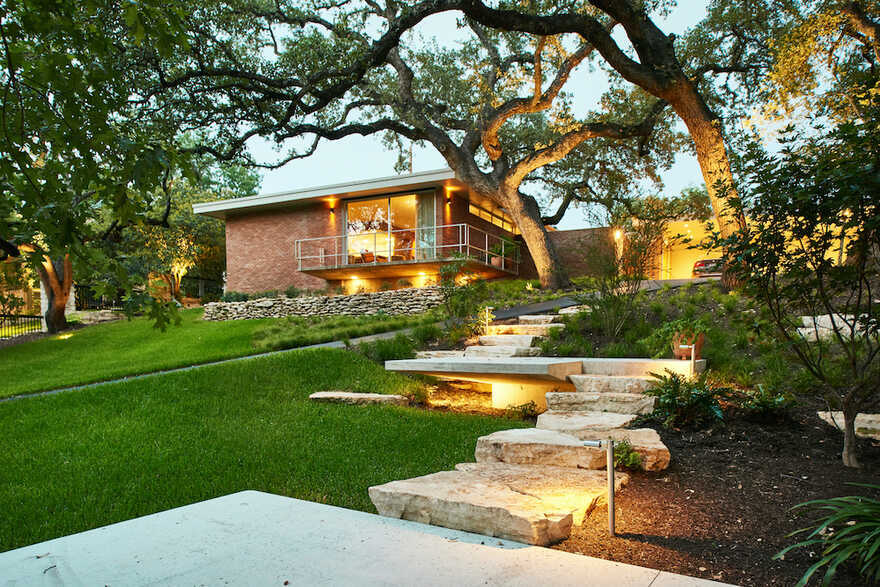 Brickwork, mahogany paneling and a new guest casita are featured in this 1950s Texas dwelling that has been meticulously renovated by Austin– and San Antonio-based studio Clayton & Little. Originally design by architect Roland Roessner, a noted University of Texas professor and architect of modern-style homes, the Balcones Residence is known for its prominently cantilevered concrete balcony perched above a long, sloping hillside, with Camp Mabry as its backyard. Though previously unacquainted with the period, new owners delved into all things mid-century modern. 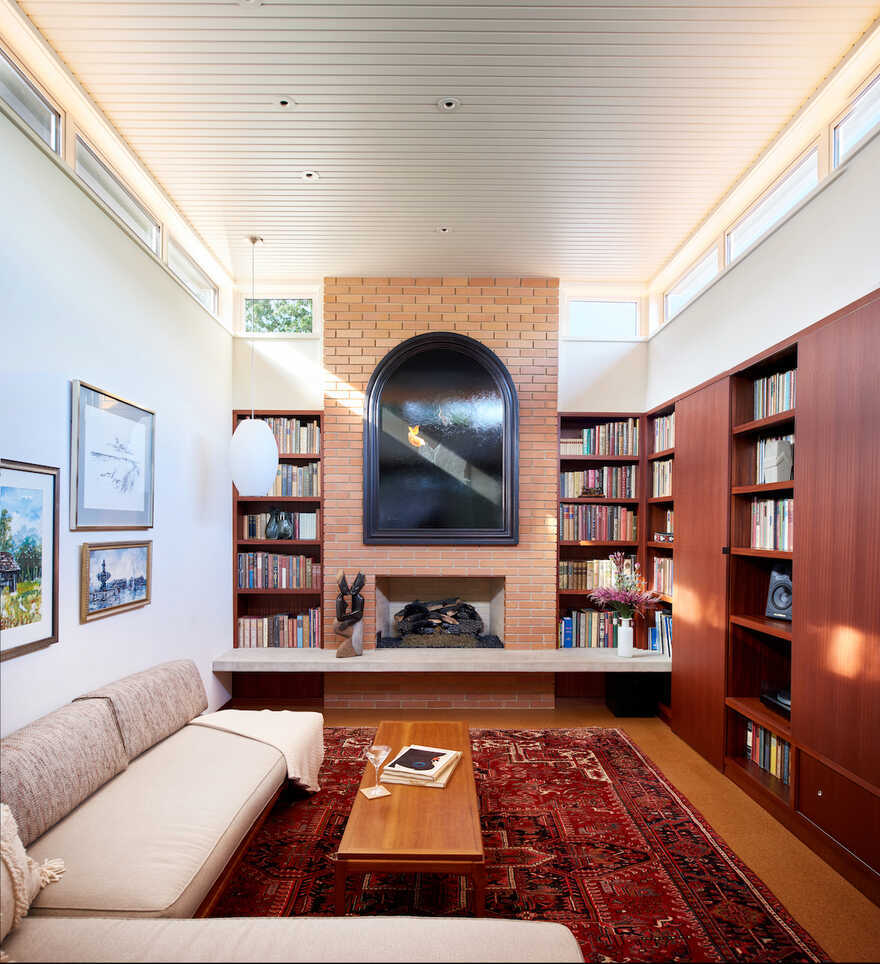 The architects sought to retain the home’s original character while adding square footage, updating finishes and improving energy efficiency. Certain rooms were reconfigured, while others were left intact. The entrance to the home was modified. Brick walls were added to form an open-air garden, which establishes a more formal entry sequence. In the family room and living room, clerestory windows were added—a feature that was part of Roessner’s original design. New elements in the kitchen include honed-quartzite countertops, white cabinetry and cork flooring. Original features such as wood panelling and a pass-through window between the kitchen and dining room were retained. To improve the home’s energy performance, the team retrofitted the building envelope by installing new insulation and double-glazed windows. Photovoltaic panels were added above the carport and guesthouse. 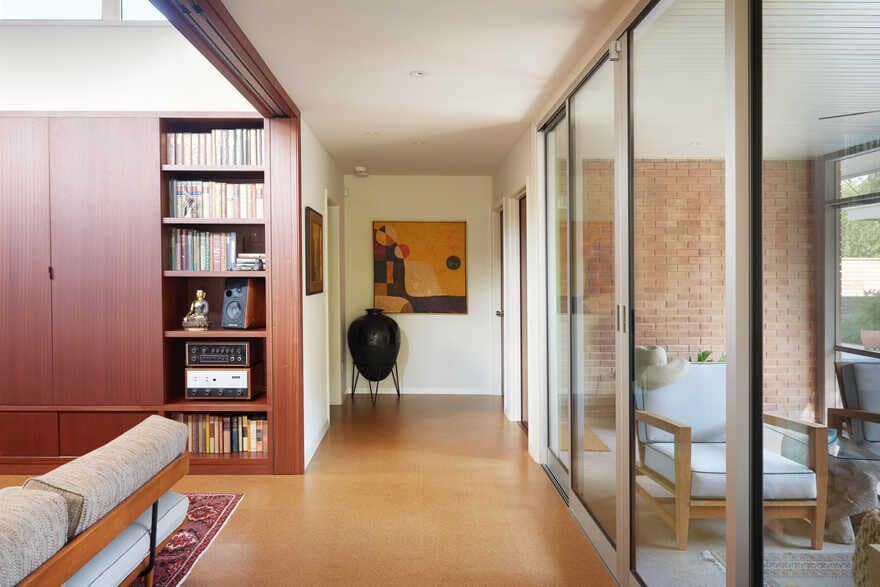 The addition of an office and utility room to the north and guest rooms to the south were purposefully set back from the original house and are minimally discernible from the street. The finished renovation is 2,680 square feet and includes a 1 bedroom, 1-1/2 bath main house, and a 2 bedroom guest house. 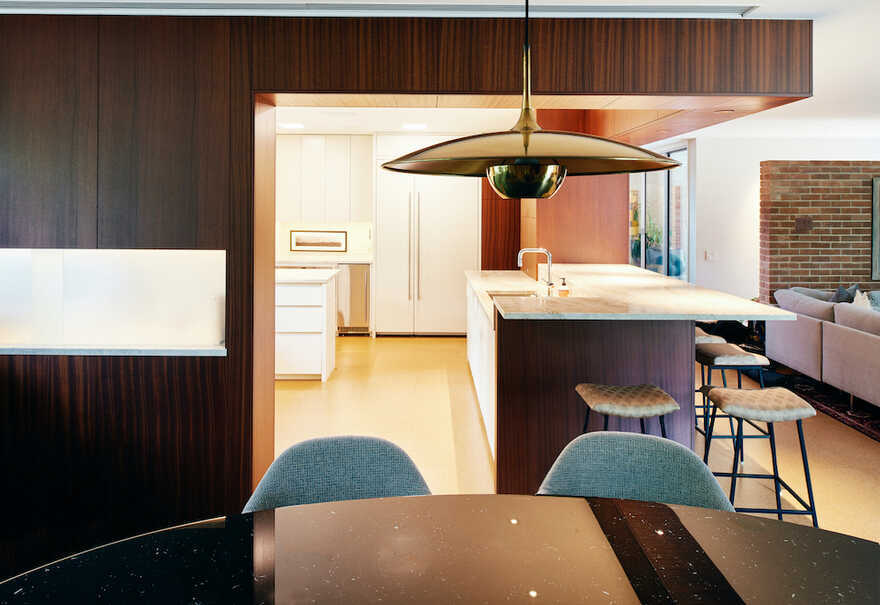 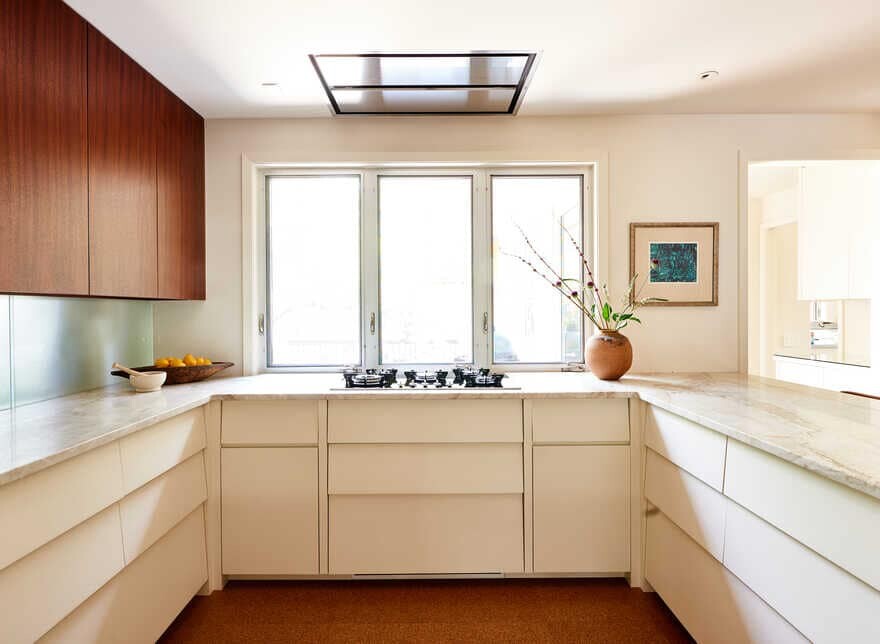 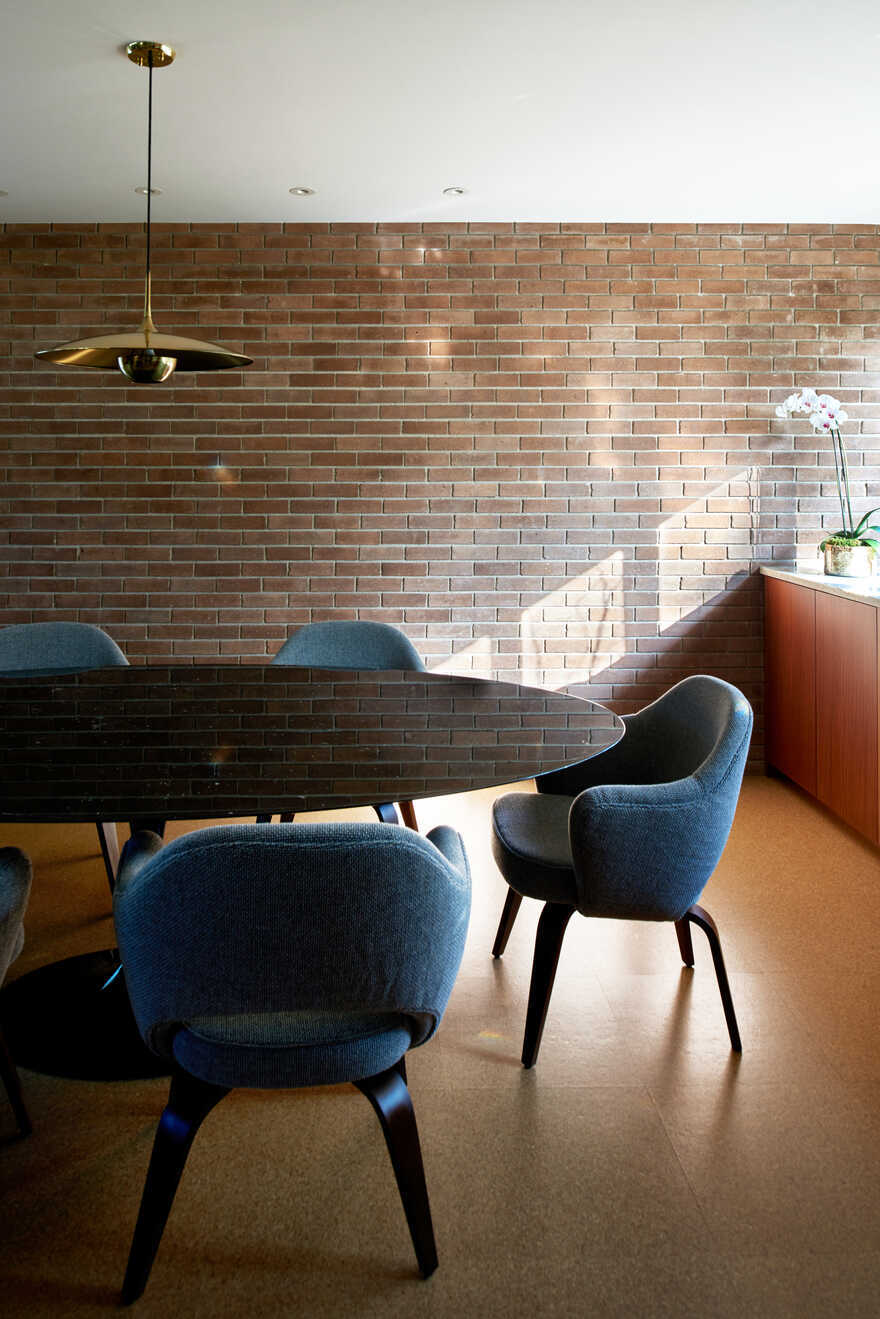 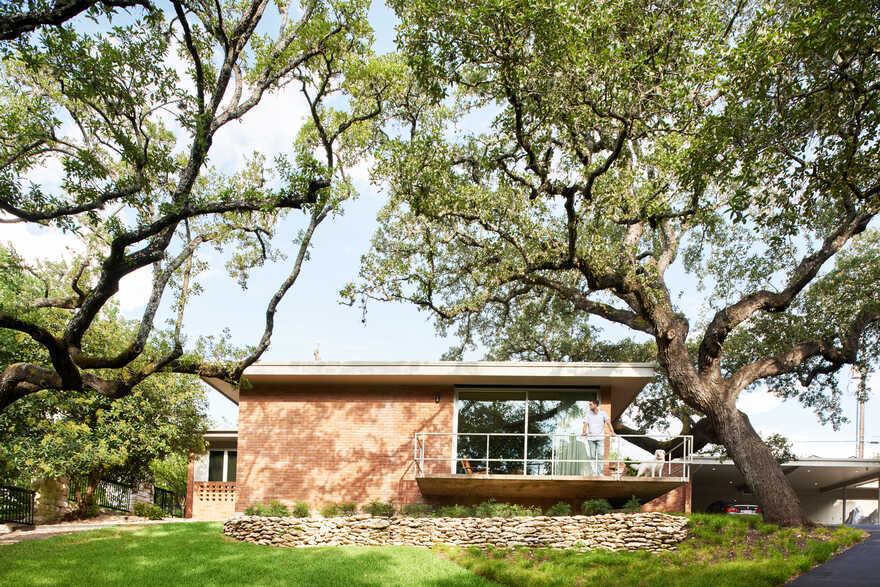 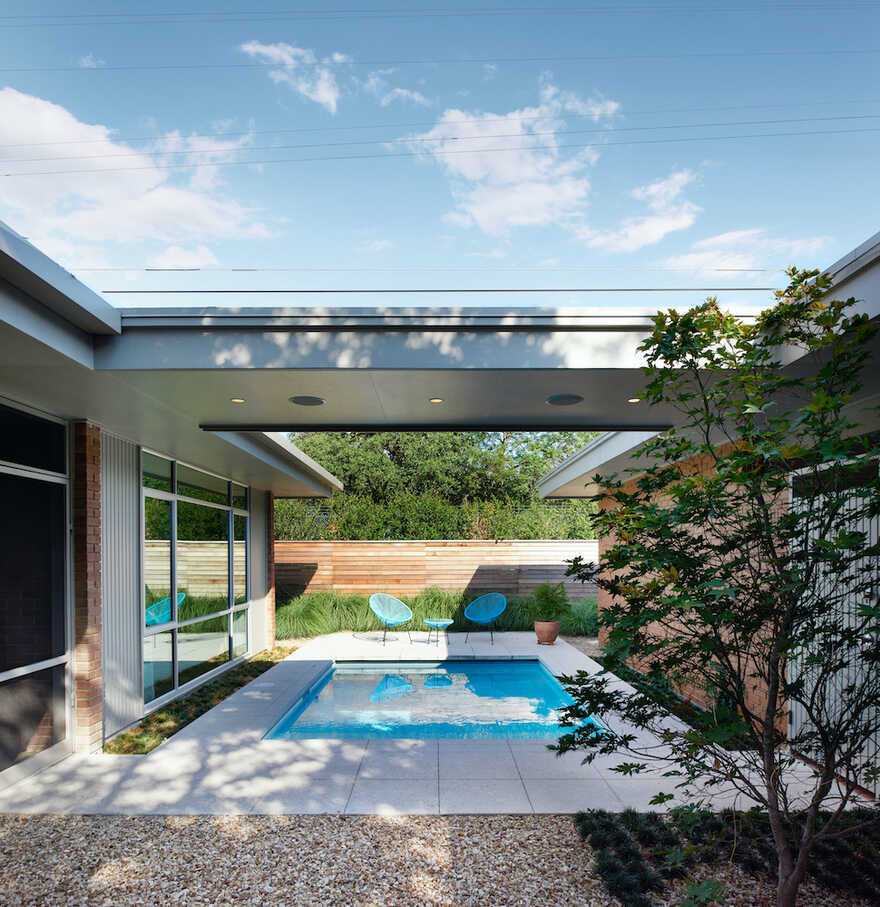 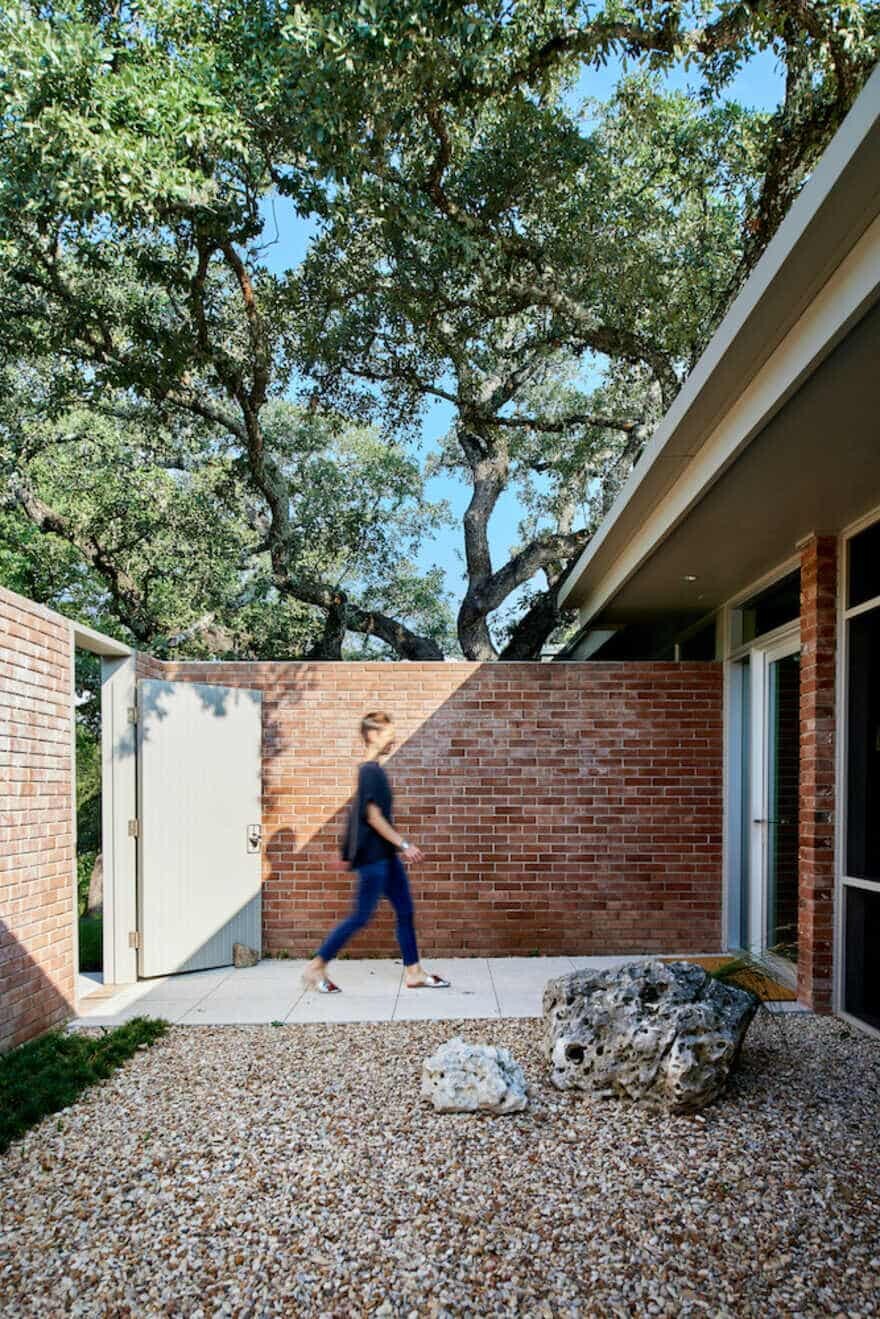 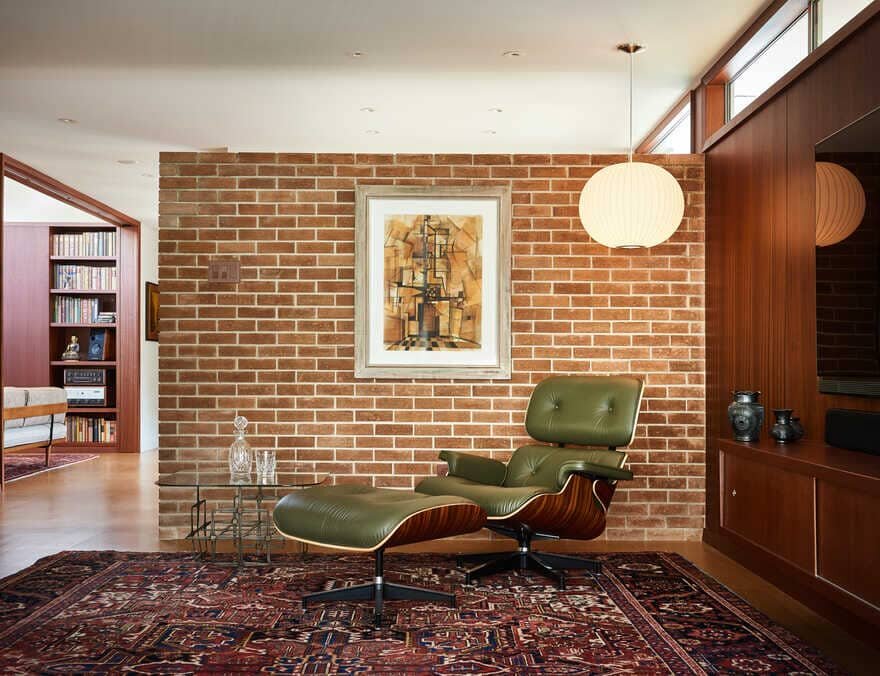 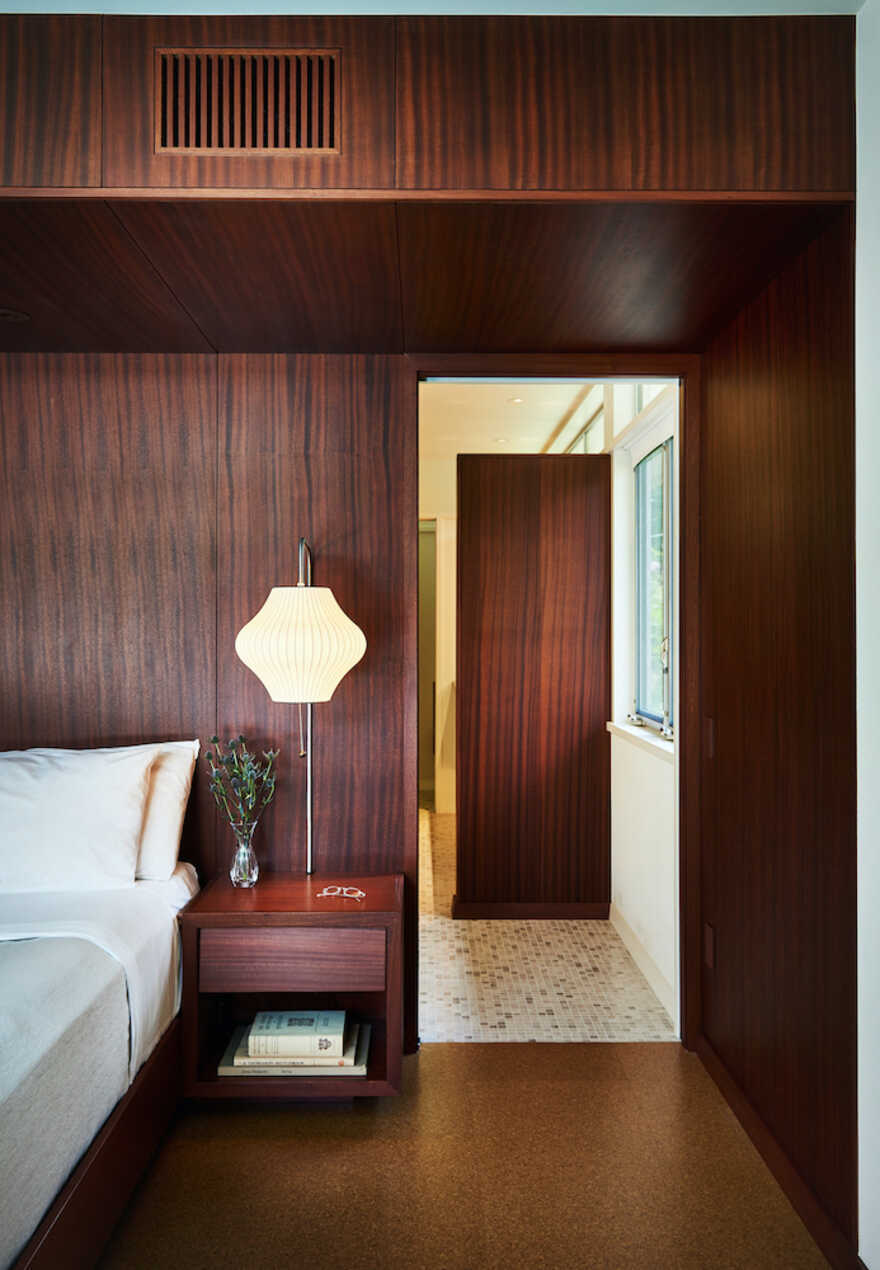 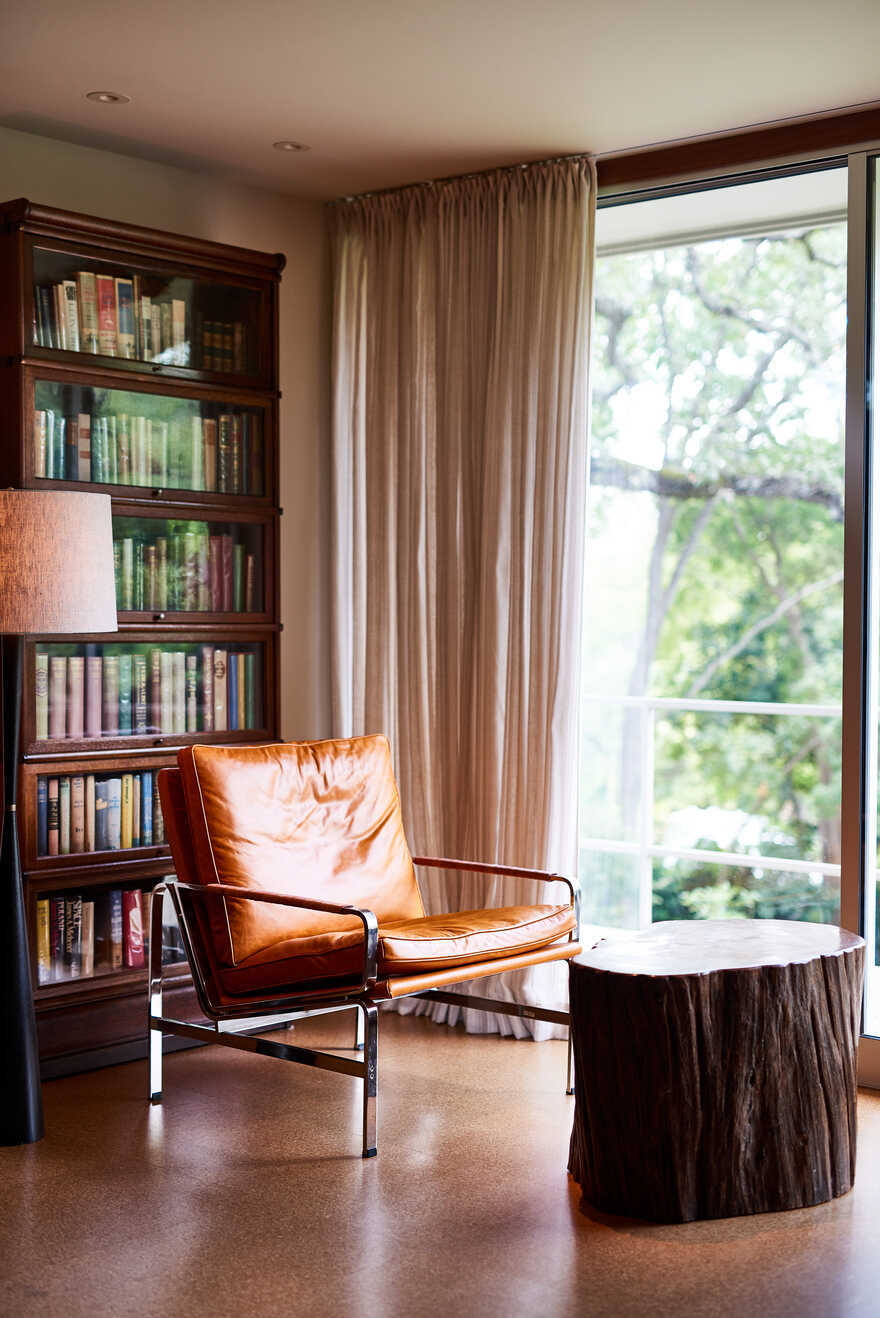 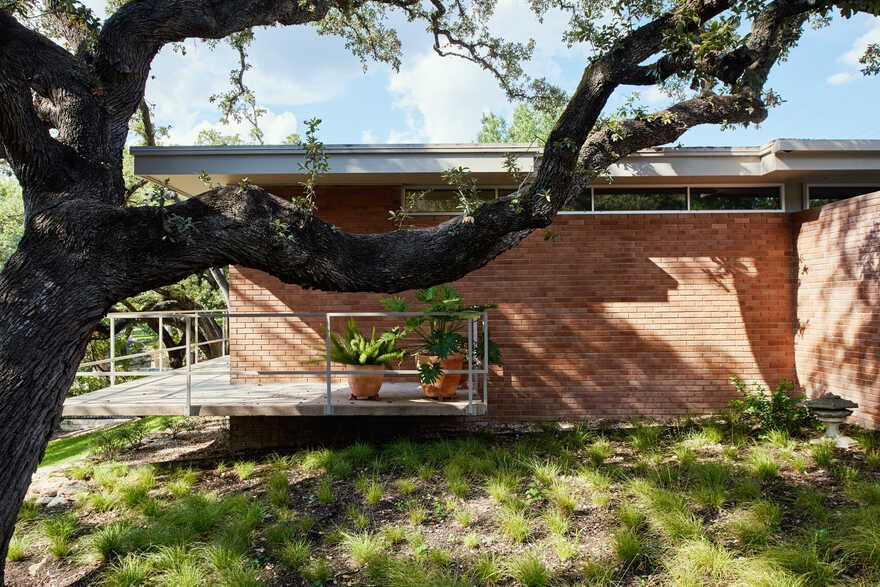 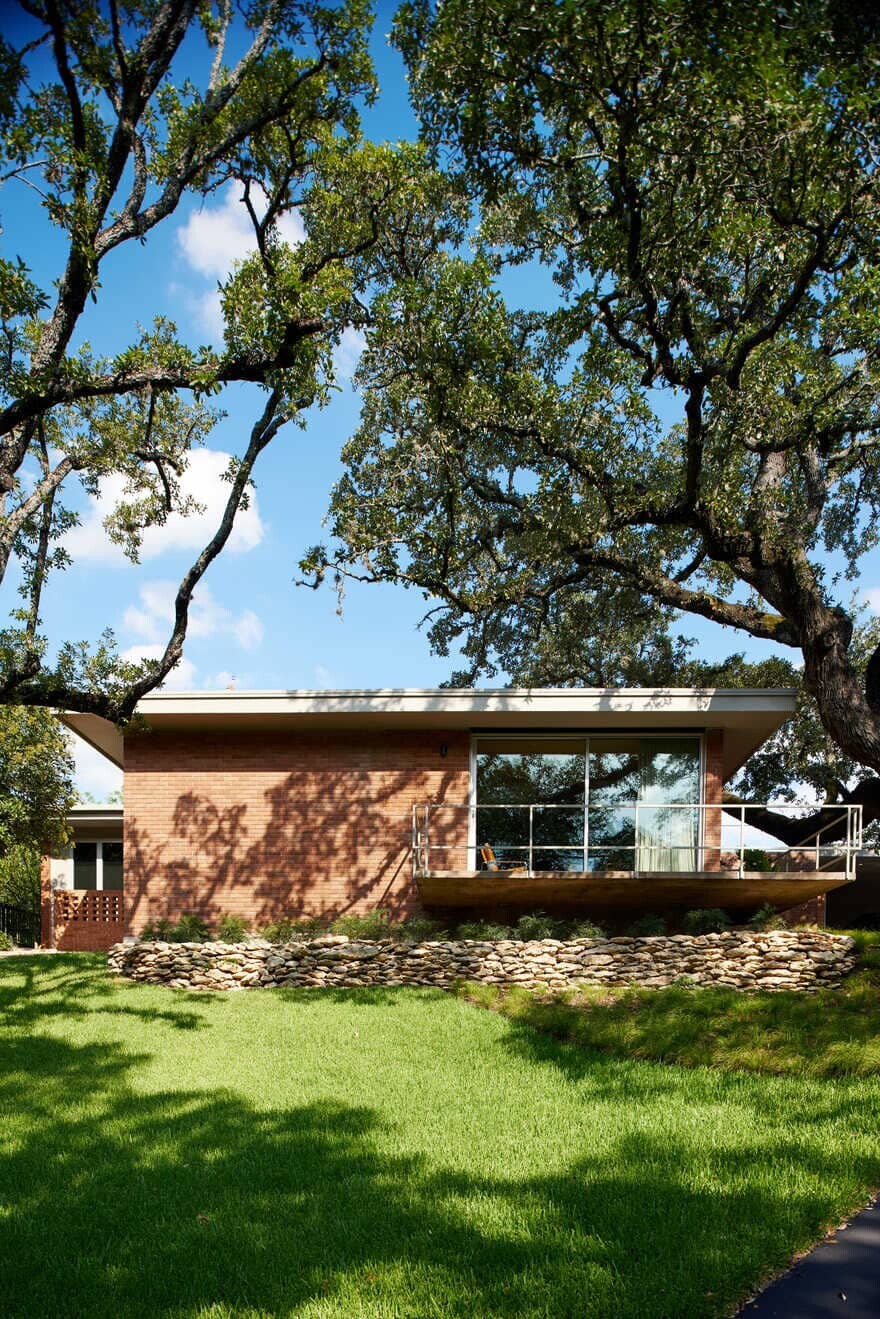 The triangular shaped plot has a total area of 13.850 m2 and is oriented South/North. The path to the plot runs alongside a white wall, showing the way to the entrance. Entering the plot, the building reveals itself.
Read more

Lord Loft: The Romantic Palace for a Single Renovated by Tiovivo Creativo

The reform of the Lord Loft was integral, since it lacked coatings, pavements, and access to the upper area of the duplex loft. First, the loft was enlarged to make it habitable and locate the private area of the house: bedroom, dressing room, bathroom, and study area.
Read more

A Renovation to a Late 19th Century Workers Cottage

No 31 house is a renovation project recently completed by Melbourne-based Bryant Alsop Architects. A significant renovation to a late-19th century workers cottage, has seen...
Read more

Located in the middle of a 75 acre open grass paddock, the Ramsar Fields House enjoys uninterrupted views in all directions. The challenge was to design a house that makes the most of this incredible location.
Read more

Apartment in Berlin: Wonderful Connection Between a Living Room and a Large Terrace

This apartment is arranged in the bright attic of an old building from Berlin, located on a quiet pedestrian street with old trees, various...
Read more

This much loved family chalet built in the 1960’s was in need of renovation. Out went interior finishes circa 1970, a too-narrow deck and tiny windows that only gave a glimpse of the spectacular view across the hills and pond below.
Read more
Contemporary Houses

Although they owned two acres of land, our client’s requirements were modest. They asked us to build a 2100 sft single level pavilion as a retreat to escape the frenetic pace of Mumbai life and to reinvigorate the senses.
Read more
Vacation Houses

Architectural Design Focused on Contrasts of Shape and Nature

Buddy's House is an architectural project completed in 2014 by the Kiev-based Sergey Makhno Architects. The architectural design of this house is oriented mainly on...
Read more
B.E Architecture

Melbourne’s B.E Architecture Has Designed a Sensational Stone House Made of 260 Tonnes of Granite

The overall feeling of the three-storey residence in Armadale is lightness – almost an ethereal floating quality created by the sun refracting over the granite façade. This is a contradiction to the reality of the 260 tons of granite which make up the building’s skin.
Read more
German Cabo Photography

The project presented here, a temporary rental housing, gives rise to these reflections and concerns due to the multiple links that will occur between inhabitants –temporal- and spaces -producers of intensity-.
Read more