Diego Revollo began his studies in Civil Engineering at the Polytechnic School of the University of São Paulo in 1994. He joined University Presbiteriana Mackenzie in 1997 and graduated in Architecture and Urbanism in 2001. He began his career in 2000 and in 2007 he started with his own studio.
He works from the initial conception of houses, apartments and commercial environments, until the choice of objects and works of art.
In addition to several awards, he has made projects in the whole country of Brazil and also in South America. He also works as advisor of magazines specialized in architecture and decoration.
LOCATION: São Paulo, Brazil
LEARN MORE: http://www.diegorevollo.com.br/ 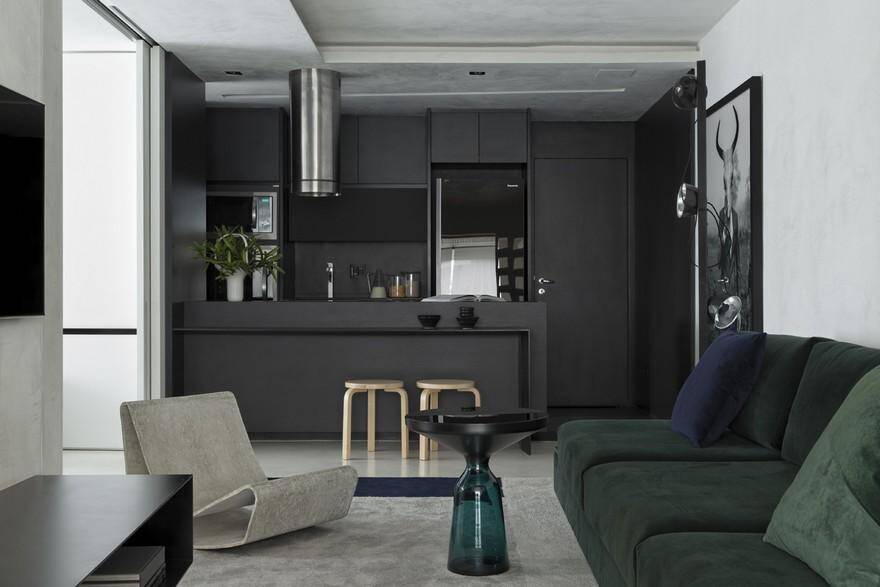 The color palette of this Vila Olimpia apartment, in São Paulo, definitely lives up to its name: black and white delimit the 77m², which were very well used by Diego Revollo in yet another one of his projects. 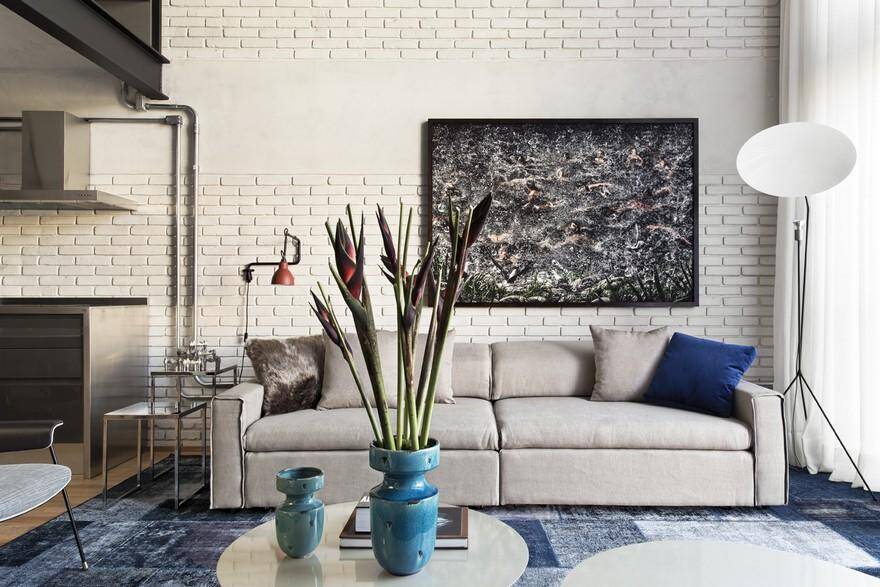 This 100 m2 Loft with structure and apparent installations is located in the noble neighborhood of Morumbi, in São Paulo. Diego Revollo invested in elegant finishes and original solutions to adapt the spaces. 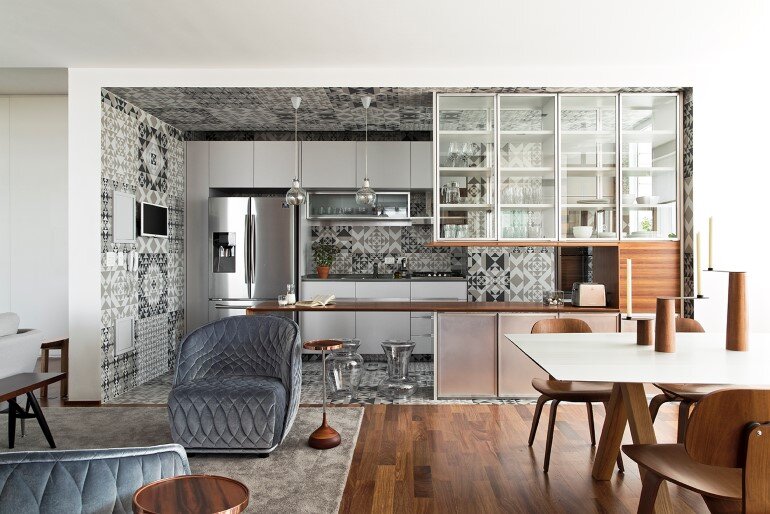 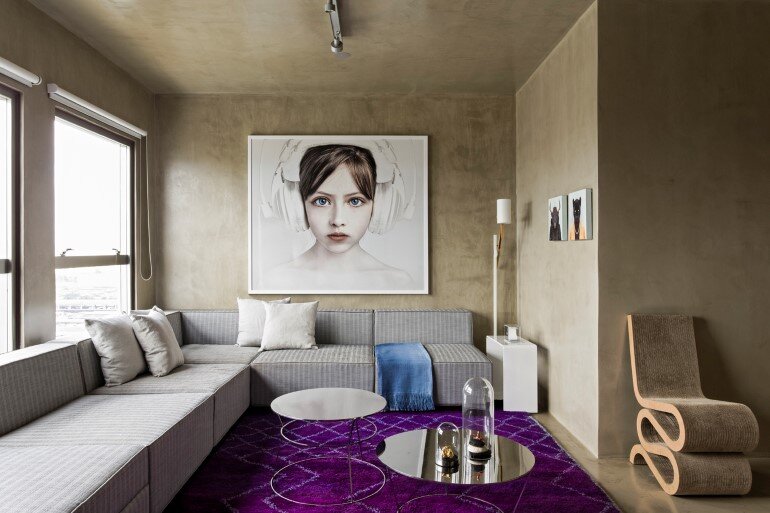