Luigi Rosselli Architects is an Australian architecture practice with a humanist approach and a passion for good design.
Luigi Rosselli is an Italian born architect who practices in Australia. He was born in Milan in 1957. He studied architecture at the Ecole Politechnique Federale in Lausanne, where he met Alvaro Siza and Mario Botta, who offered Rosselli a job in 1979. He left the next year to work for Mitchell/Giurgola in their New York office. That firm won a commission to design the Australian Parliament House, and Rosselli moved to Canberra in 1981 to work on that project. He met his wife there, and the two of them moved to Sydney in 1984. He joined Furio Valich's firm, then opened his practice a year later. His work has primarily been residential, but in the 1990s he worked on a series of restaurants. He says that his approach to architecture is "humanist, where people and environment take precedence over preconceived design dogmas" 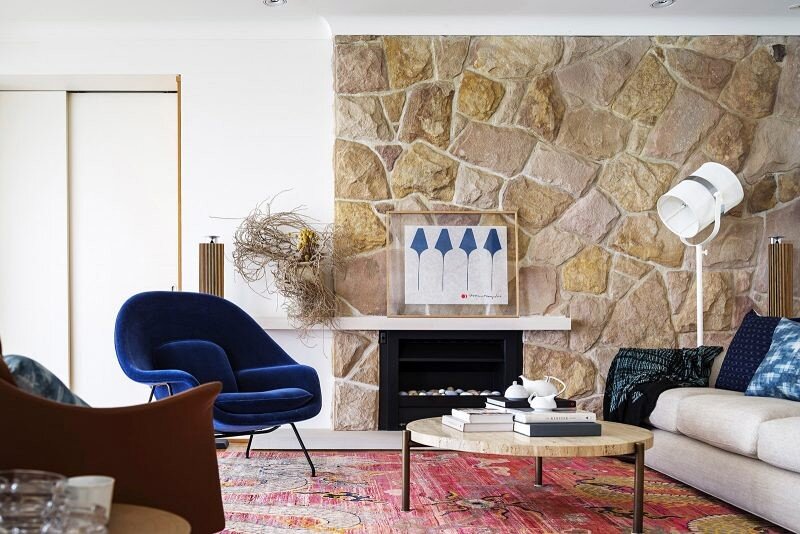 Martello Tower Home is a private residence located in Clontarf, Australia. It was renovated by Luigi Rosselli Architects. Situated on the highest point of a ridge overlooking Sydney’s Middle Harbour is a solid, 3 storey brick house built during the between the late 1950s and early 1960s, which has been complemented by contemporary additions bearing […] 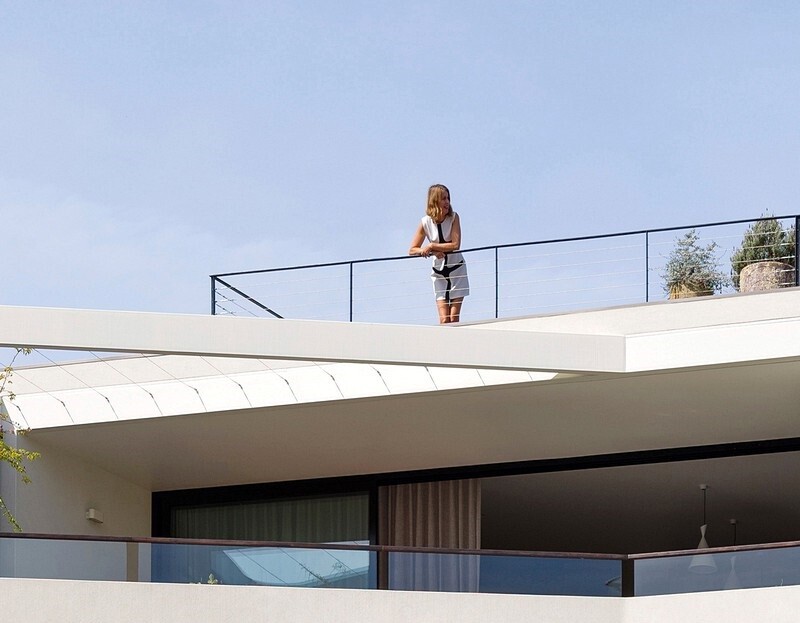 Equivalent to the brownstones of New York, this interwar duplex is a humane scale solution to housing in the Sydney city fringes. Shoulder to shoulder with other apartment buildings, the original 1920s two-storey flats were transformed into a four storey block with a basement carpark and cellar, a ground floor garden apartment and a two-storey penthouse. […] 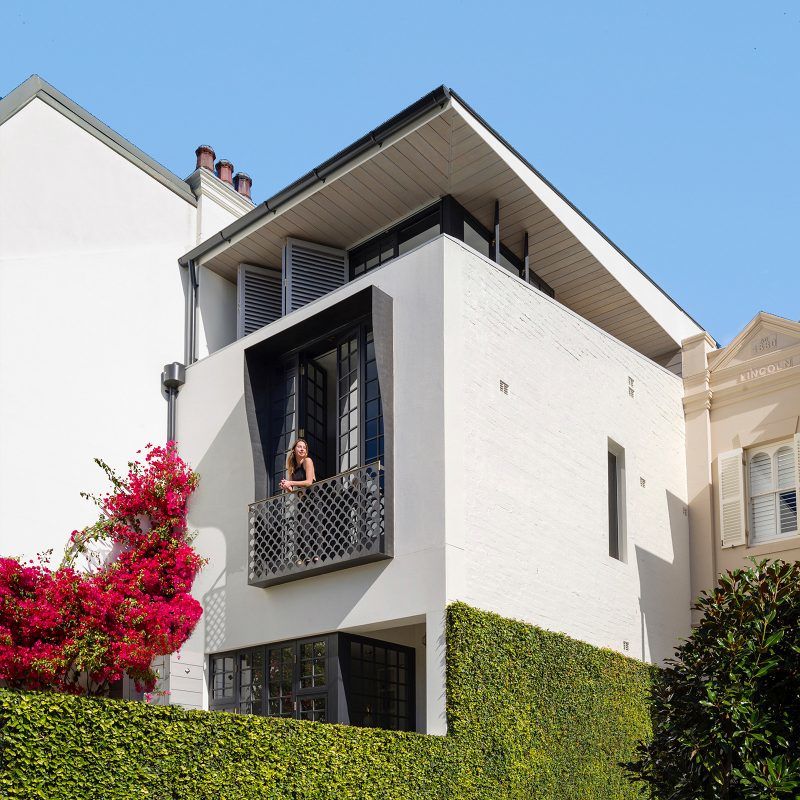 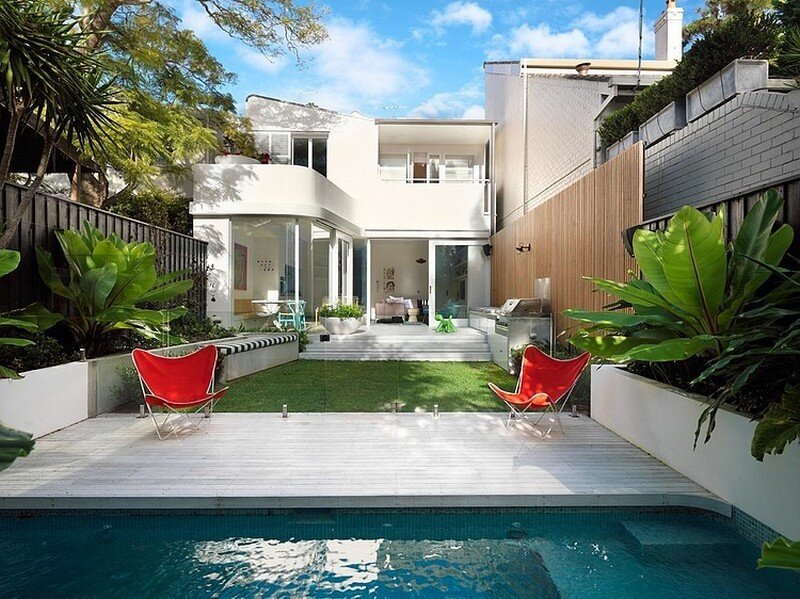 Located in Sydney, Paddington Terrace House is a family home masterfully renovated by Luigi Rosselli Architects. A designer would find oneself dancing to a familiar tune when approached to upgrade this terrace house in Paddington, a suburb east of Sydney City. Faced with the age old problems presented by much loved terrace housing – damp, […] 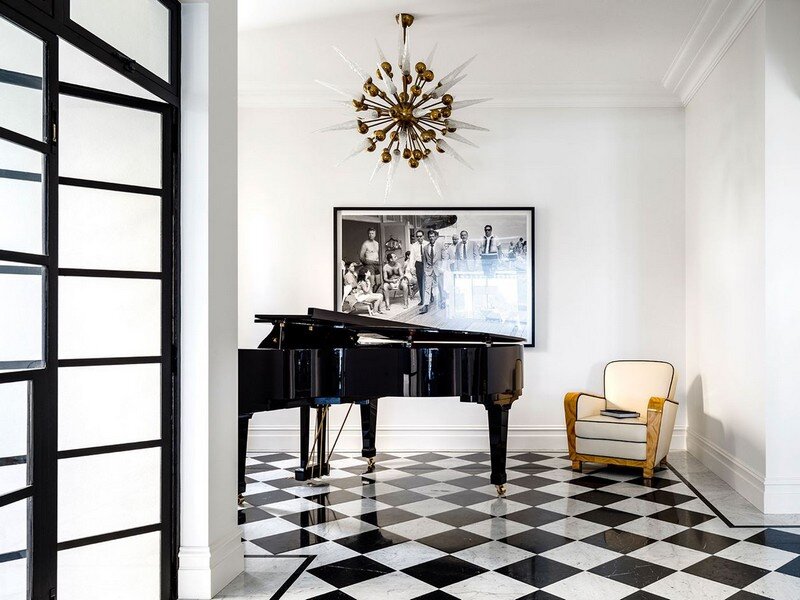 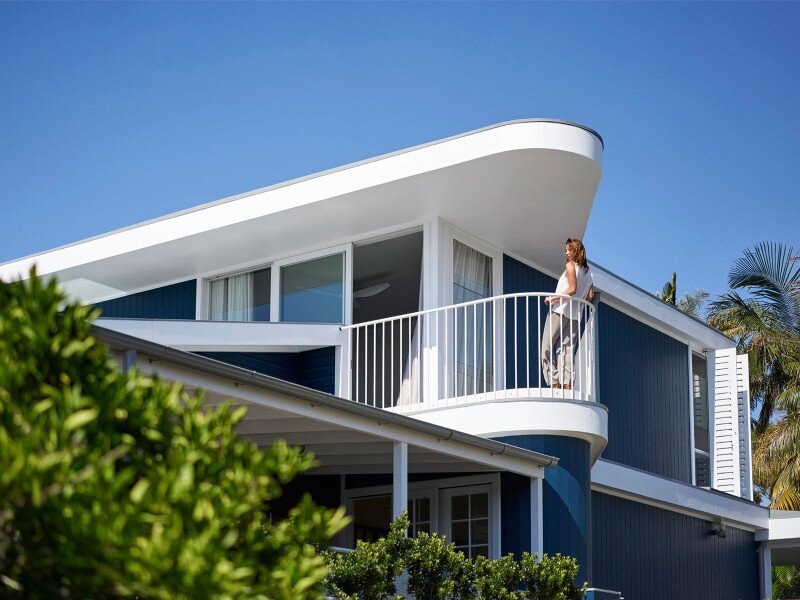 This Beach House on Stilts was completed by Luigi Rosselli Architects in Collaroy Beach, Warringah Council, Australia. High above the ground this cottage by the beach is secure from any rise in sea level and is now the restful retreat of a cultured couple. Above the existing bungalow a new first floor was added with the […]