Since 2012 he has his own studio "Martín Dulanto Arquitecto", specialized in residential architecture. 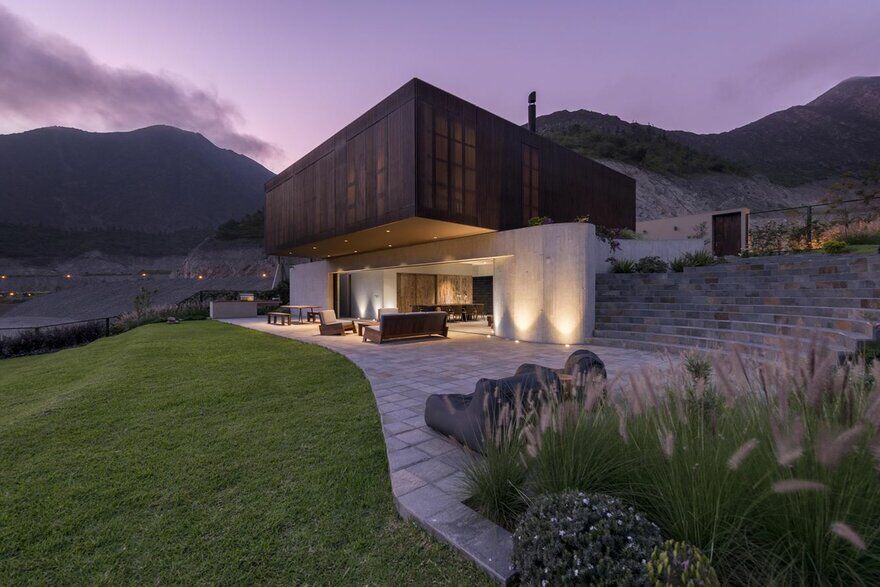 Topo house is conceived with the premise of minimizing its impact on the environment, looking for the house to be perceived smaller than it really is. For this, the lower level of the Topo house is semi-buried and it is given a rustic and organic treatment … 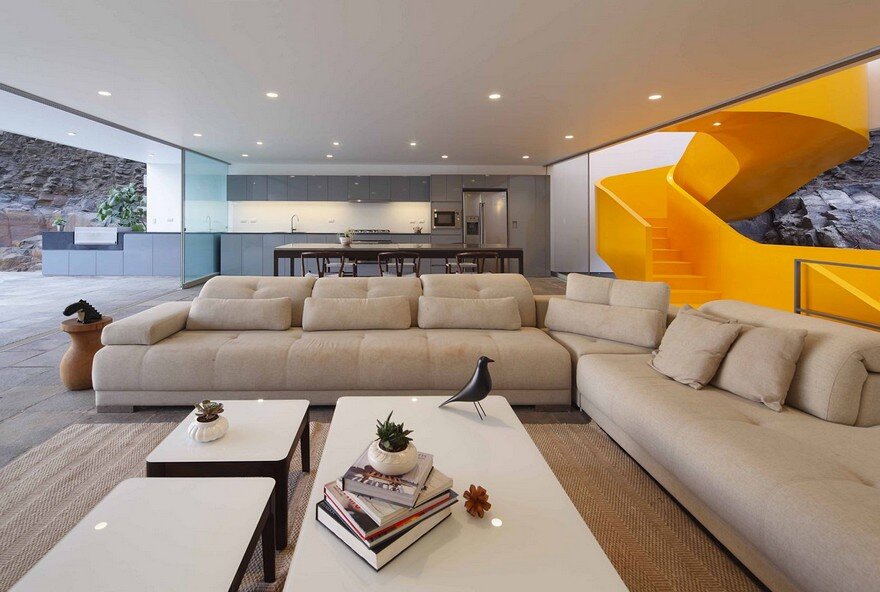 Located in Lima, Peru, the Lapa House is a contemporary residence recently designed by Martin Dulanto Arquitecto. The Project´s basic idea was to have minimum impact in the natural setting. Having this in mind we planed the house to be felt smaller tan what it really is. In proportion it is 15% smaller tan the average […] 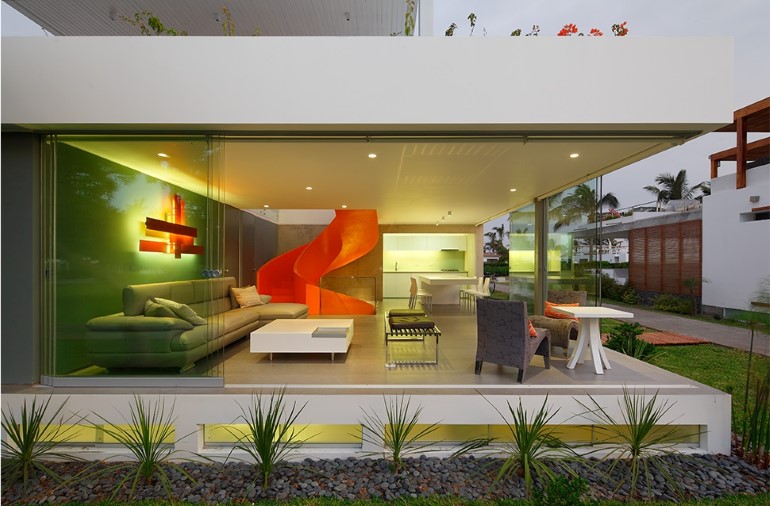