Led by Richard Beard, FAIA, Richard Beard Architects is a studio that focuses on the design of private residences and other special commissions. We bring recognized expertise in creating distinctive custom homes, as well as luxury multifamily communities, specialty commercial, and hospitality environments.

Our studio's work is significantly informed by how architecture can integrate with interior and landscape design, to achieve a unified design that exceeds the sum of its parts.
We begin every project with personal interaction and exchange—a bit old school, as we pride ourselves in our ability to really listen. Every client relationship is tailor-made, and every solution site-specific. This dialogue continues with an assessment of the site, culture, sustainability, and context. It’s an interactive process, enjoyable and creative; artful and engaging and always inspiring.

About Richard Beard
With a father who was both a contractor and developer, and a grandfather who was a land planner, Richard was surrounded by architecture and design from an early age.
The history of architecture particularly intrigued him: how it reflected various cultures and shaped public and private lives, feeling and emotion. Formerly with BAR Architects since 1980 and as a partner since 1991, Richard was elevated in 2010 to the College of Fellows of the American Institute of Architects in recognition of his contributions to the advancement of the practice of architecture. 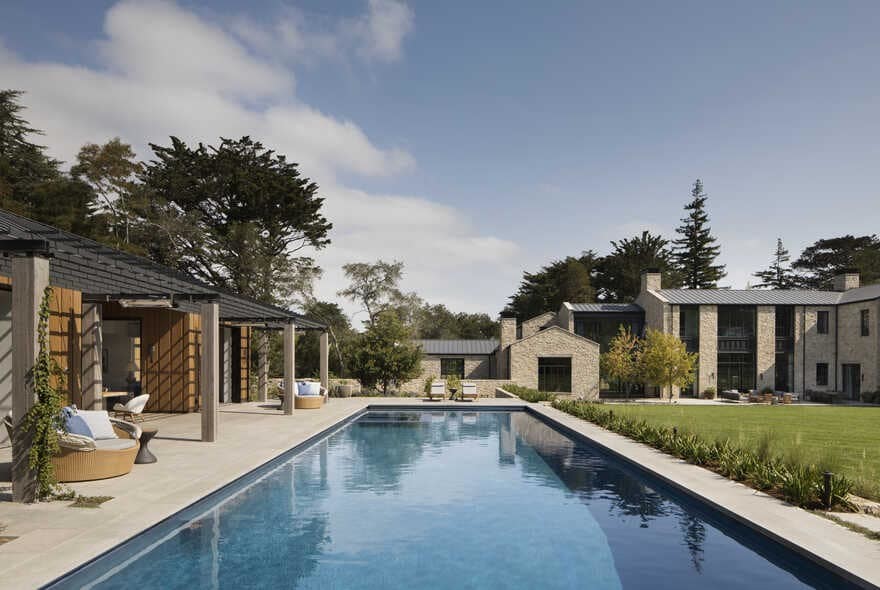 The peninsula south of San Francisco is dotted with suburban towns and villages in the hills and valleys along the west side of the bay. Nestled amidst the hilly neighborhoods is a rare 2-acre site. 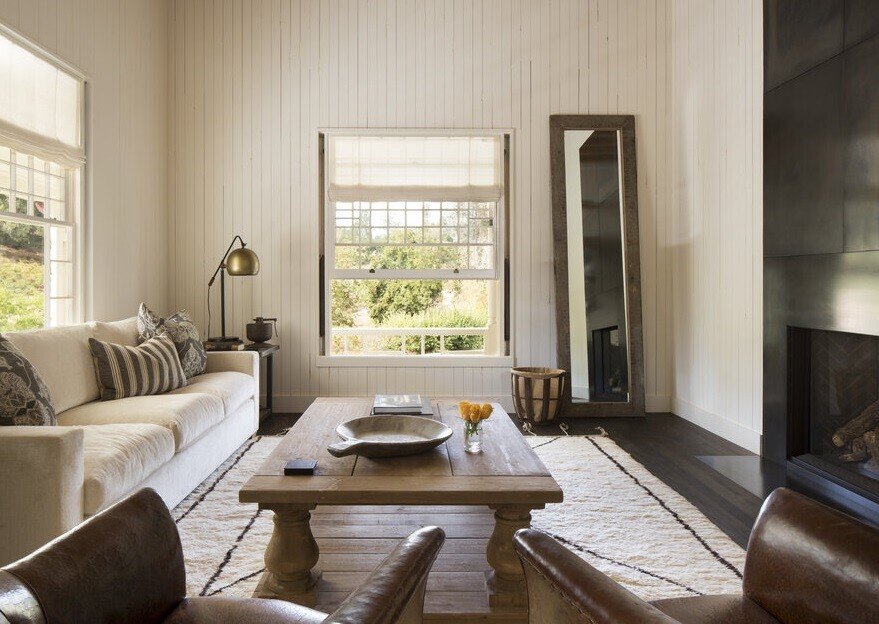 This house was originally constructed in 1889 by a prominent physician from San Francisco as a family retreat and farm. Following his death, his wife and daughters continued to maintain the property raising poultry and planting numerous fruit trees.