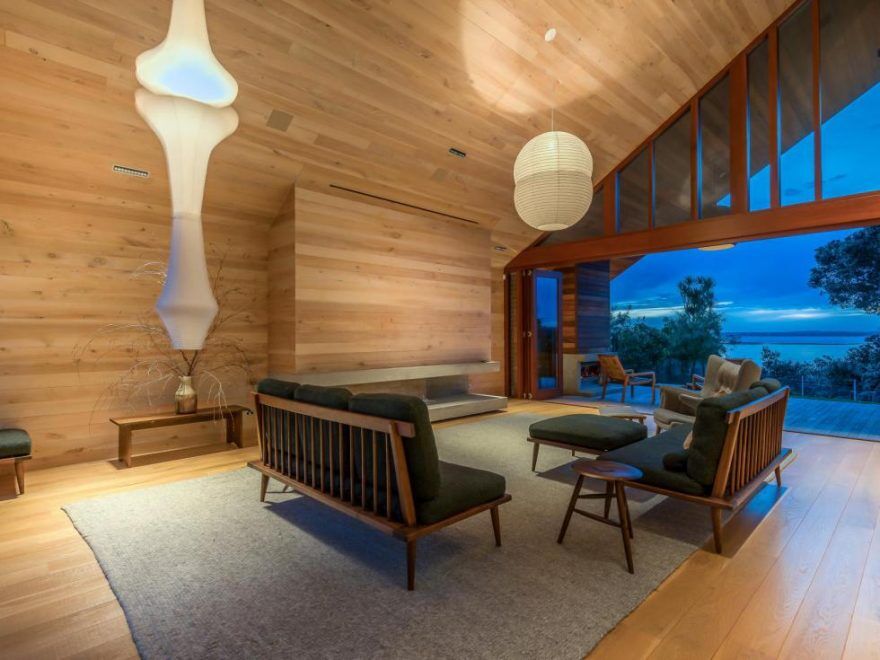 It is envisaged that the Westmere House will play host to meditation retreats and spiritual workshops. This is also a healthy house specifically designed to minimise toxins and electromagnetic radiation. 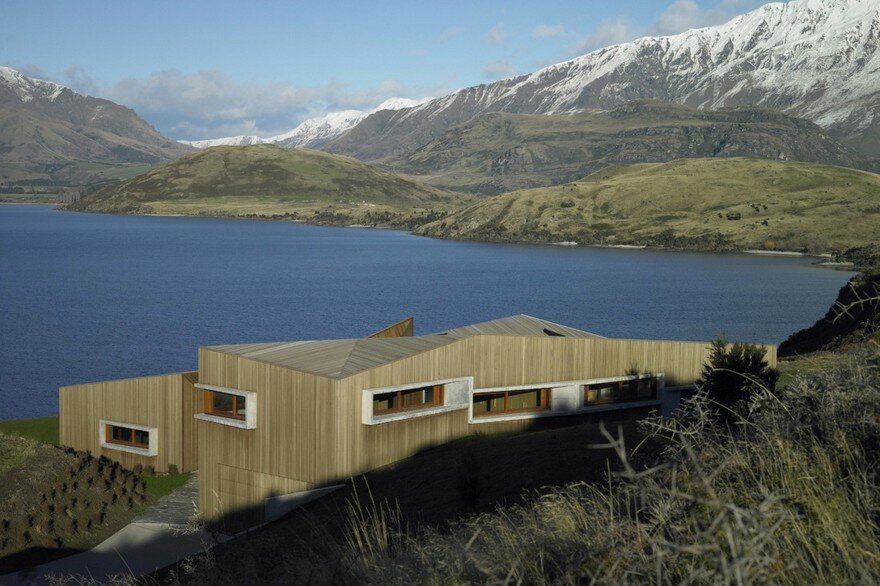 Te Kaitaka house is nestled amongst the tussock covered hills of Roy’s Peninsula on the shores of Lake Wanaka, in the South Island of New Zealand. It is situated on the edge of Te Wahipounamu / Southwest New Zealand World Heritage Area and Mt Aspiring National Park.