Based in a converted warehouse overlooking the Thames in Chelsea, Studio Indigo was established as a result of Creative Director, Mike Fisher’s, ambition to create a multidisciplinary practice encompassing architecture, interior design and building management. Since its inception in 2005, the company has gone from strength to strength, progressing to their current national and international profile. Working alongside the highest quality craftsmen and artisans, tradesmen and professionals, they have been able to attain a consistent level of quality upon which their reputation is formed.
http://studioindigo.co.uk/ 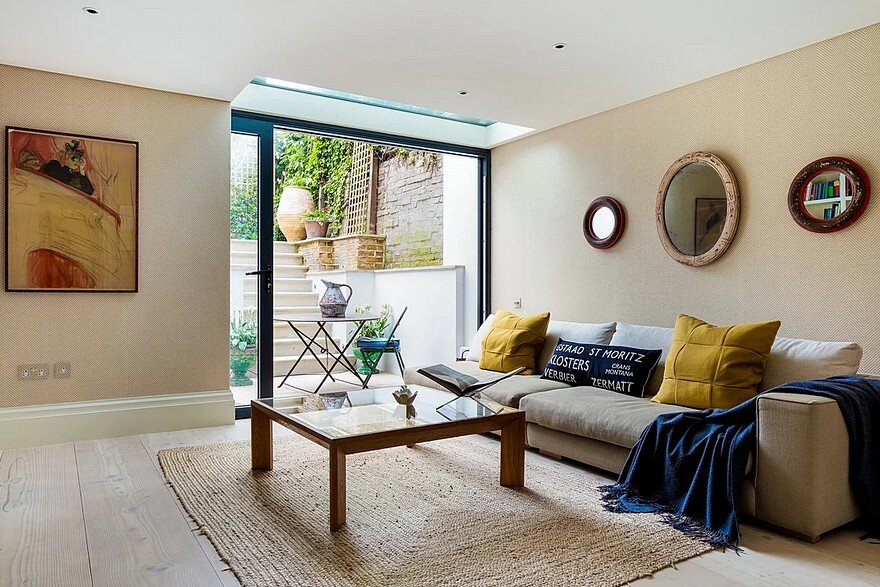 Situated on the edge of a leafy garden square in Holland park, the Blue House is a Grade II listed Georgian, four storey, end of terrace house. Although almost in a state of ruin, the house had undeniable potential and Studio indigo set about resurrecting it to its former glory.