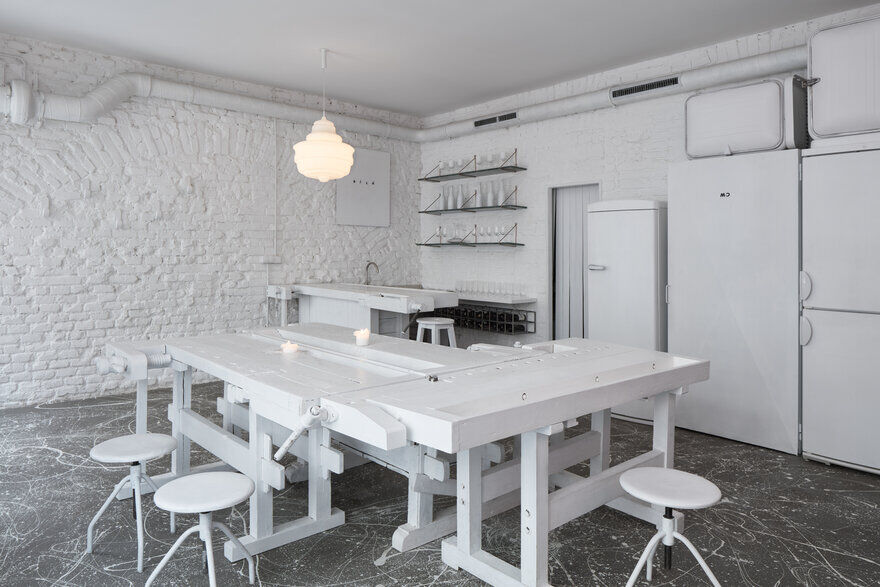 Dvojka is a small wine bar in Letná, Prague. We designed the interior of Dvojka for Richard Preisler with whom we’ve worked for a number of years on various commercial and non-commercial projects.