Williamson Williamson Inc. is the Toronto-based architecture and design studio led by Betsy Williamson and Shane Williamson, experienced architects and academics committed to using both built and unbuilt work as vehicles to explore diverse research and design agendas. Their design approach privileges contextual specificity, materials research, fabrication methods, building performance, and client-based collaboration. Williamson Williamson’s work ranges from objects and installations to master plans and buildings, with a portfolio that includes numerous houses, commercial projects, and institutional work.
Williamson Williamson’s work has been published widely and has received numerous awards over the years. Notable practice-based awards include the Ronald J. Thom Award for Early Design Achievement and the Professional Prix de Rome for Architecture from the Canada Council of the Arts, the Emerging Architectural Practice Award from the Royal Architectural Institute of Canada , the Young Architects Prize and the Emerging Voices Award from the Architecture League of New York.
https://www.williamsonwilliamson.com/ 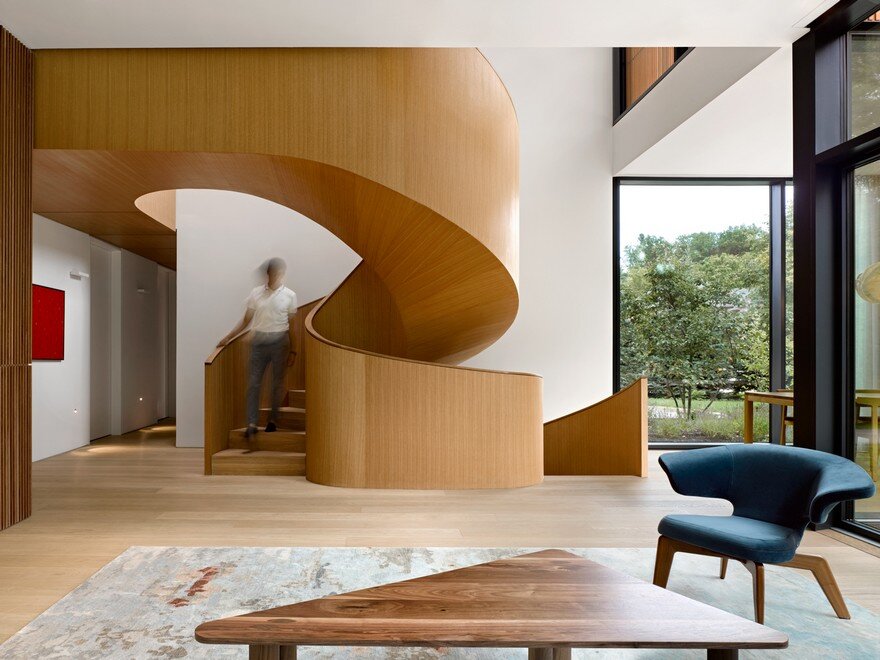 A wide lot backing onto Ancaster Creek is the site for a intergenerational home for a family and their elderly parents. The house was conceived as two distinct residences, each formed into a linear bar containing the full program of a home. 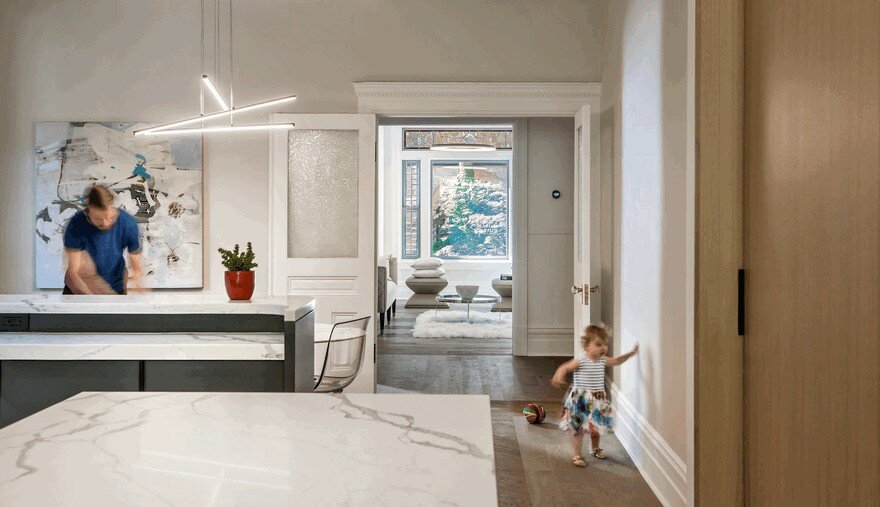 Discovering a listed historic home in Toronto, virtually intact on the interior as well as the exterior, is rare. Completed in 1892, this semi-detached red brick house on Tranby Avenue is a classic Annex Style home massed in brick and borrowing elements from the Richardson Romanesque. 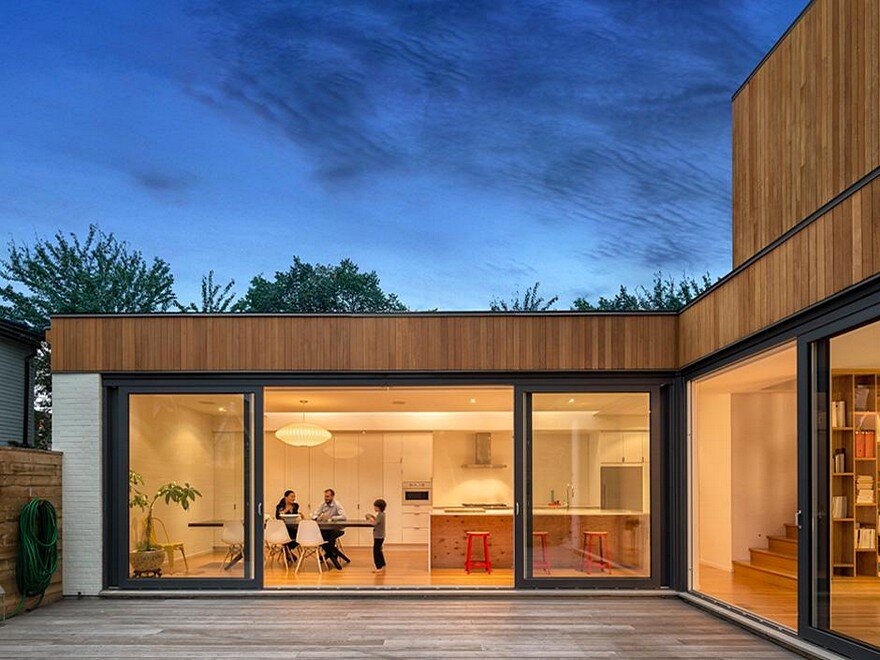 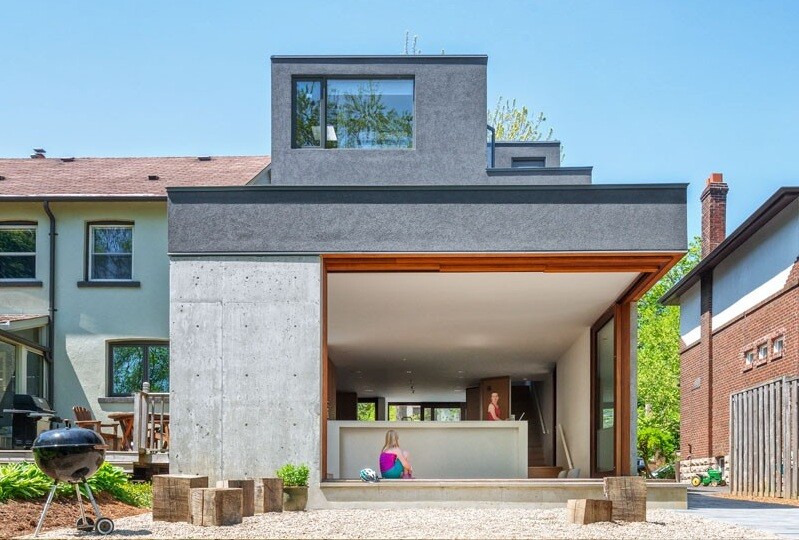 Williamson Williamson have designed Bala Line House in Toronto, Canada. Within many of Toronto’s network of well-preserved ravines and valleys, historic rail lines are occasionally found nestled unused on steep, wooded slopes between the upper plateau of residential fabric and the river valley habitats down below. The now de-commissioned Bala Line rail – once used for […]