Ema is the principle of Ema Peter Photography. In the past 8 years she has works with some of the largest architectural, interior design and engineering firms in North America. Ema’s photography has helped many of these firms reach award winning status.
Her images have been published in Architectural Digest, Objekt International, Dwell, Wired, New York Times and many more.
Ema holds a masters degree in art and applied photography from the national academy of theatre and film arts in Sofia Bulgaria as well as a PHD in Photojournalism. 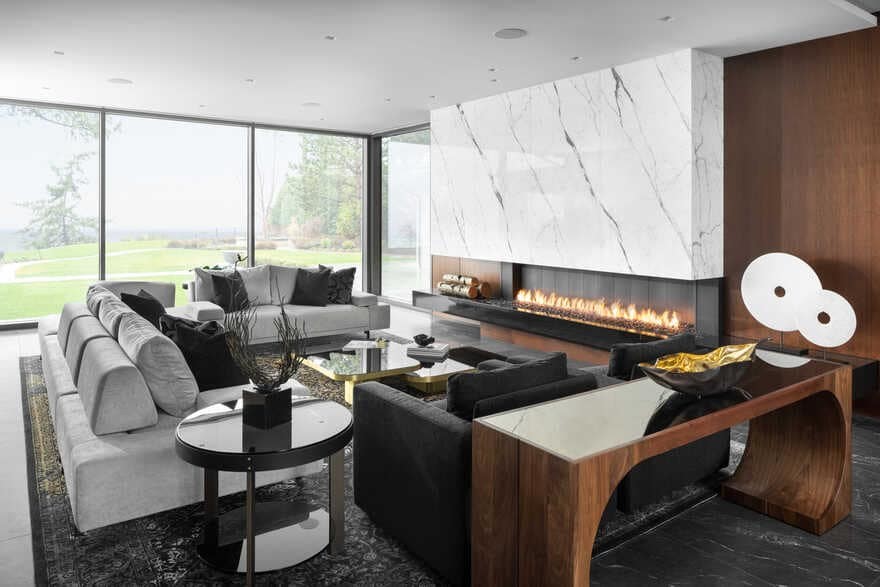 The vision for Ocean Bluff Estate was to create a luxurious oceanfront property that complemented the natural beauty of its surroundings. Awarded in January 2016 and completed in January 2020, the project began as a partial renovation and evolved into a whole gut,… 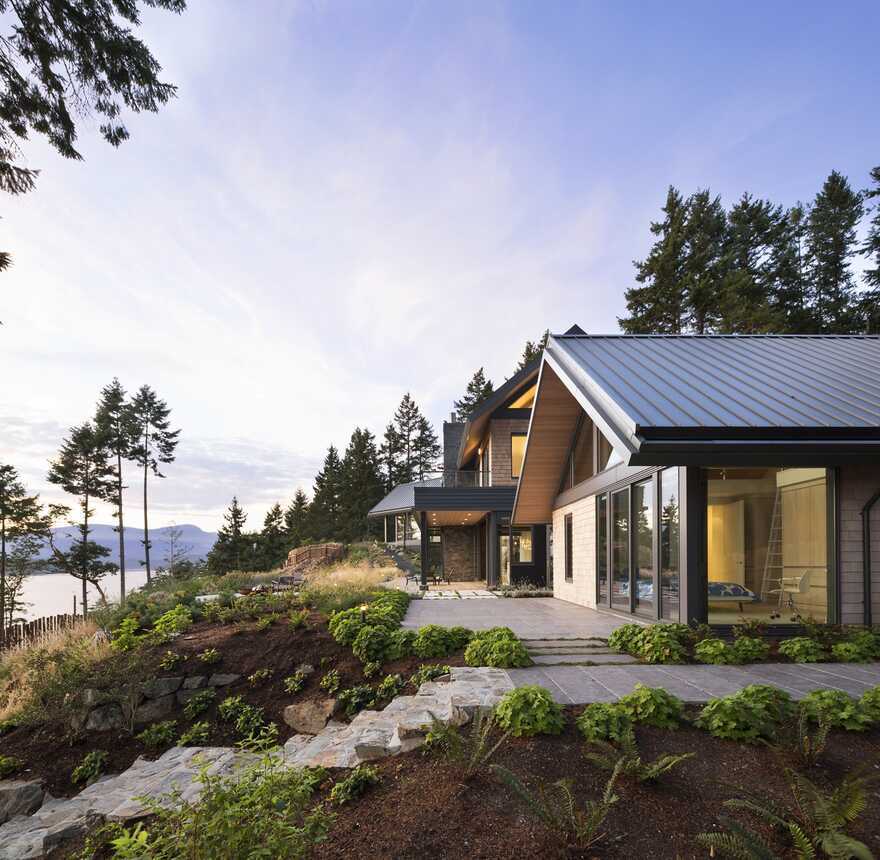 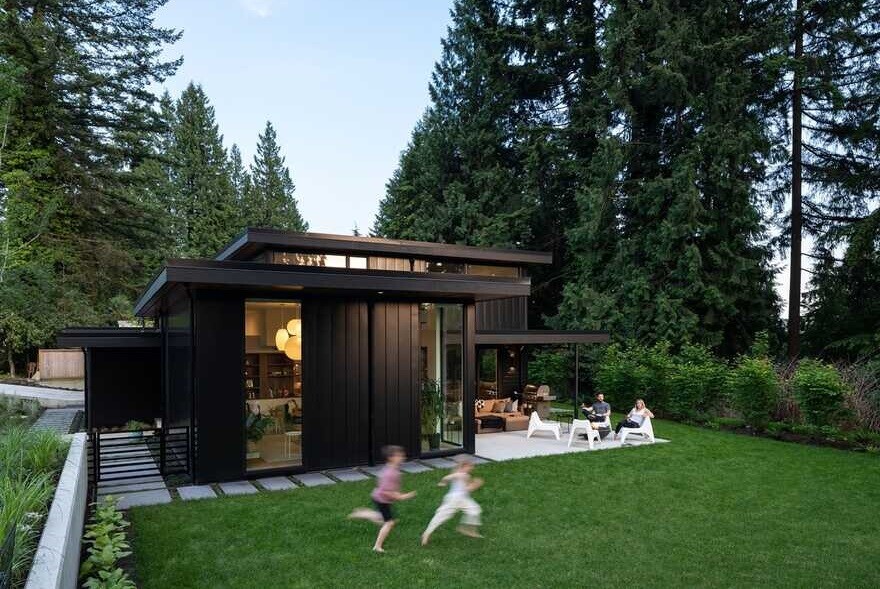 The concept for this Edgemont Family Home was inspired by the surrounding coastal rainforest and the homeowners love for mid-century design. To enter the house you are brought down several steps, through the soft pink front door, into the main floor of the home. 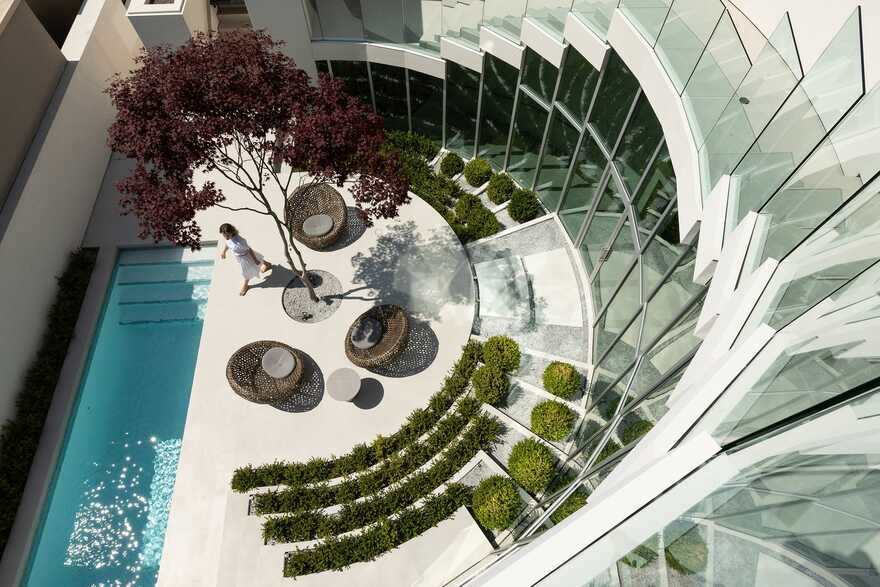 Situated on the tidal flats of Centennial Beach, the Boundary Bay Residence was originally conceived and realized by locally renowned Architect Daniel Evan White in 1990. A master of balance and the interplay between shape and form 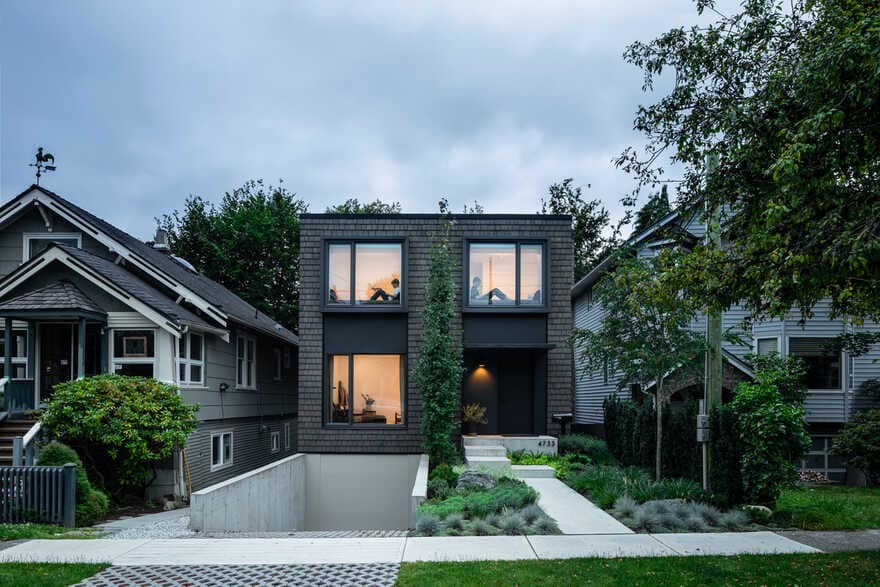 This new infill project is tucked between two houses from very different eras. On the left is an original house from the early 1900’s, where one of the clients grew up. On the right is a 1980’s version of the same kind of house. 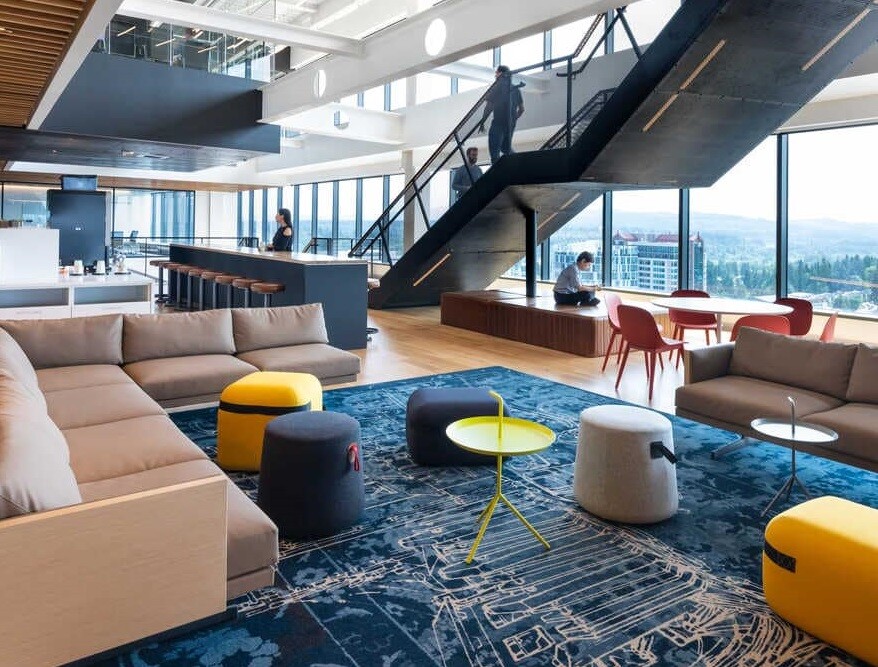 Working together with a Bellevue-based Executive Architect, JPC Architects, the Design Team at Clive Wilkinson Architects implemented a dynamic design solution that incorporated flexible, open workspace for the company’s software and hardware departments