Kevin Scott is a photographer and visual artist based in New York City. Formally trained as an architect, his image work focuses on the physical and visceral response to the built environment where concept and story are defining elements.

Kevin's architecture and interiors photography appear regularly in design periodicals around the world while his concept work has been featured in television, theater, advertising, and print, as well as independently commissioned as artwork. 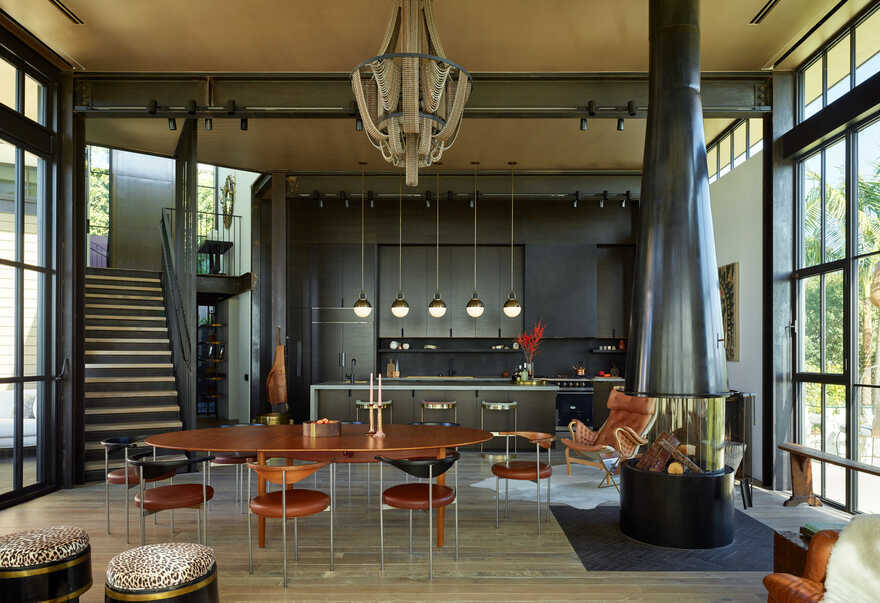 The Hollywood Hills House indulges with a double stair, separating the space sequence into private and public quarters. The public continues down to the media, the private on the other hand, introduced the private quarters. 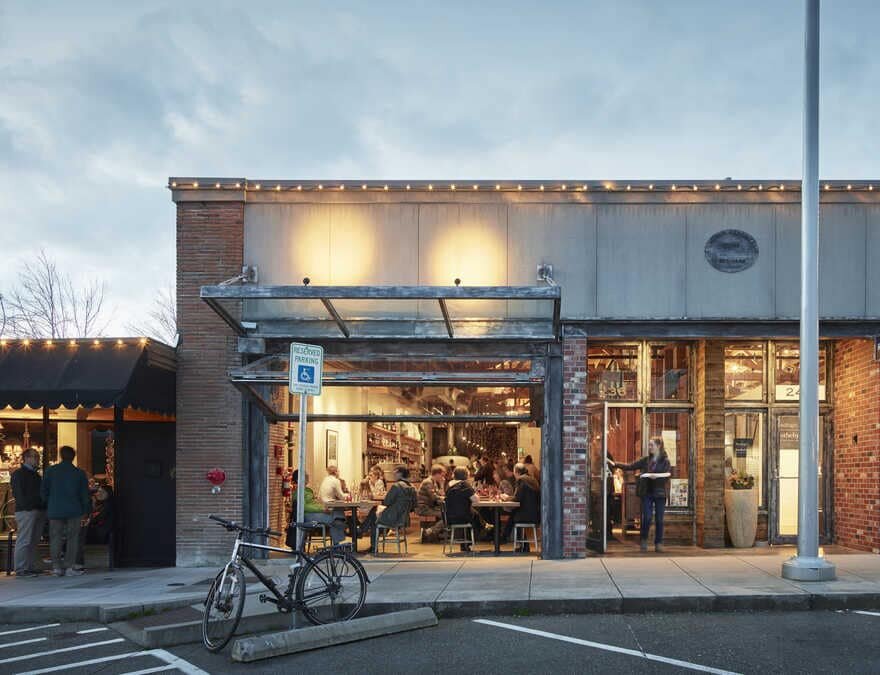 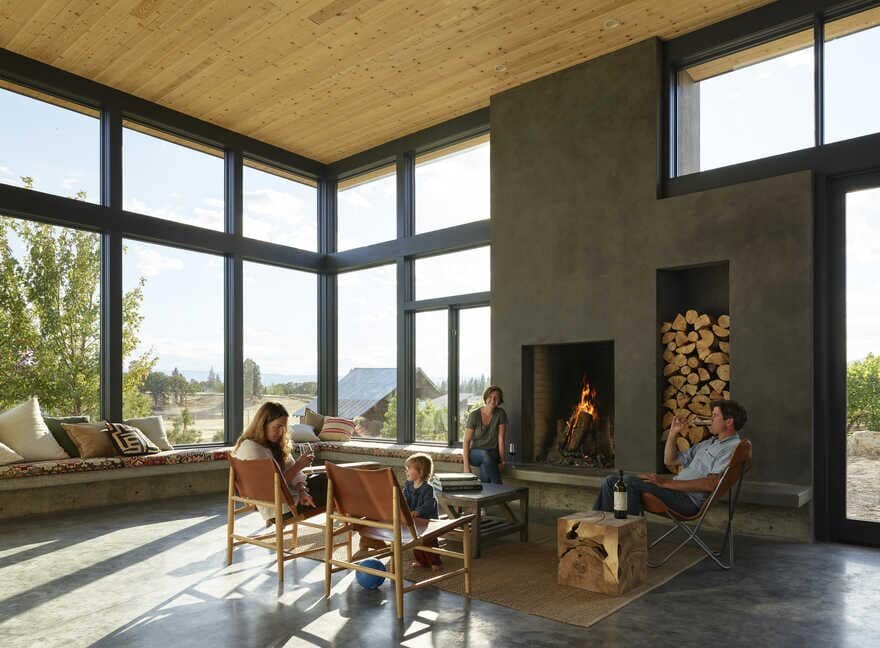 COR Cellars is located on Old Highway 8 just outside of Lyle, Washington in the heart of the Columbia River Gorge. Within a designated National Scenic Area, the site offers stunning views to the east and west … 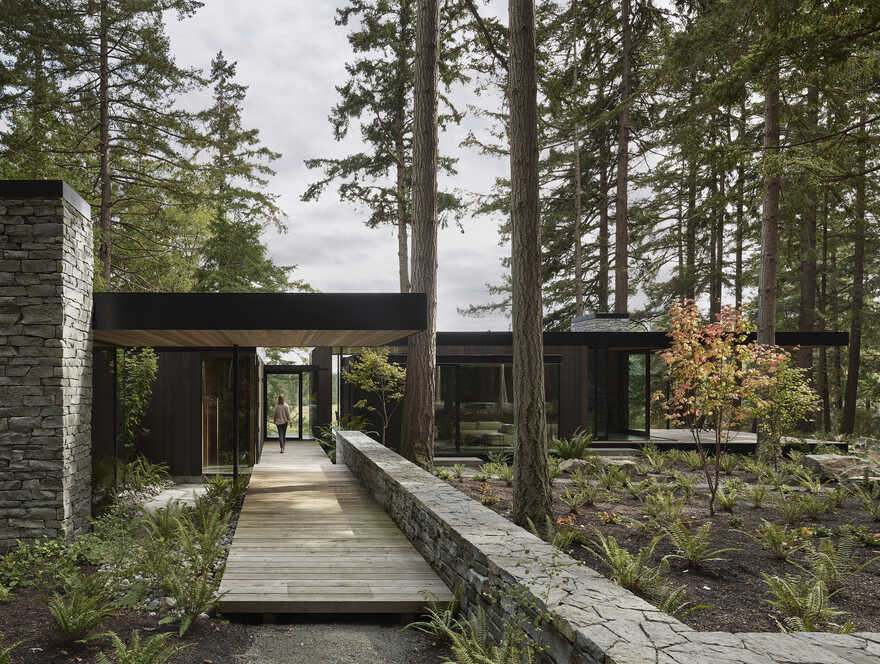 Out of respect for turn-of-the-century farm buildings on the site, the Whidbey Farm carefully tucks into nearby forest. Perched on a low hill, the house looks over existing buildings, bucolic cattle fields, a cat-tail edged pond, and the forest itself. 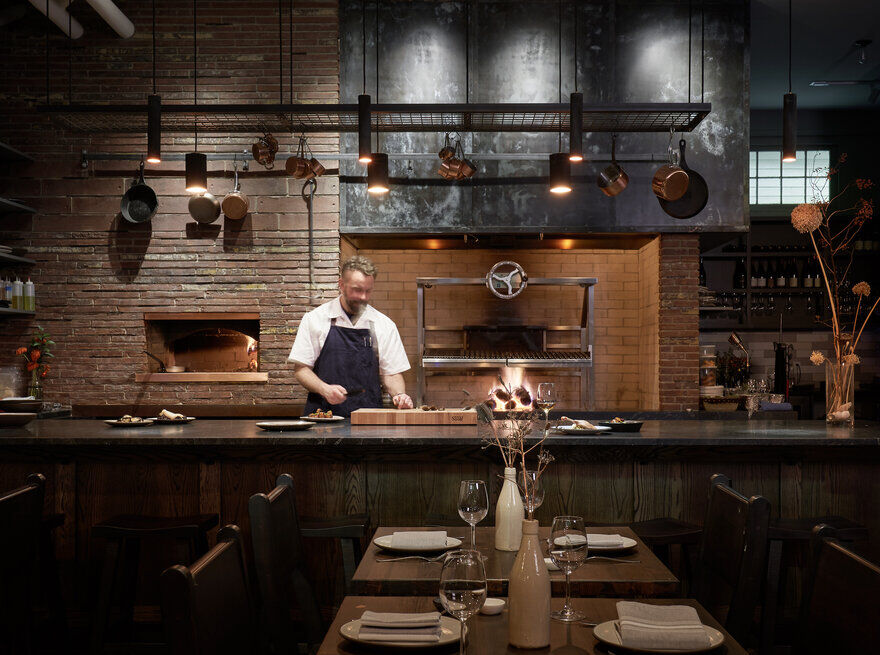 The restaurant takes its name, Samara, from the winged fruit of maple trees that twirls like a helicopter. That attention to nature find its counterpart in the design of the restaurant. Inside, rich earth tones dominate, bringing to mind a tranquil wooded understory. 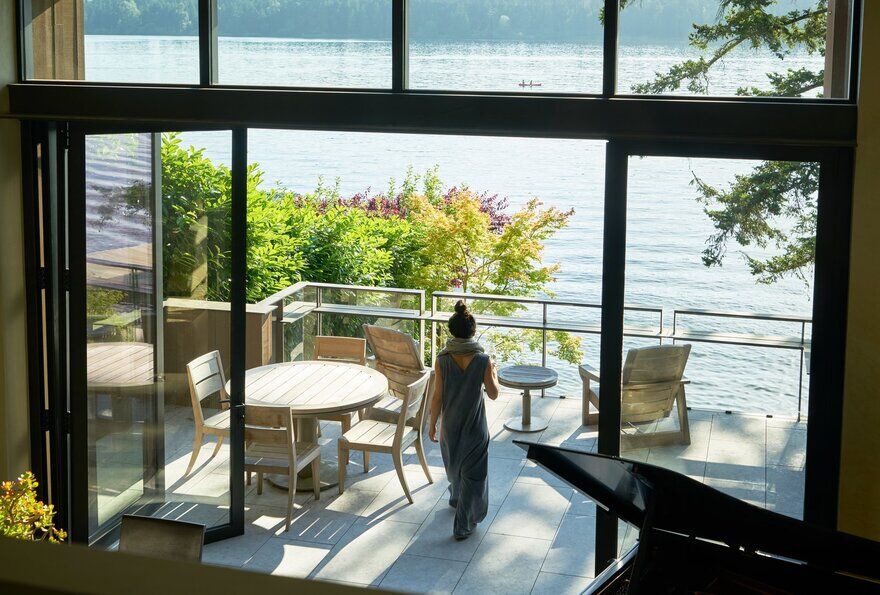 Originally built as a modest beachfront cabin in the 1960s and subsequently modified through a series of piecemeal renovations, by the time the client acquired the house its design integrity had long ceased to exist.