Michael Nicholson is an established commercial photographer specialising in architectural and interiors photography. He has a degree in architecture from the University of Sydney, and a deep appreciation and understanding of the most engaging ways in which to represent architectural work photographically – making him the photographer-of-choice for a number of Australia’s leading architects.
http://www.micnic.com.au/ 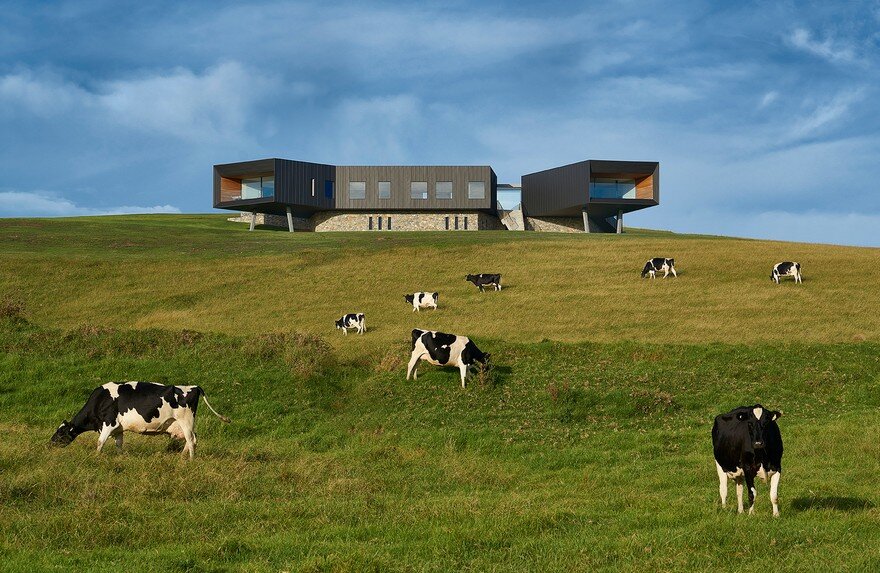 This new pavilion-like house designed by Atelier Andy Carson is a sanctuary from its harsh surrounds, perched on a sprawling coastal site overlooking Werri Beach, New South Wales. Green pastures and paddocks running dairy cows line this 150-acre property on one side, rugged coastal cliffs and ocean on the other. 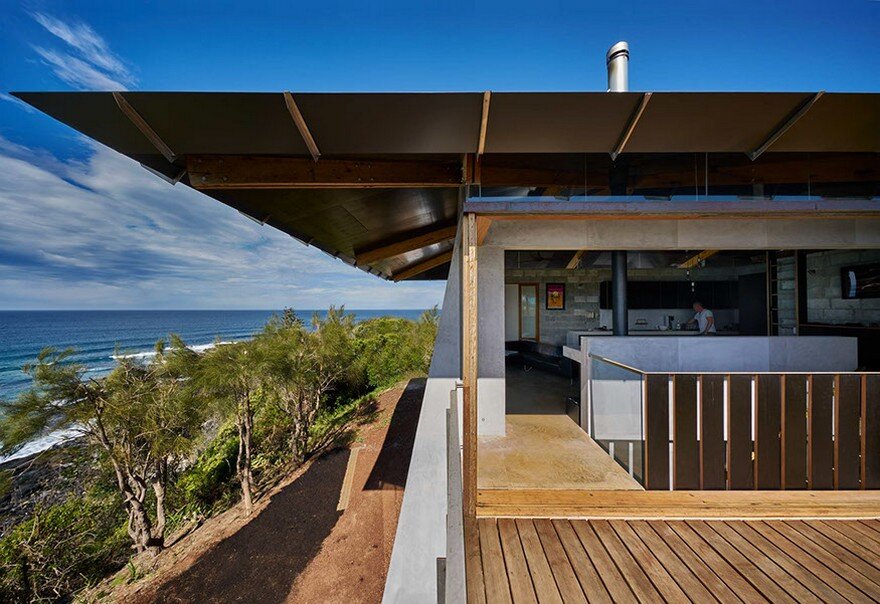 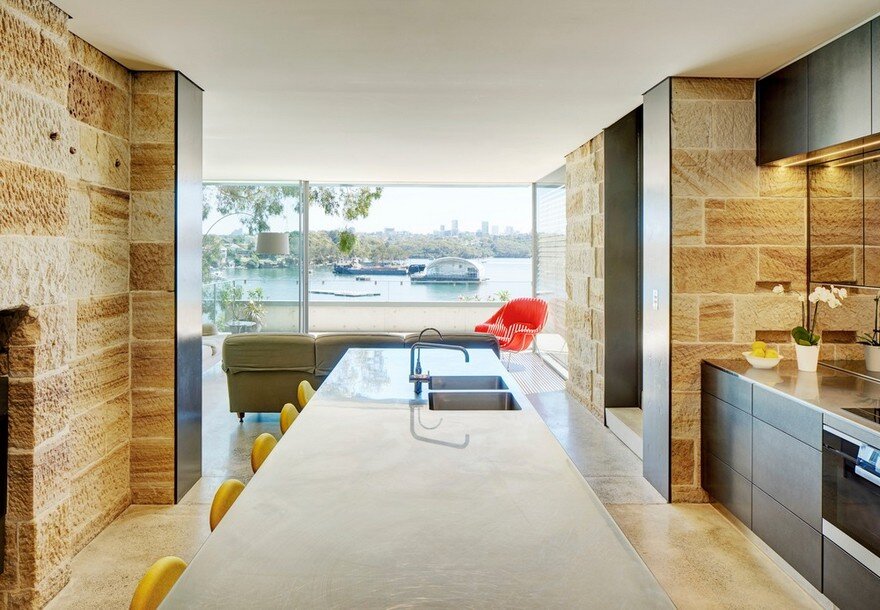 Design ingenuity and a dose of respect for its original Gothic Revival bones deliver a blighted 1870s harbourside home in Sydney into the 21st century. CROSSING THE GOTHIC REVIVAL threshold of Maybanke, the waterfront home on Sydney Harbour with a distinguished history, is to traverse 150 years in a few short steps. 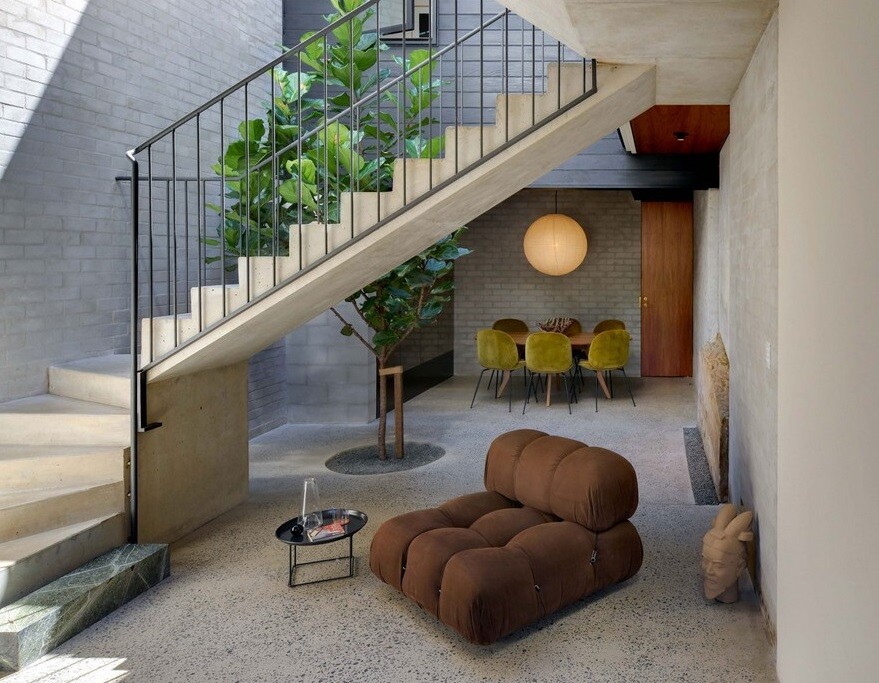 Set behind an existing weatherboard cottage, a series of interlocking masonry volumes are placed to gain the maximum amount of light and air. A new lightwell was created immediately behind the cottage, followed by three new brick volumes which slide down the southern side of the site. 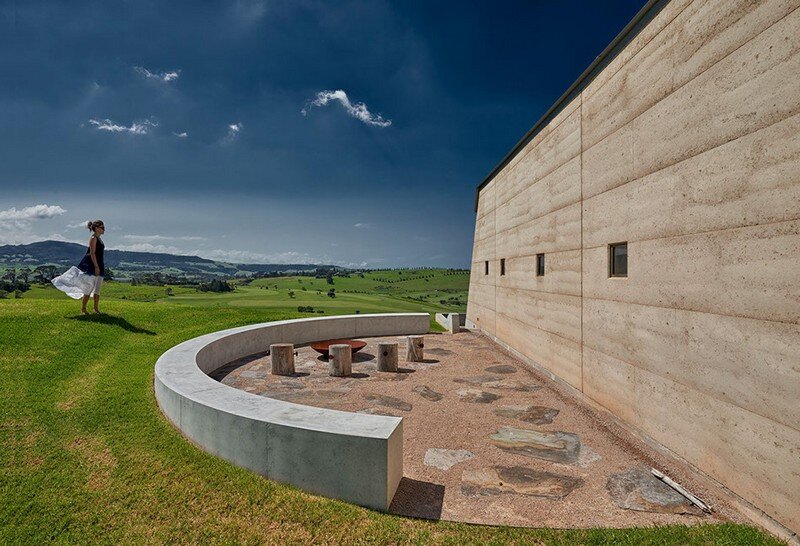 The Farm was designed by Sydney-based Fergus Scott Architects. This project received a 2016 AIA Architecture Award for Residential Architecture – Houses (New). The Farm presents a series of ancient walls embedded in a spectacular windswept headland. Generous openings work with an operable courtyard to moderate the climate. Out in the elements, and courtesy of a […] 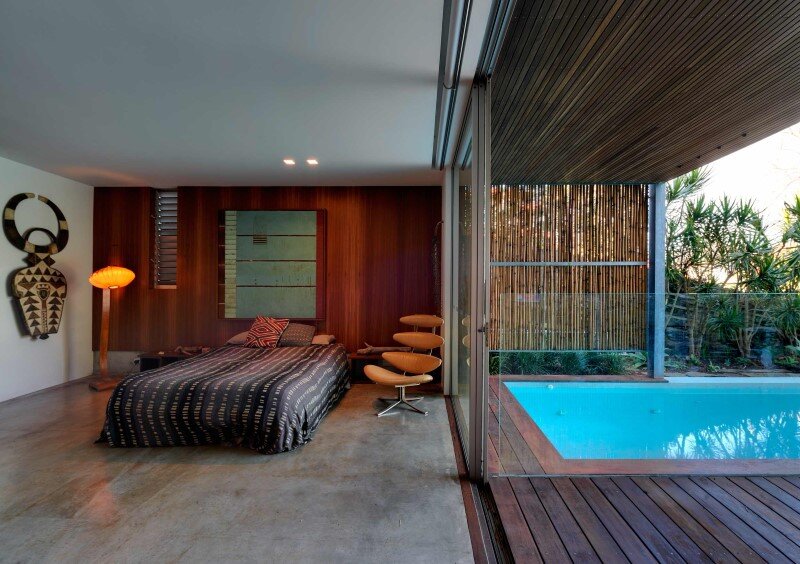 Virginia Kerridge Architect has designed Kerridge house + apartment, a family home located in the Sydney beachside suburb of Coogee, Australia. Description by Virginia Kerridge: This project is a renovation and an addition to an existing 1930s duplex which was in original condition. The original front section of the apartment building was left largely intact […]