After completing his Masters degree in architecture from SciARC in Los Angeles as well as having worked as a designer and project manager for several prominent national and international architecture firms, Nico Marques began coordinating and overseeing photo shoots for his company. When one unsupervised photography session was deemed insufficient, Nico was asked to travel to the high profile location to supplement the initial shoot with his own photography. His work hit the mark and thus began his internationally recognized architectural photography career, with the Nico Marques Architectural Photography brand established shortly thereafter.
http://nicomarques.com/ 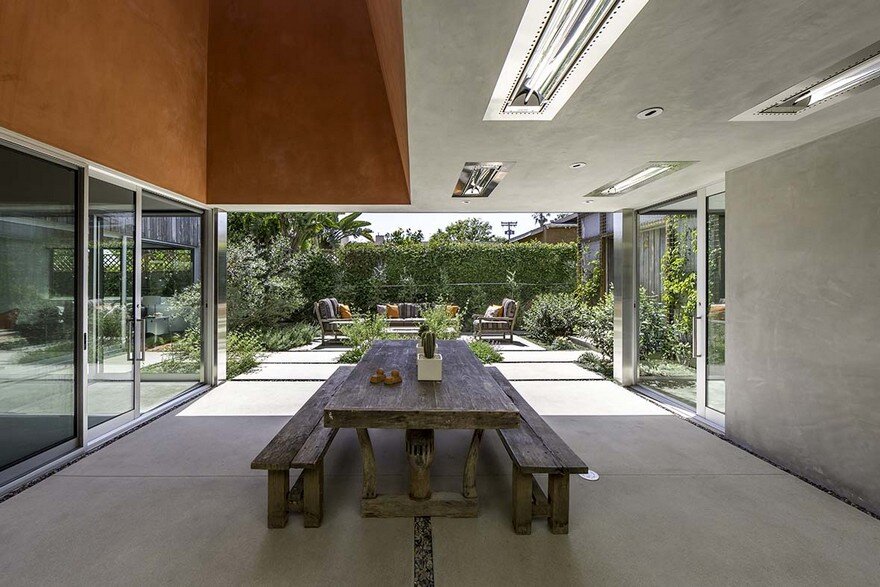 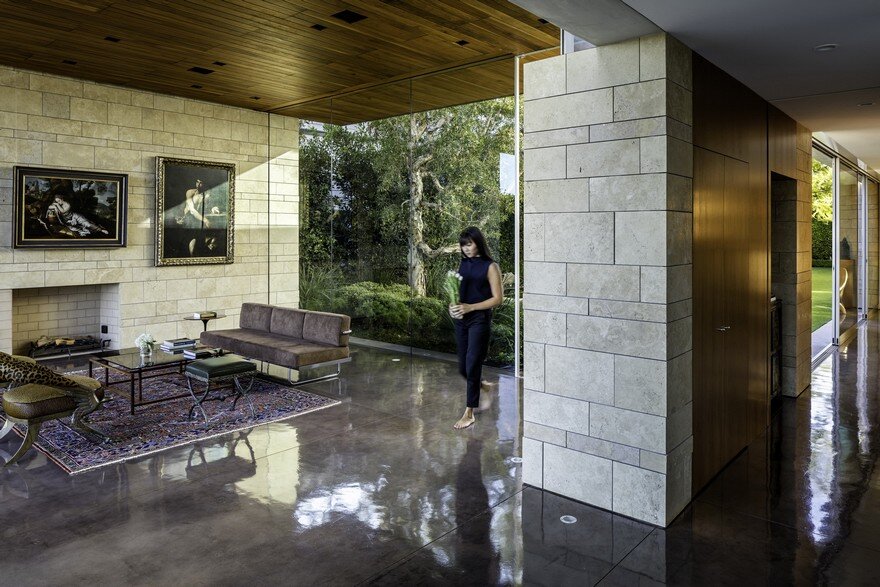 The Carrillo Residence occupies a long narrow site on the rim of Santa Monica Canyon with distant views of the Pacific Ocean. Designed for a young couple with two children, the house strikes a balance between the needs of the family and taking advantage of the Southern California climate and views.