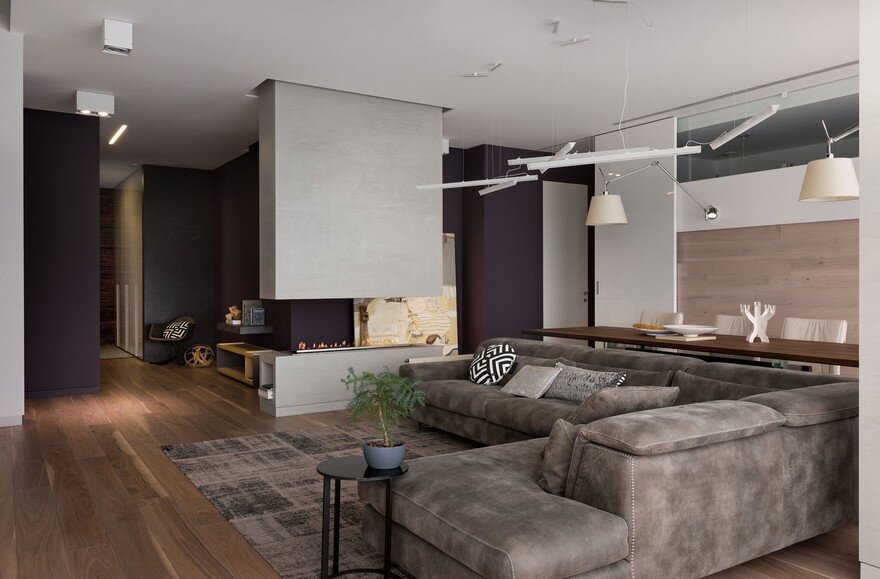 Modern Dnepr apartment for a young family with two kids was successfully implemented without any changes of initial plan. In this project all the details were considered, beginning from the layout and finishing with a unique shades of the walls. 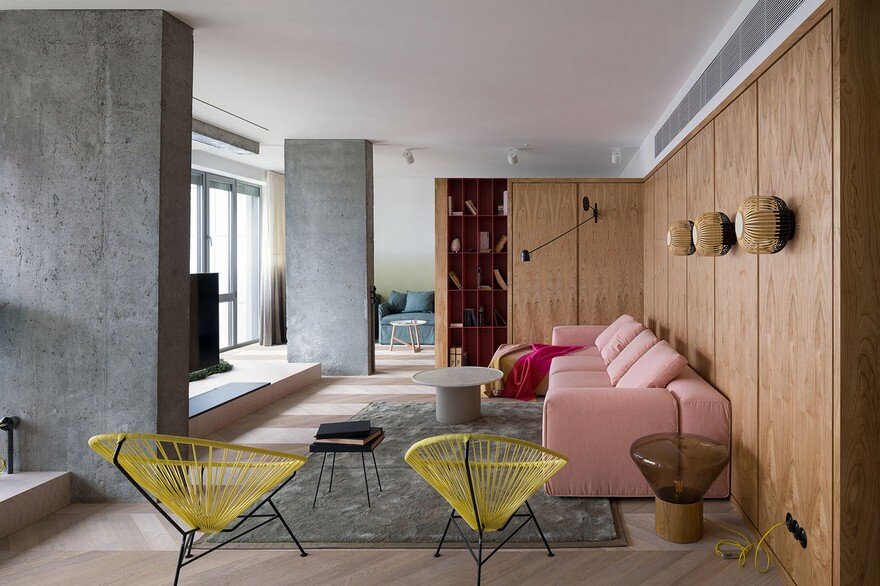 The concrete apartment was created for the Mother of our client, we presented his interior NPL Penthouse two years before. Both are in a similar new concrete structure of houses. Both have a skyline view. 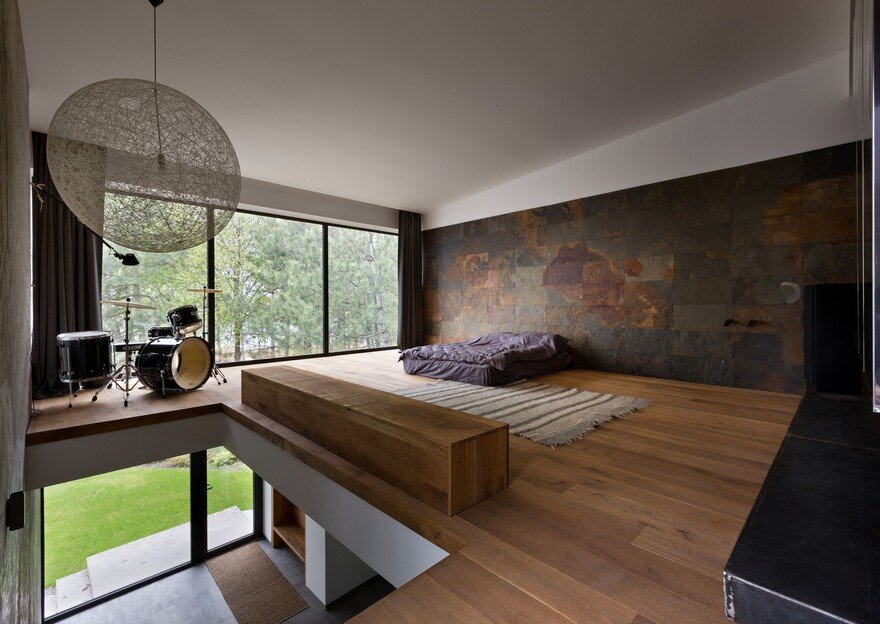 The Project Heat 360 is a private house in Dnepr, implemented by Ukrainian studio Azovskiy +Pahomova. Architects had to transform the non-residential building in a cozy house, in which the hosts gladly would spend time, regardless of the season. 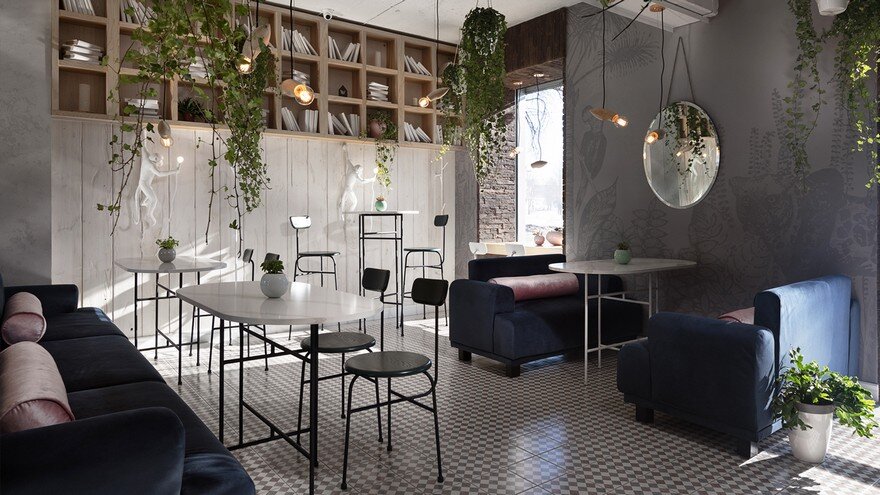 The decision about stylistic direction of the restobar came to us, when the name and the concept had been confirmed. The customer wanted us to create light and bright space with sophisticated shades. 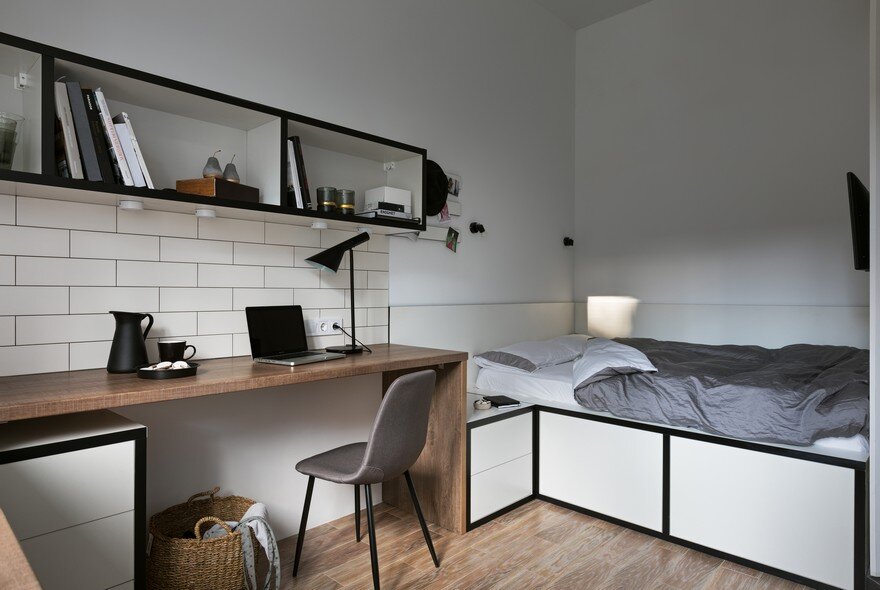 The place with an area of merely 17.3 square meters located in an old building in the very center of Odessa was inherited by the current owners. Having no idea what to do with it, they turned to Fateeva Design creative bureau. 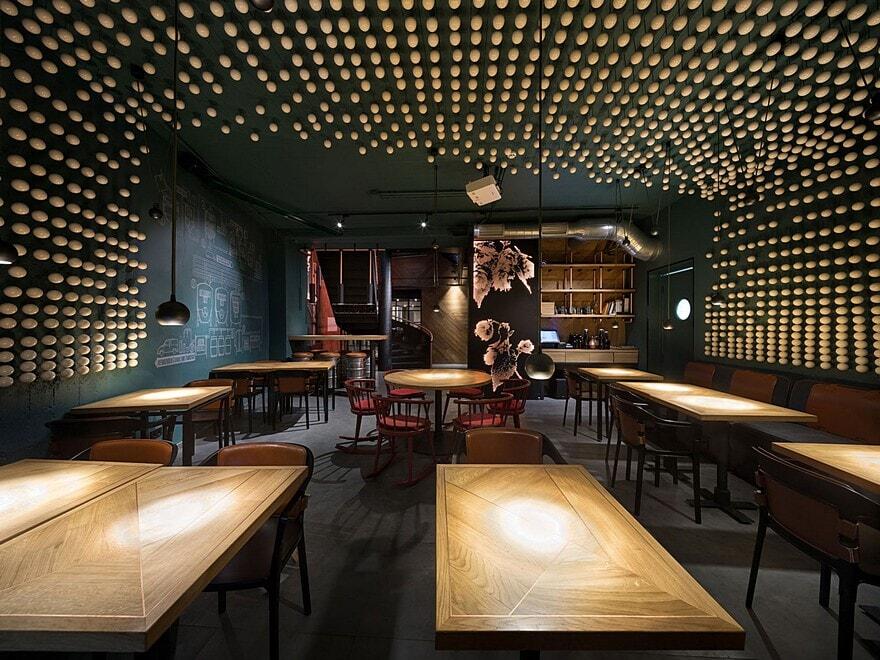 In Copper Head bar high technologies and classic traditions merged into one. The brewery gives an opportunity not only enjoy freshly brewed beverage, and to look behind the scenes the process of making it. Copper Head project was completed in 2017 by YOD Design Lab, a design studio based in Kiev, Ukraine. The bar opens its […]