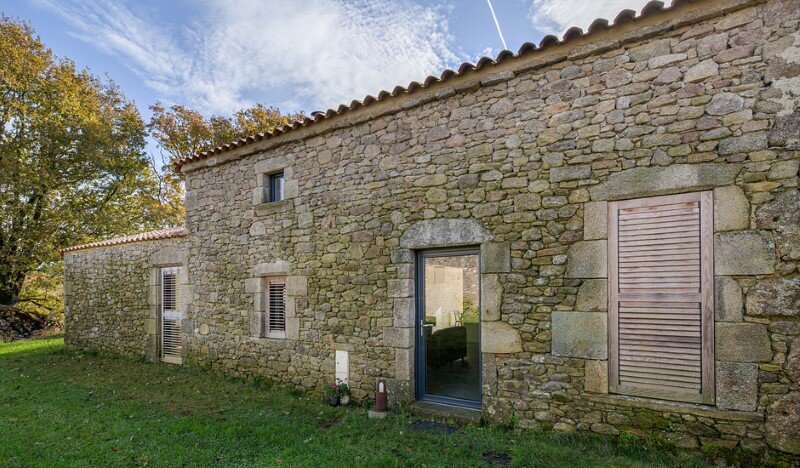 Chalet Concept is an old stone cottage renovated by DGA-Architectes.

Built with stones from the 16th century chalet Concept is the oldest house in the hamlet Rochebin in the Pays de la Loire, Département Vendée, France. The current owners found the house in a state of disrepair without the roof and only some remaining walls. Together with a local architect the building has been renovated and – as far as possible – restored to its original shape. 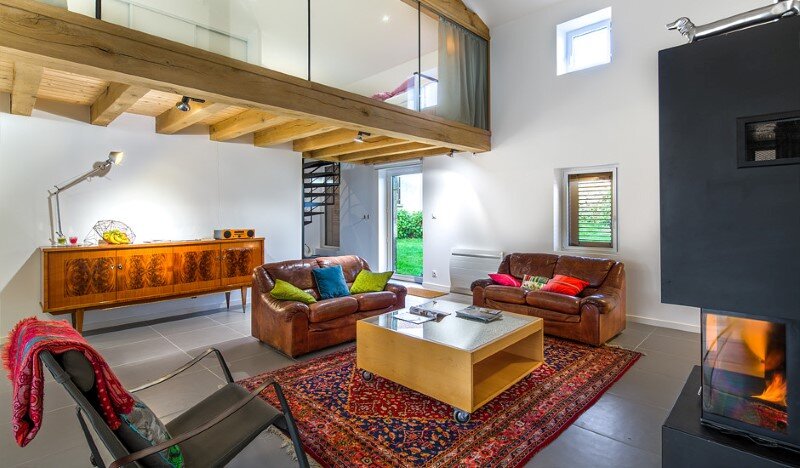 Hidden behind the historic stone façade is a modern interior with bright, open rooms, a fireplace, a sleeping loft and a bedroom with overflow bathtub. Inside, the house looks almost like a new building. The only reminders of the past are the stone walls in the bedroom as well as in the kitchen and dining area. This room is an extension with wooden facade and large windows offering views to the the surrounding landscape. Via UrlaubsArchitektur 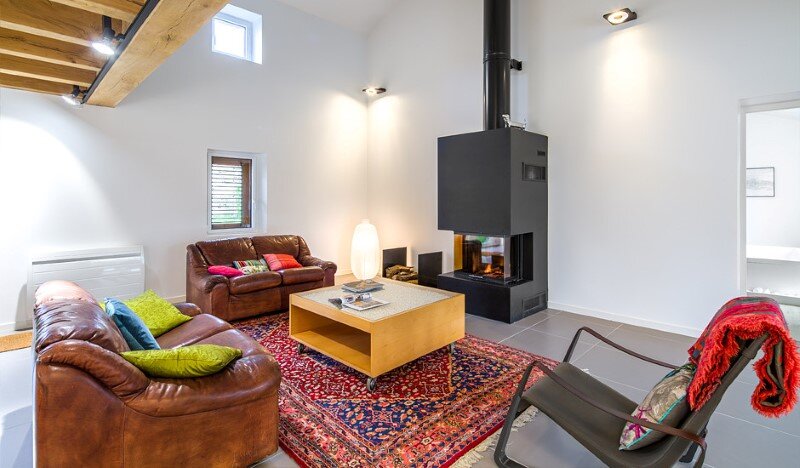 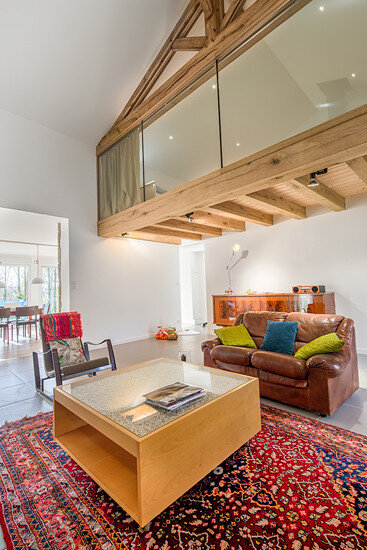 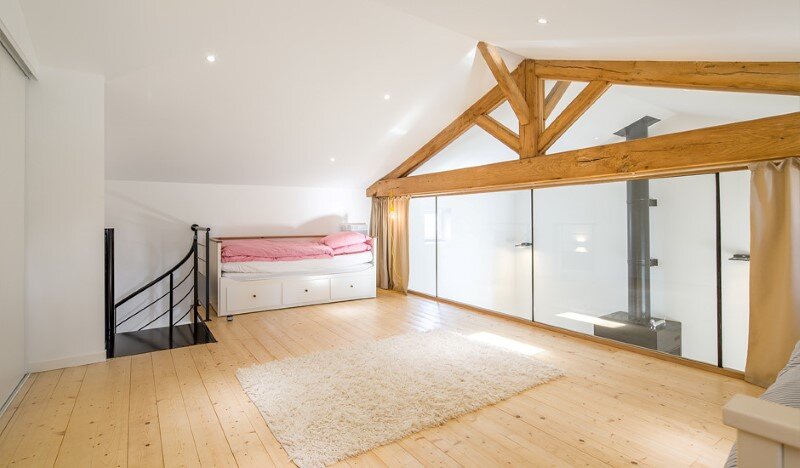 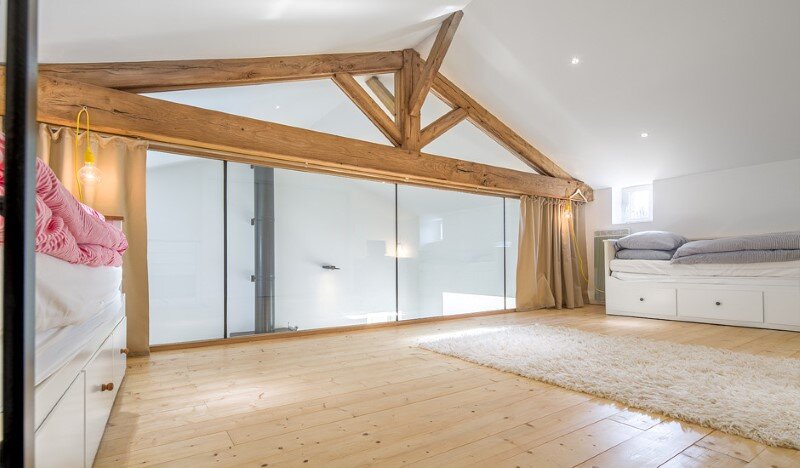 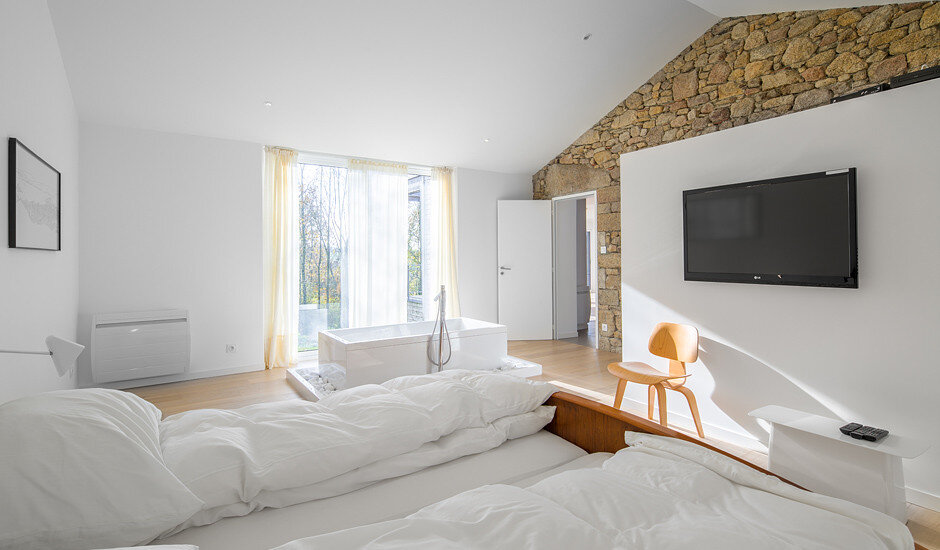 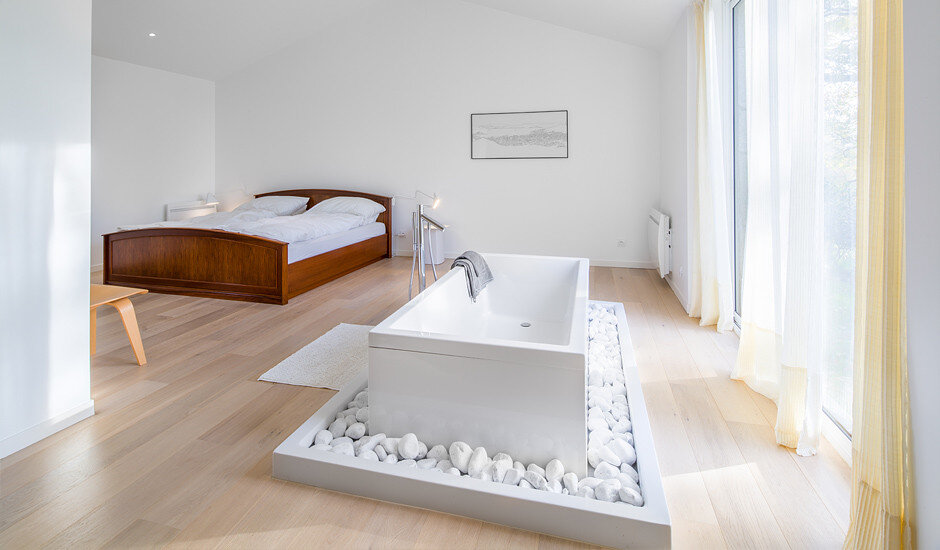 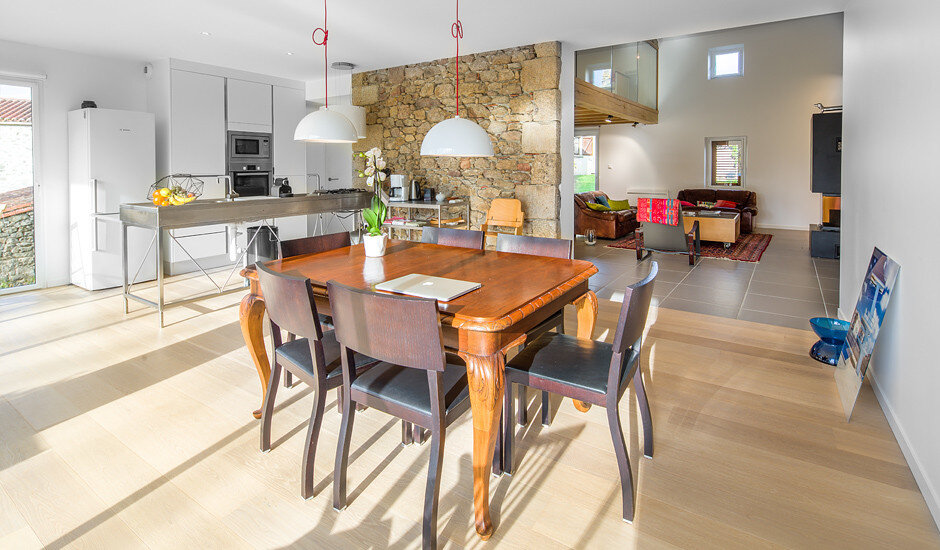 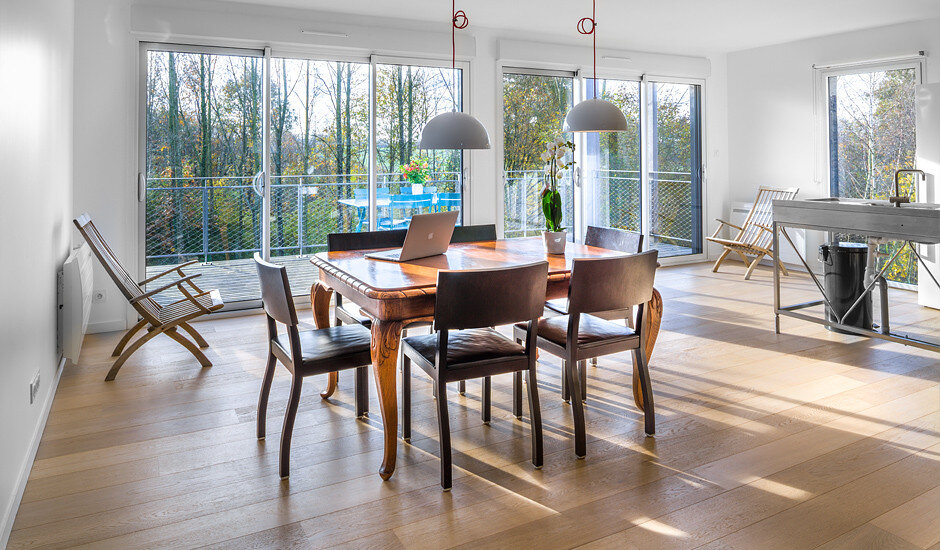 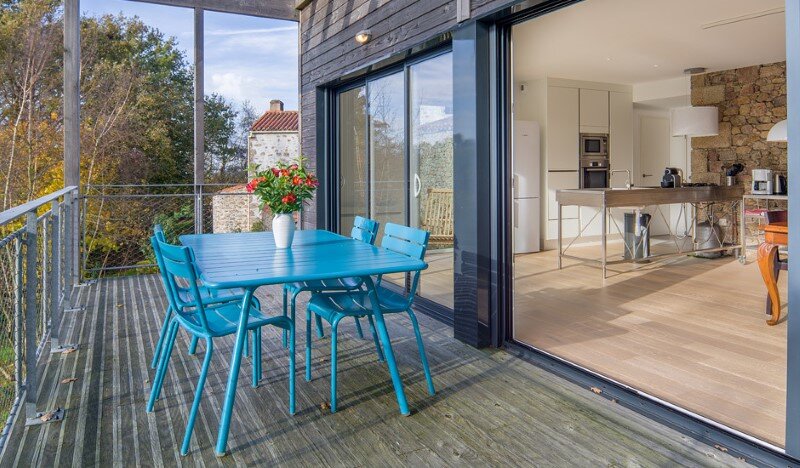 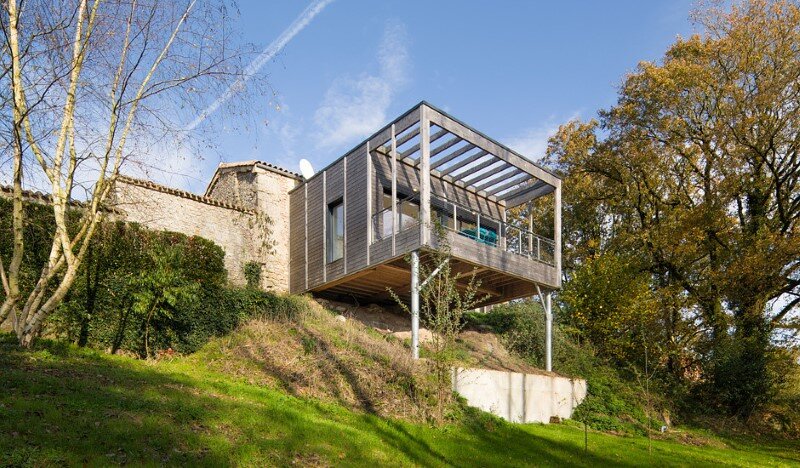 The farmhouse design combined a program with existing sloped land topography, on a long and narrow lot measuring 0.5 acres. The house is a complex which connects two single story "houses"
Read more

Spacious 4-storey duplex house is located in the picturesque suburb of Kyiv. The owner enjoys modern painting, has a large collection of Ukrainian art and organizes art events.
Read more

The Pearl Bay House is Modern, Minimal and Maximises the Sensational Ocean Views

El Cabanyal is on continuous transformation, its rectangular plots have permitted to great combination variability, such as modernist buildings of two to four stories and later on svelte towers of seven or more stories.
Read more

Hope Tree was designed to be used in areas where there are big temperature variations between day and night. This project can be very...
Read more

Rick and Lesley’s new home, Pitoitoi, echoes the tranquillity of the native bush backdrop that is an iconic feature of Days Bay and provides a welcoming retreat from the bustling city just a few kilometres away.
Read more
Aaron Leitz Photography

This project was a very thorough remodel of a mid-century house, originally designed by Portland architect William Fletcher. Before our clients purchased the home, it was owned by an artist and during our design process we kept in mind both the style of the house as well as the playful eye of its previous occupant.
Read more
Ande Bunbury Architects

The Zen house is located in the suburbs of Kiev city, on the territory of a cottage village, surrounded by deciduous and pine forests. Customers invited the FORM Bureau to work with the interior.
Read more
Architecture

House with splendid stylistic conception and impeccable finishes in Melbourne

With a stylish contemporary design based on high quality materials and finishes, this home superlatively combines the dimensions and characteristics of a family home...
Read more
Renovation Projects

The flat is located in a tenement house from 1932 in the Mokotów neighbourhood. The project included a partial reconstruction of all rooms.
Read more