Since 1977, Cutler Anderson Architects (formerly James Cutler Architects) has attempted to execute projects that respond to the unique combination of Program, Place and Budget. Our approach to design can be stated simply as an attempt to reveal the nature of every circumstance; the nature of the institution that we house, the significance of the place in which it is located, and the power of the materials with which we build. With 300+ residential, commercial, and cultural projects around the world, the firm has received six AIA National Honor Awards and over 50 other national and regional design awards. In addition to architectural design, Cutler Anderson Architects has designed a myriad of home products in conjunction with its architecture; including hardware, furniture and lighting.
http://cutler-anderson.com/ 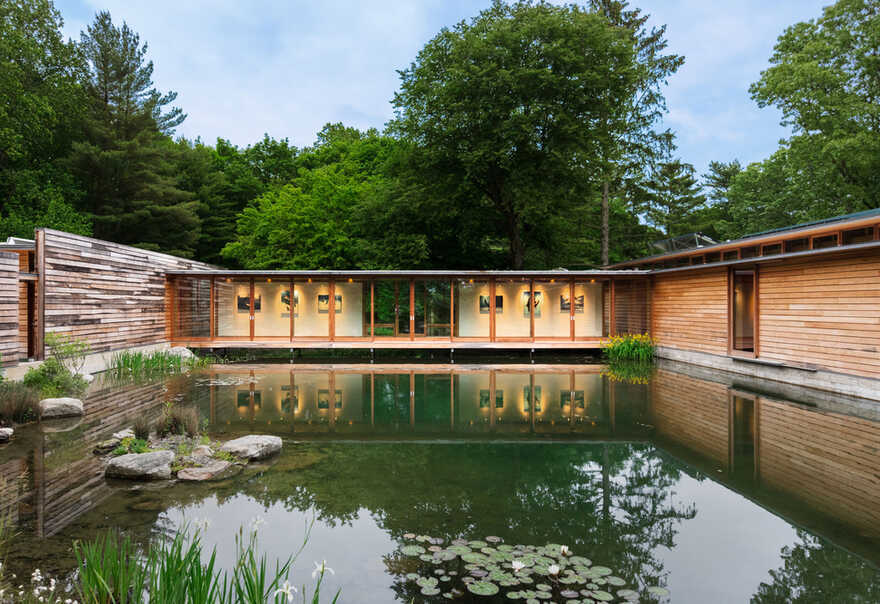 Created for a family of five, the Connecticut Residence stretches across a 4.3-acre forested site with a large pond in the center. The architects split the home into three volumes, two of which sit on either side of the pond with a long covered bridge in between. 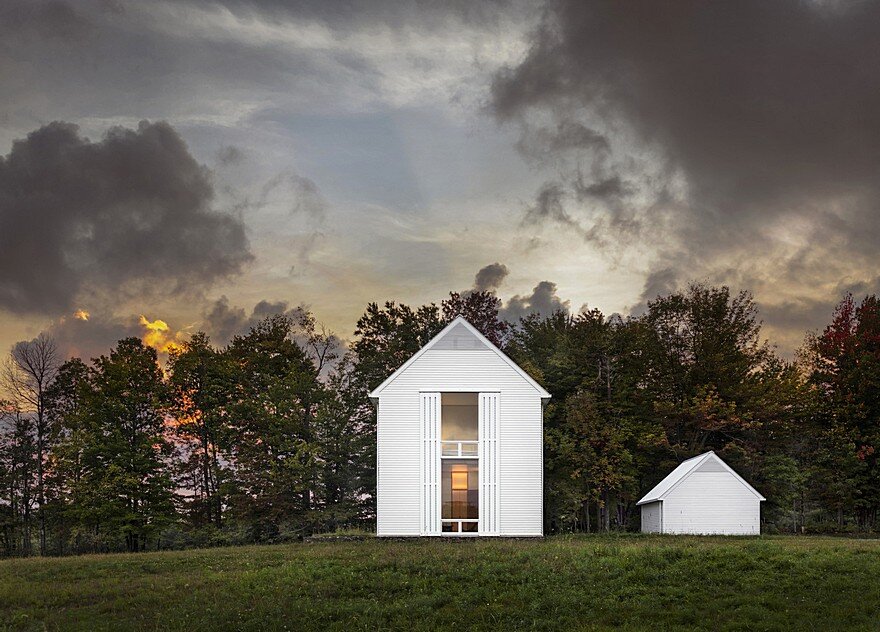 We were engaged to design a new four bedroom farmhouse on an existing 280 acre family farm in a remote area of northeastern Pennsylvania. The owners chose a piece of land in a meadow on the edge of a hedgerow. 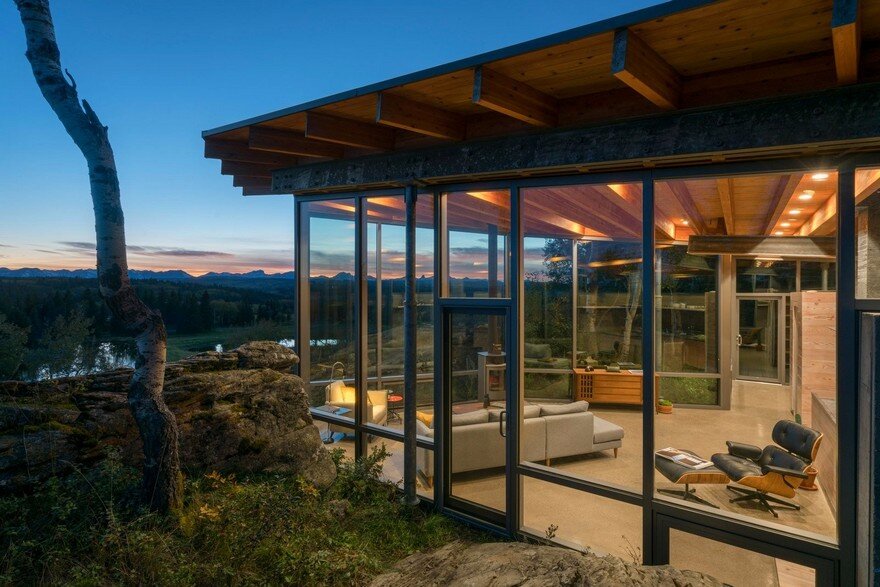 This 800 sq. ft. one-bedroom cabin was nestled between two massive lichen-covered rocks in the rugged landscape of Alberta, Canada. Rock House is located at Carraig Ridge, “A hub of contemporary architecture, set in the foothills of the Canadian Rocky Mountains in southern Alberta.” 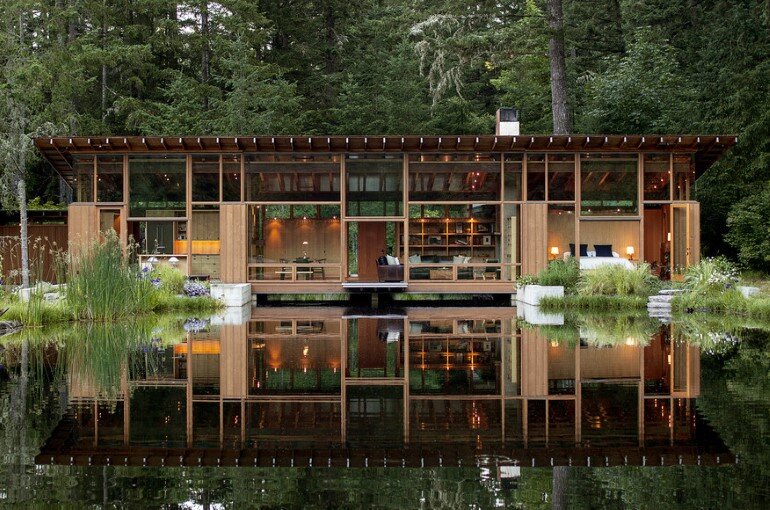 Newberg Residence was designed by Cutler Anderson Architects in Newberg, Oregon, USA. Description by Cutler Anderson Architects: This single-family 1,440 square foot residence and 550 sf guest house was designed to broaden the owners’ already strong emotional connection to the living world.  The site was an overgrown, man-made pond in an area of the owners’ […]