Savioz Fabrizzi Architects is an association founded in 2004 consisting of two architects in order to respond in the best conditions to the needs of the clients. Our structure provides all the architectural services from the project to the achievement.
Our approach work is based on the analysis of a site in its natural or built state in order to identify the essentials elements that could enhance, preserve or qualify a site. In this way we believe enhance the cultural role of the architecture based on the analysis of a function, respectively a program, its place in the history and the culture of a region.
https://www.sf-ar.ch/ 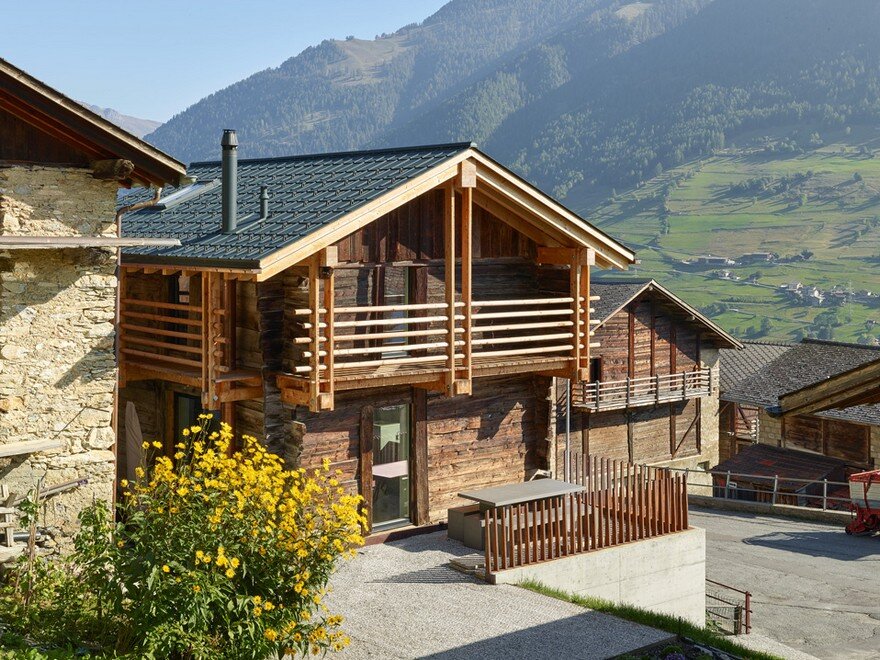 This former hayloft barn in the centre of the village of chez-les-reuses is an example of traditional valaisan construction, with a stone lower part and timber upper part. The conversion of this rural building into a holiday home uses what is already there, retaining the typical local features. 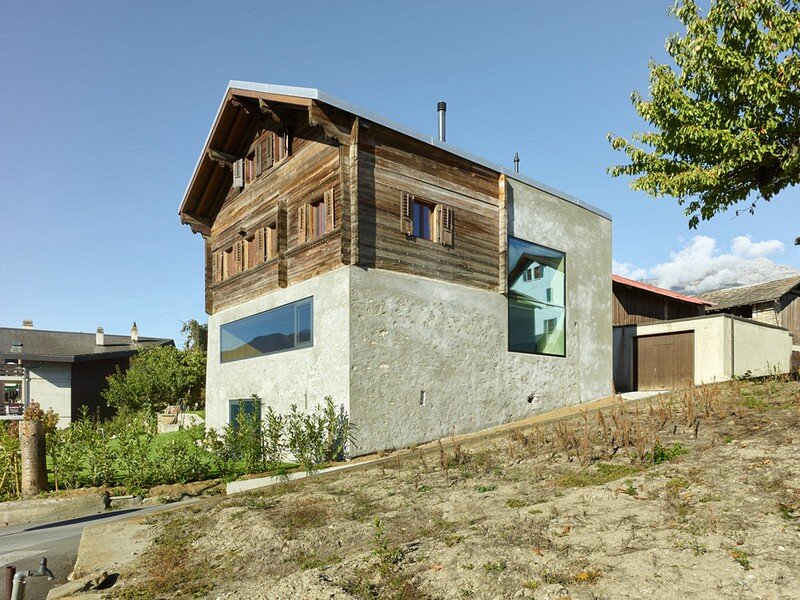 Situated in the old village of Ormône (Switzerland), this house was built in 1860, and then altered over the years. Reynard Rossi-Udry House was completely renovated in 2016 by the Savioz Fabrizzi Architectes. It stands in the middle of an area of the village that has tremendous character, and consists of a masonry base of natural […] 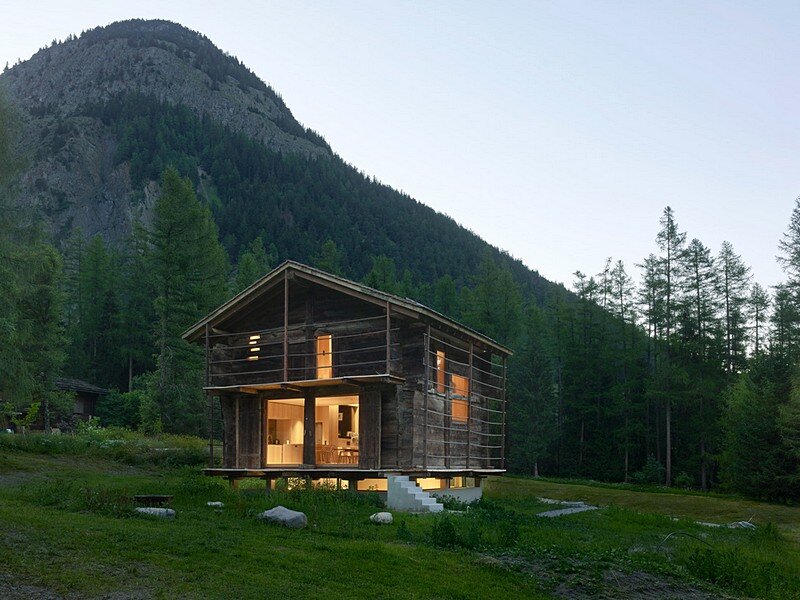 This old barn conversion project was recently completed by Savioz Fabrizzi Architectes. This small cottage is located in Saleinaz, Switzerland. Built in the second half of the 19th century, the barn was originally situated at the entrance to the village of Praz-de-Fort in the val d’Entremont, and had been abandoned. As part of the conversion process, […]

This concrete cottage is located in Mase, Switzerland, and was designed by Savioz Fabrizzi Architectes. Description by Savioz Fabrizzi: Located in the Val d’Hérens, the new building, facing due south, enjoys an open view on the valley. The sloping plot offers a natural plateau at its top. Consequently, the building sets up on this flat […] 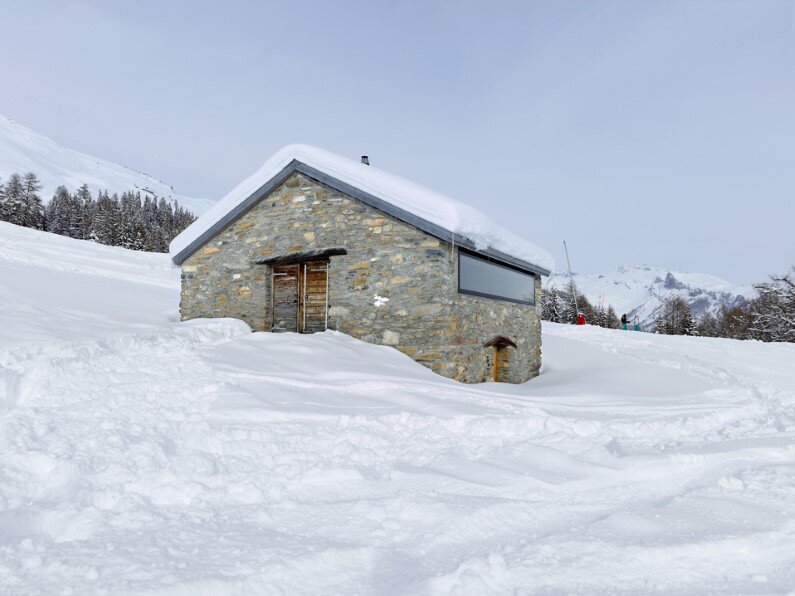 This barn, built in 1878, on approximately one mile above sea level, was used as a shelter for shepherds who led their animals for grazing. The animals were sheltered around the barn, in closed enclosures. The small cottage is located near Anzere, in Switzerland. Apart from some minor modifications made throughout the years, the building […]