Specht Architects was founded on the vision of creating elegant, comfortable, and timeless buildings that are rooted in the unique environments in which they exist, and shaped by the character of the people who will inhabit them.

Specht has been named as a “Top 100” architect by New York Magazine, and one of the “50 up and coming firms from around the world” by Wallpaper* magazine. Scott Specht also recently gave a TEDx talk about the future of housing in the United States.

Our projects have been featured in over 100 publications worldwide, and have received numerous awards from the American Institute of Architects, the Architectural League of New York, The Texas Society of Architects, and many others.

More important than the awards, however, is the fact that we have many repeat clients who appreciate our work and enjoy working with us. We're nice people, and love what we do! 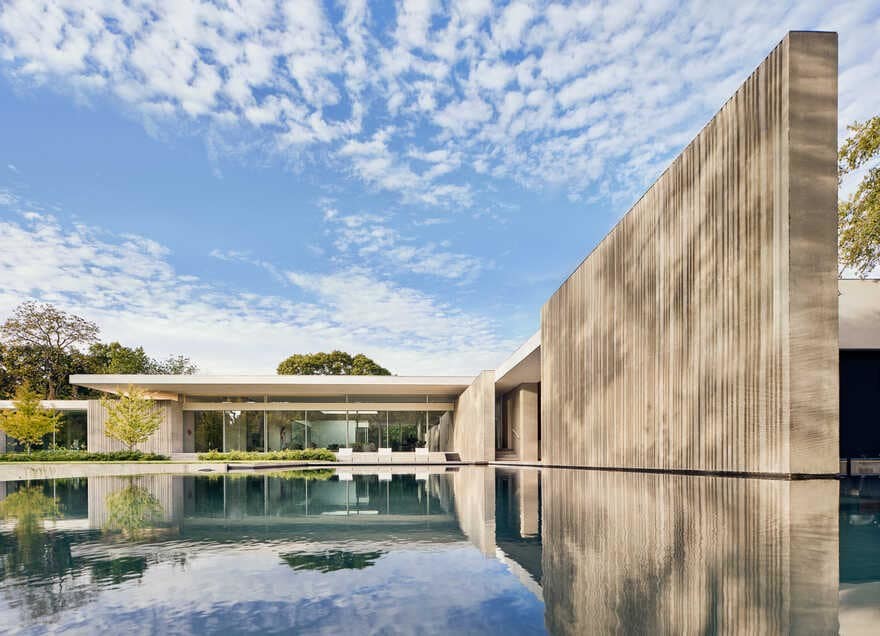 The design of Spechts’ Dallas house was driven by the desire to blur the lines between inside and outside while providing a sense of privacy and seclusion from the street and surrounding neighborhood, at the homeowners request. 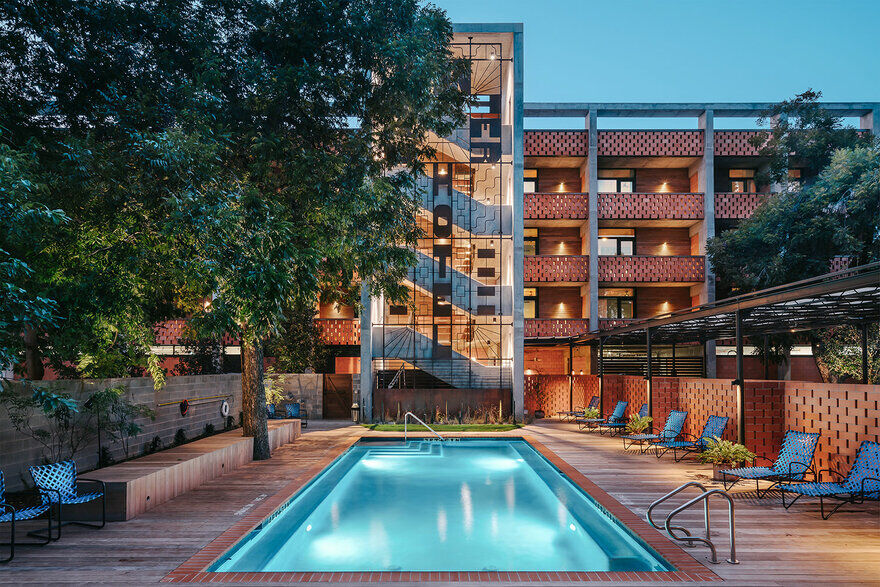 Nestled into a pecan grove between the Barton Springs swimming hole and downtown, The Carpenter Hotel is a hidden oasis in one of the last pockets of Old Austin. 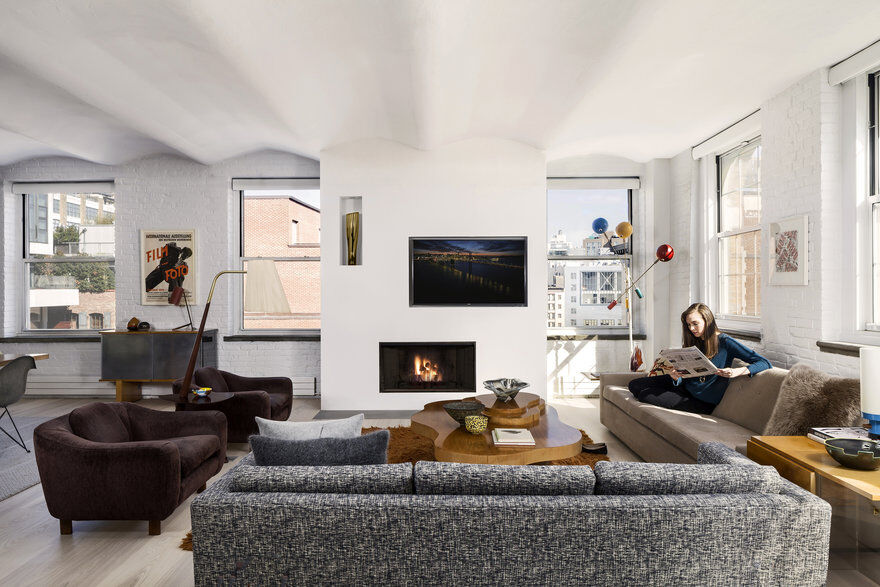 The Greenwich Industrial Loft, located in Manhattan’s Tribeca, is the renovation of an existing loft space in a 1920’s industrial building – an old printing plant. The detailing of the space complemented the original industrial nature of the building and reflected the owner’s love of mid-century modern furniture and art. 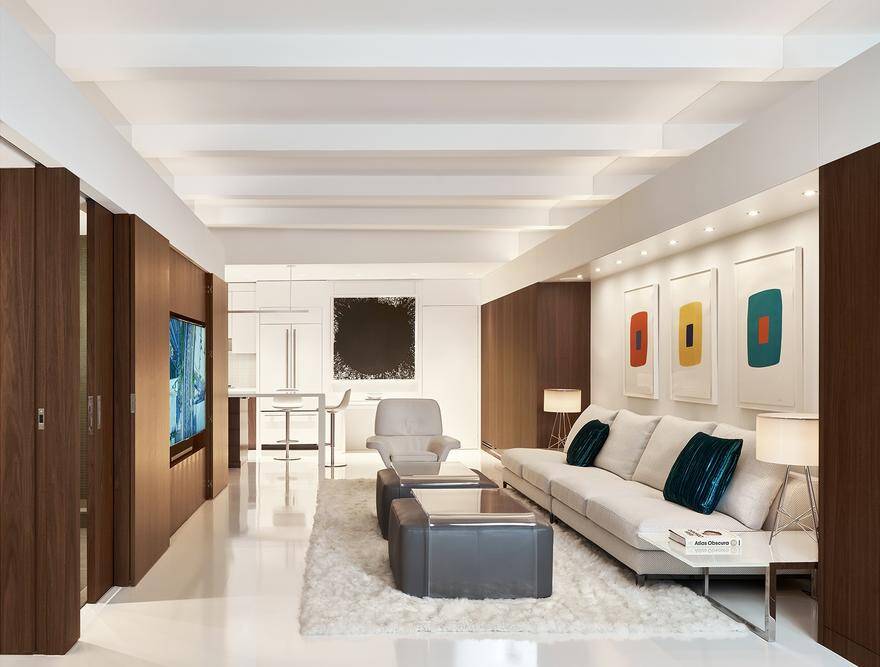 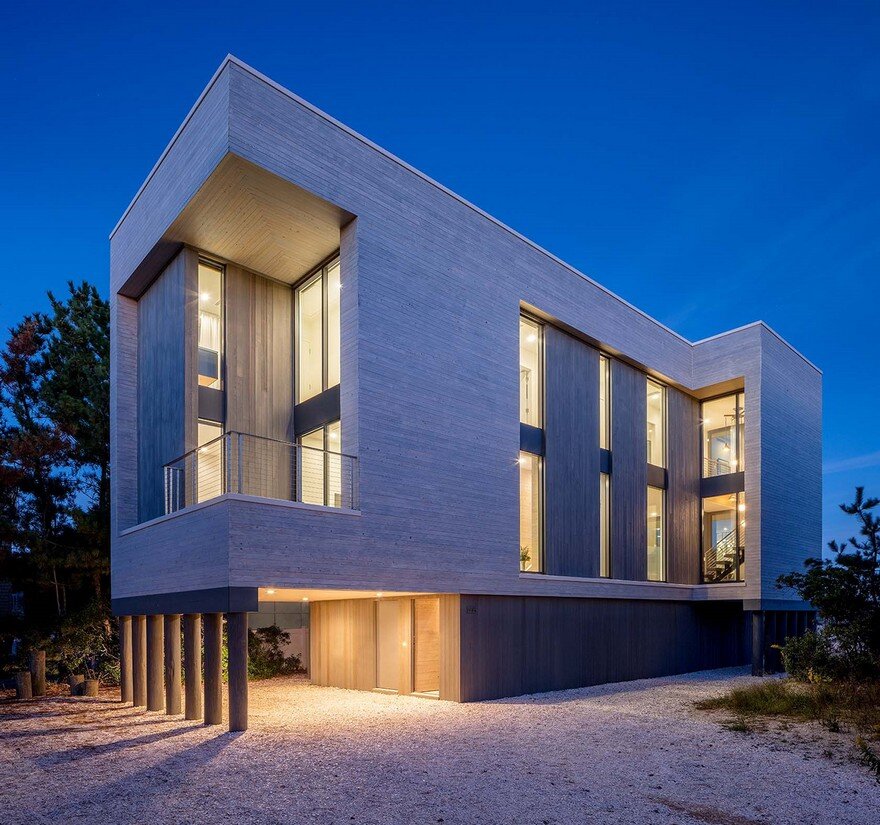 This beachfront house is located on the Atlantic coast in New Jersey. The lot is on the beachfront, but very small, tucked away from the street, and had many code-regulated square-footage and height restrictions. 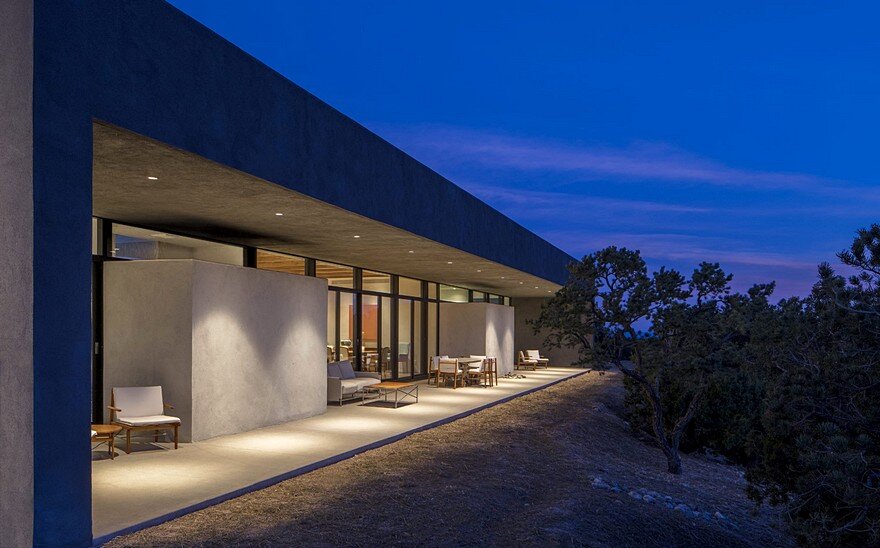 Sundial House is a concrete Santa Fe home completed in 2017 by American studio Specht Architects. This ridgetop house in Santa Fe is organized around two perpendicular board-formed concrete walls. The walls are an element of continuity, linking interior and exterior spaces and the landscape beyond. A narrow skylight runs the entire 125’ length of one of […]