Studio Octopi are an award-winning architecture practice established in 2003 by Chris Romer-Lee and James Lowe. The studio is based in central London. The practice primarily works in the residential, commercial and education sectors on special or unique projects that require an exceptional response to a challenging brief. Our work has been noted for its inventive construction detailing and bespoke designs. In 2010 the practice won a RIBA Award for a residential extension in North London and in 2011 our first new-build house in Wiltshire won a Silver at the Roses Design Awards.
http://octopi.co.uk/ 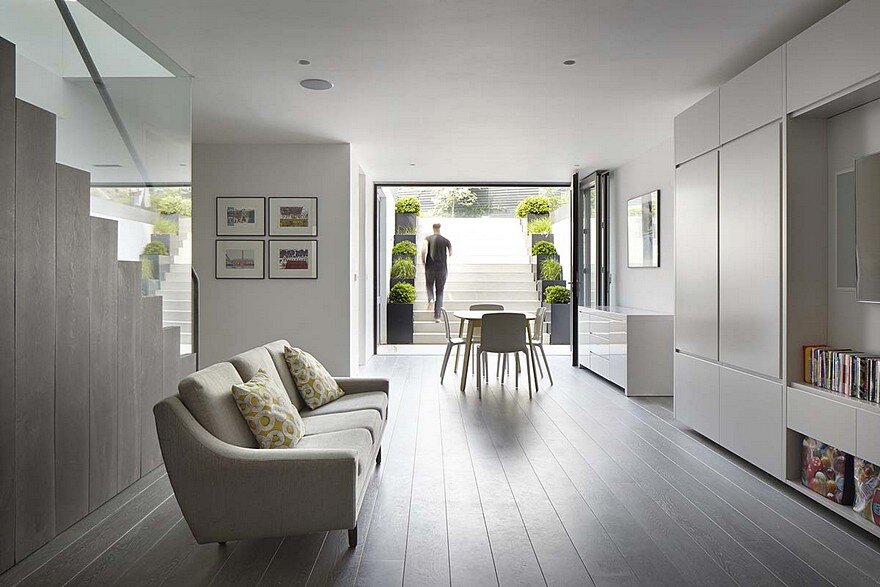 London White Lodge is part of a group of houses along the Upper Richmond Road better known as ‘Captains’ or ‘Nelson Houses’. Built in the 1860s, the name is attributed to the former landowner who developed the land, who married Francis Bolton, daughter of Thomas Nelson, 2nd Earl Nelson and also great niece of Admiral Horatio Nelson. 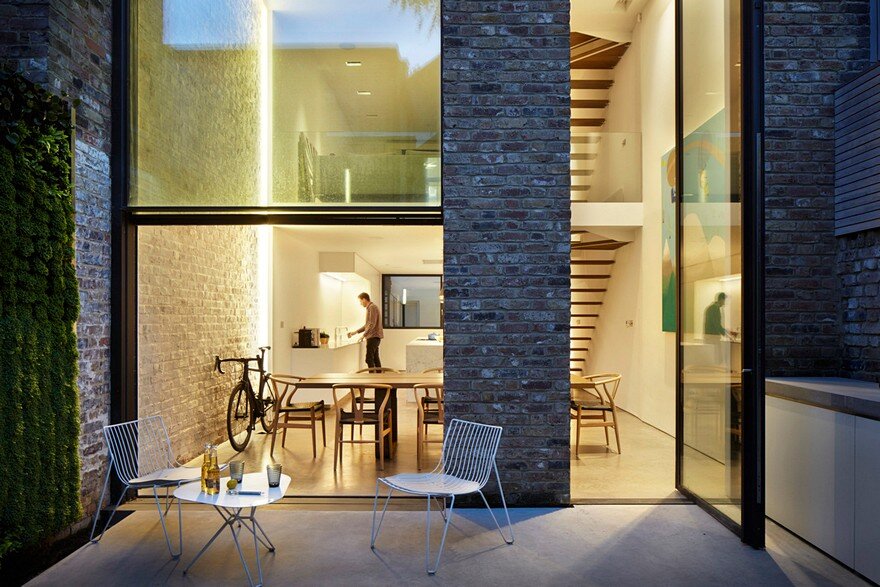 Victorian Slot House is a terraced house in north London recently redesign by Studio Octopi, a creative architecture practice based in central London, established in 2013. The house had been extensively modified in the 1980s and suffered from a fragmented plan, poor connectivity between the principal living spaces and restrictive ceiling heights. The design sought to […]