John Klopf started Klopf Architecture in 2001. Since then, the Klopf Architecture team has completed well over 100 modernist architectural projects for mostly residential clients. John started the firm as a sole practitioner and hired his first employee in 2007. Today we are a 11-person team who usually start a few projects each month.
At Klopf Architecture we immerse ourselves in modern design ranging from more minimal / gallery-style projects to warmer, more mid-century modern style projects and any shade of modernism in between. We love architecture with clean joints, alignments that make spaces feel “at rest,” and a strong sense of flow.
http://www.klopfarchitecture.com/ 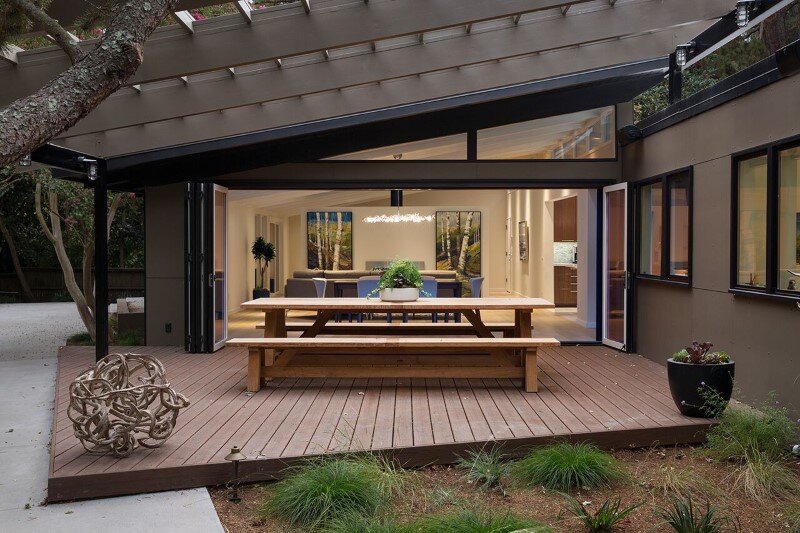 Klopf Architecture in collaboration with Envision Landscape Studio have completed this mid-century modern house in Lafayette, California, USA. The owners of this property had been away from the Bay Area for many years, and looked forward to returning to an elegant mid-century modern house. The one they bought was anything but that. Faced with a “remuddled” […] 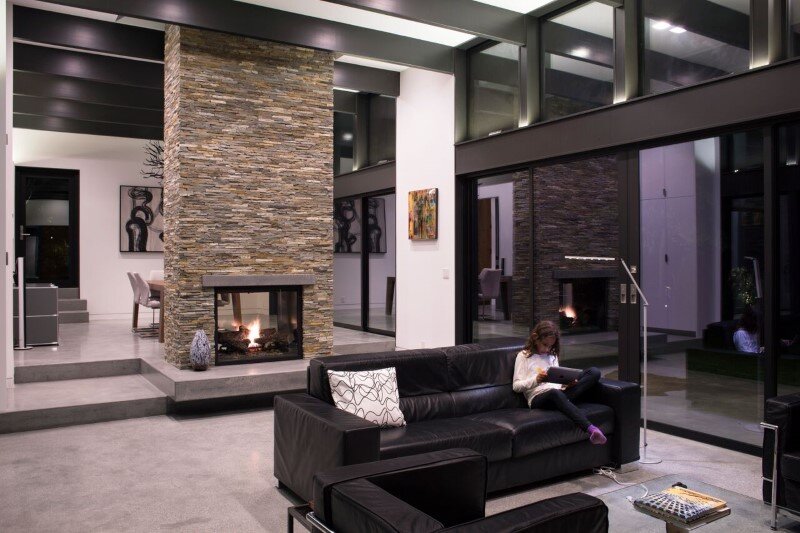 San Francisco-based Klopf Architecture recently completed Modern Atrium House for a family of three. The house is located in Belmont, California. The owners, inspired by mid-century modern architecture, hired Klopf Architecture to design an Eichler-inspired 21st-Century, energy efficient new home that would replace a dilapidated 1940s home for a family of three. Klopf and the owners planned […] 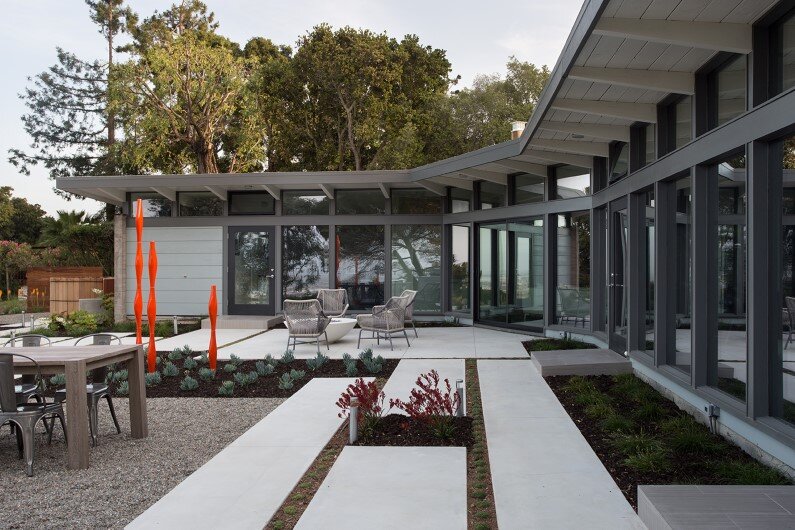 In 1960s the original owners built this home themselves using exposed concrete block and exposed framing everywhere, giving it a rough industrial feel. Sentimental to that family, hidden discoveries were found in the home’s walls including historical newspapers and a young girl’s letter describing the process and calling the house “self-built” by her and her […] 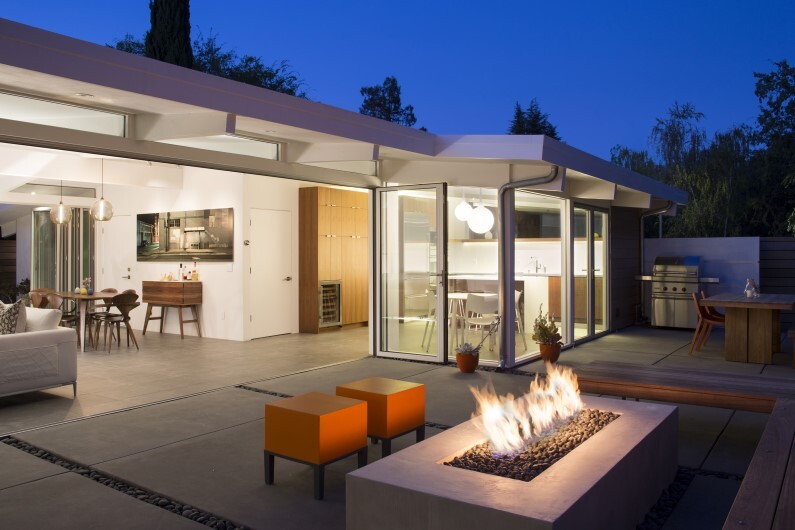 The owners of the Double Gable Eichler Remodel, situated in Burlingame, California, are a family with 5 children, the youngest is a pupil in elementary school and the oldest one is a pupil in middle school. The children’s growth but also their desire to live in a modern house had determined them to hire Klopf […]