In Pérez Palacios Arquitectos Asociados we are always searching for alternatives that prove to be not only functional but also provocative. Innovating with a contemporary architectonic language, we create original and coherent architecture; meeting the user’s needs meanwhile contributing to improve the quality of the natural and built environment. We also acknowledge the importance of the non-built space, the voids in Architecture. The sensorial virtues of the empty space, seeking to enhance this qualities in each project we design. 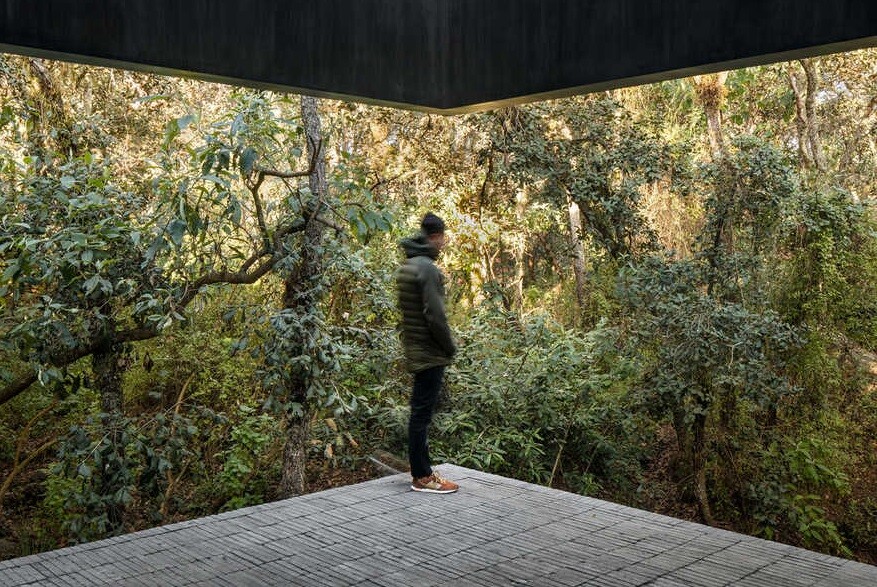 The lower level of the Tlalpuente House features a central double-height living area, a kitchen, a dining area, and a bedroom. The second floor is accessed via a staircase that fills up one of the nine spaces of the home’s geometry. 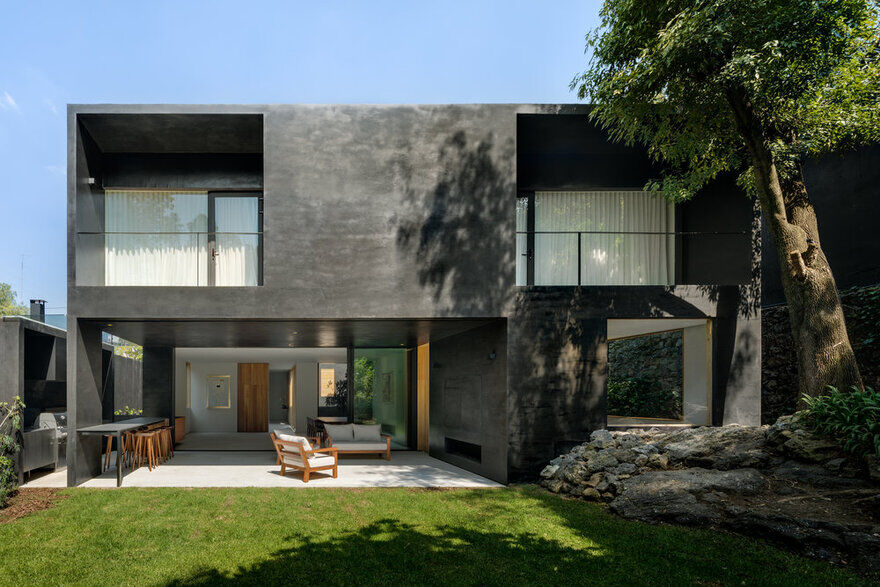 Lluvia house is a single-family residence located in Jardines del Pedregal, in southern Mexico City. The site is between neighboring constructions in a residential area. 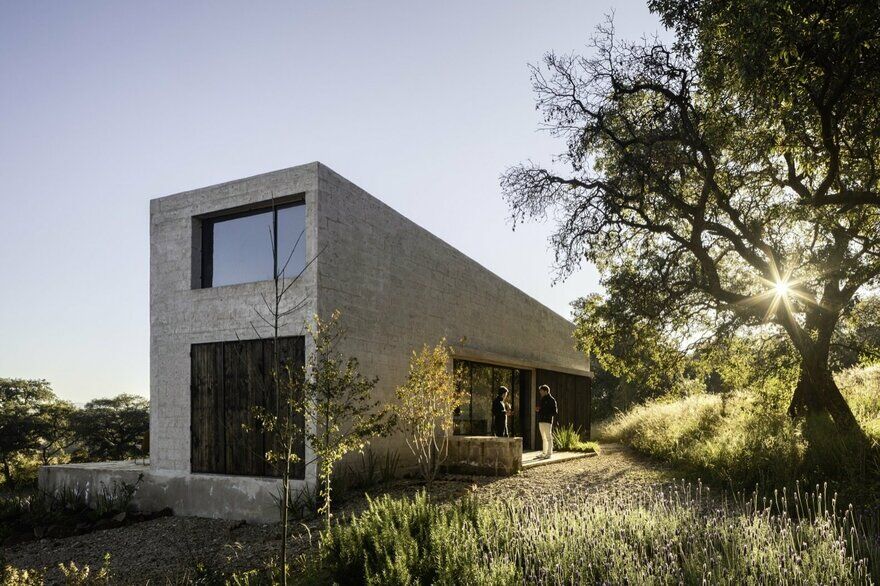 The Aculco project is a low-impact holiday home surrounded by nature in the middle of nowhere. It is the ideal place to get some rest from modern living in a natural environment, that has some impressive cliffs close by. 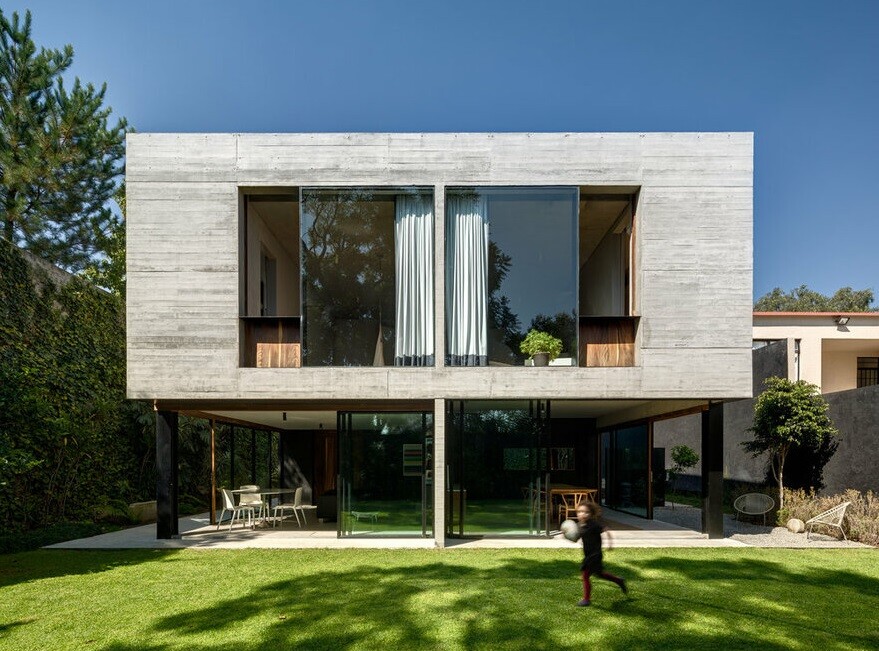 Casa Sierra Fria is a house located in a residential neighborhood in Mexico City. As the majority of the sites in this neighborhood have regular constructions on three of their four sides, the architectural concept began to explore the idea of the site … 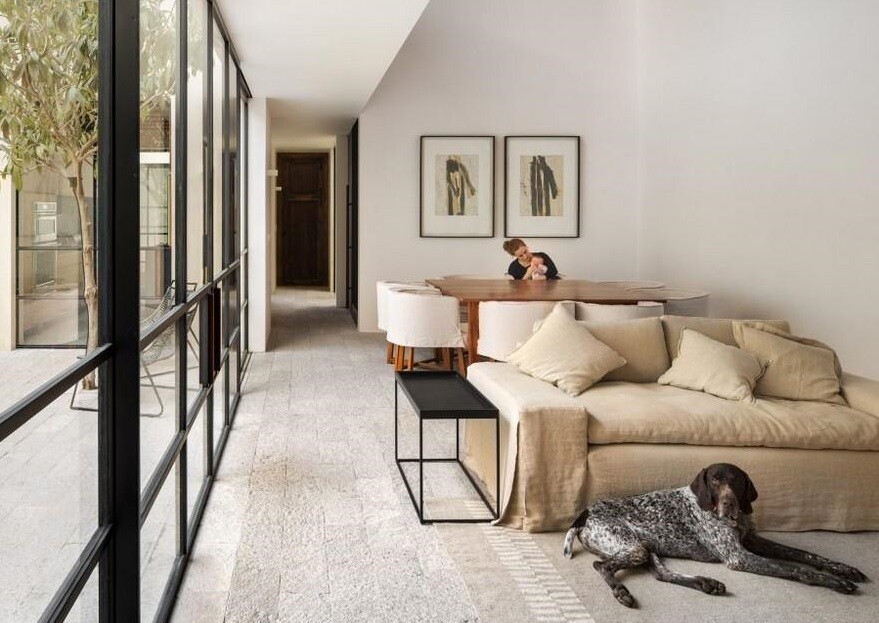 Casa La Quinta is a weekend house located in the town of San Miguel de Allende, Guanajuato. After visiting the site and considering the requirements of the program, the conclusion was to respect the identity of the place, built context and the importance of the height of the neighboring preexistent walls.