Slade Architecture was founded by James Slade and Hayes Slade in 2002 as they were seeking to focus on architecture and design across different scales and program types. Slade Architecture’s design approach is unique for each project but framed by a continued exploration of primary architectural concerns.

As architects and designers, they operate with intrinsic architectural interests: the relationship between the body and space, movement, scale, time, perception, materiality and its intersection with form. These form the basis of the firm’s continued architectural exploration.

Working at the intersection of these considerations, they create designs that are simultaneously functional and innovative.

Slade Architecture has completed a diverse range of international and domestic projects and their work has been recognized internationally with over 200 publications, exhibits and awards. In 2010 alone, they were recognized with an Award for Design Excellence in Public Architecture by the New York City Public Design Commission, a national AIA Small Project Award, a Best of the Year Awards from Interior Design Magazine, and multiple Store-of-the-Year awards. Slade Architecture was also one of the Architectural League of New York’s “2010 Emerging Voices”.

Their work has been exhibited in the Venice Biennale, the National Building Museum, the Museum of Modern Art, The German Architecture Museum and many other galleries and institutions in Europe, Asia and the United States. 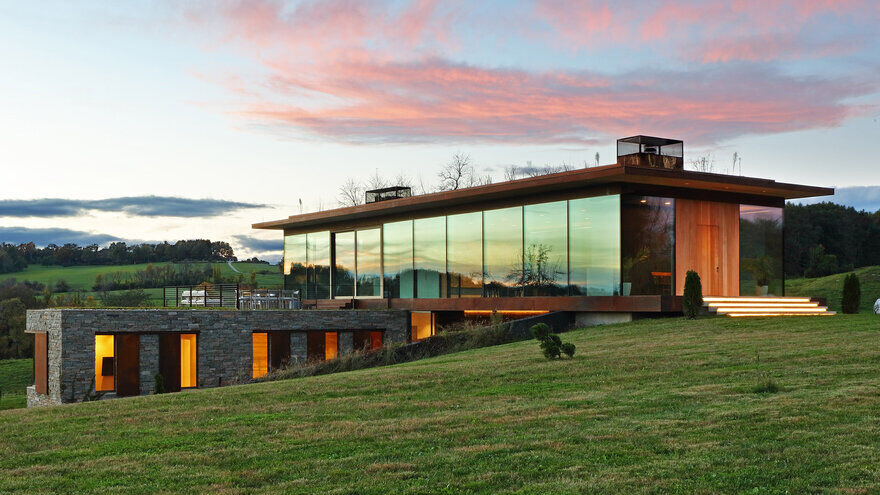