Alireza Razavi (1970) is a registered architect in France (DPLG 1996), a licensed professional in the USA (Registered Architect NYS 2005) and a Chartered Architect in the UK (RIBA 2016). He holds a Master’s Degree from Columbia University in New York (MSAAD 1998) and a Master’s Degree from the Ecole Nationale des Arts Décoratifs in Paris (Aii 1997).
The work of Studio Razavi Architecture rests on a fundamental principal: the mediation between engineering & architectural cultures. It is our belief that successful designs can only materialize by fully synthesizing building technology and architectural sensitivity. Our approach to space is hence determined by a rigorous understanding of existing relationships between technique and culture, free of stylistic limitations, open to context.
http://studiorazavi.com/ 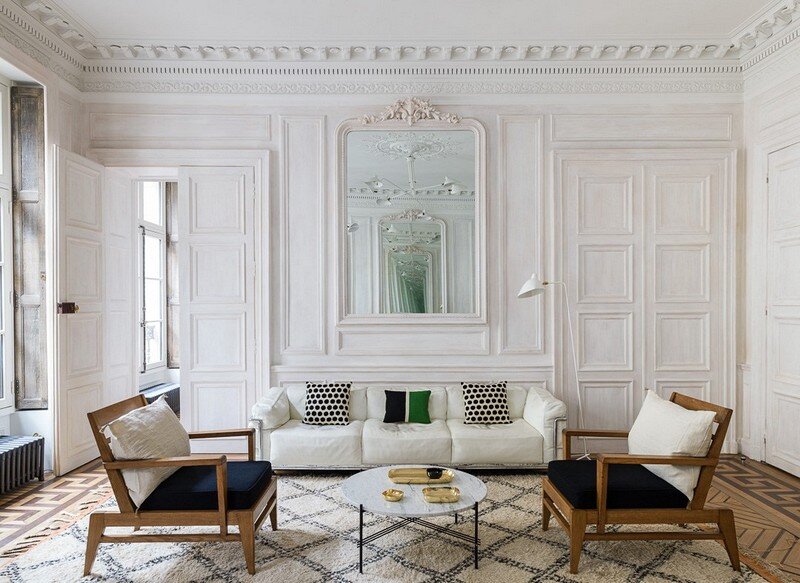 Located in Paris, the Apartment XII was renovated and modernized by the French architect Alireza Razavi. Before Baron Haussmann started gutting Paris under Napoleon the 3rd, a wave of modernization had started in the center of Paris where new buildings had gone up according to a different set of rules which would ultimately lead to […] 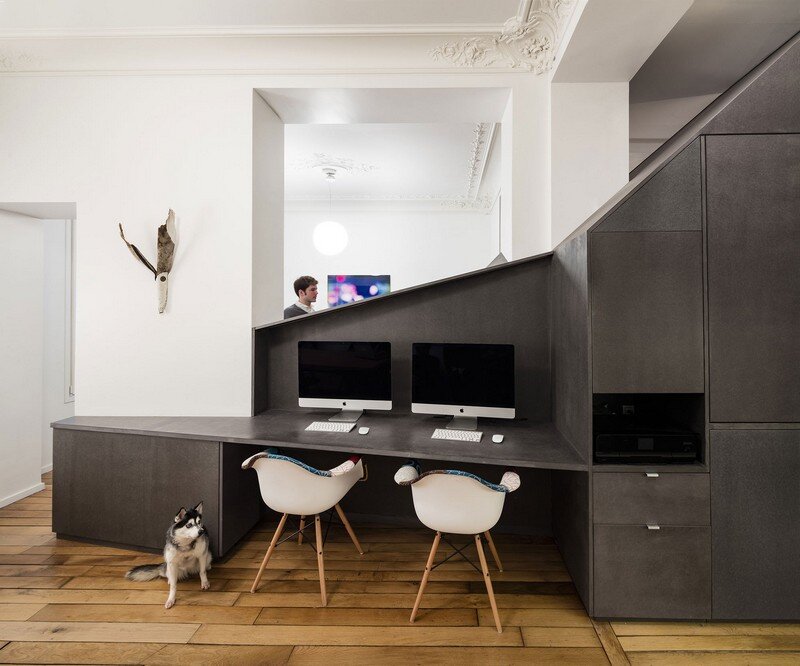 Located in Paris, this 80sqm apartment was designed by Studio Razavi Architecture. Project description: This small Parisian apartment was renovated for a very young couple, both passionate collectors, and their dog. The existing context is that of a 150 year old Haussmanian apartment with a rigid layout (defined structurally) which we intended to disrupt so […]