Studios Architecture is an international design firm with offices in Los Angeles, Mumbai, New York, Paris, San Francisco, and Washington DC.
Our practice is led by 20 principals with diverse backgrounds and is managed in a non-hierarchical way that calls for the highest level of contribution from each of our 300+ staff members. At STUDIOS, we work with our clients to create built environments that express the essence of their organizations. For each project, we seek to choreograph the human experience in a way that is simultaneously pragmatic and inspiring.
http://studios.com/ 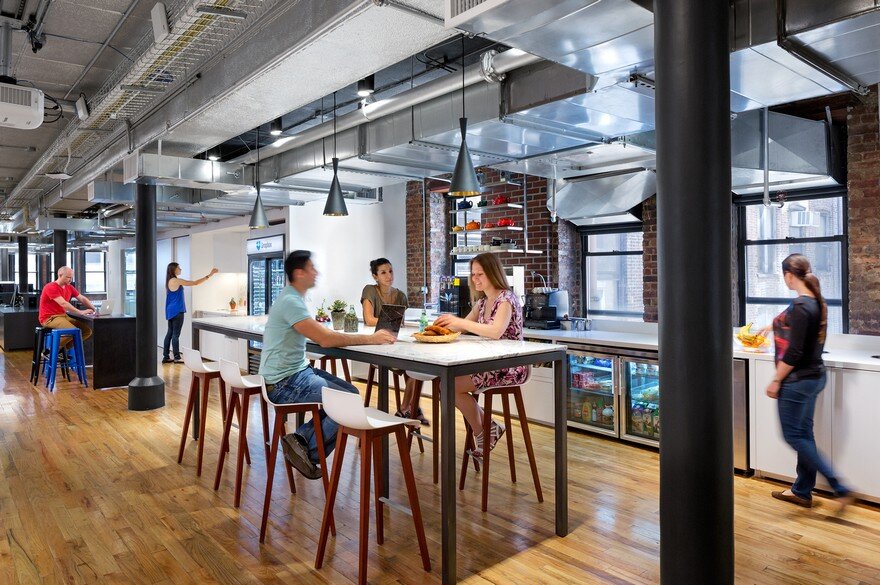 Since its founding in 2007, Dropbox has become the leader in cloud storage and file synchronization with over 350 million users around the globe. The company, which is headquartered in San Francisco, engaged STUDIOS to create their first New York City office near Union Square.