Qualified architect Barbara Corsico is a professional photographer working free lance specialized in architectural and interior photography. After her degree she worked for few years as an architect and then she pursue the photographic career since 2002, when she moved to Dublin to work for the architectural photographer Gerry O’Leary for three years. Now she lives in Turin (where she born) and she works either in Italy (mostly in Milan) , in Ireland (Dublin) and abroad.
http://www.barbaracorsico.com/ 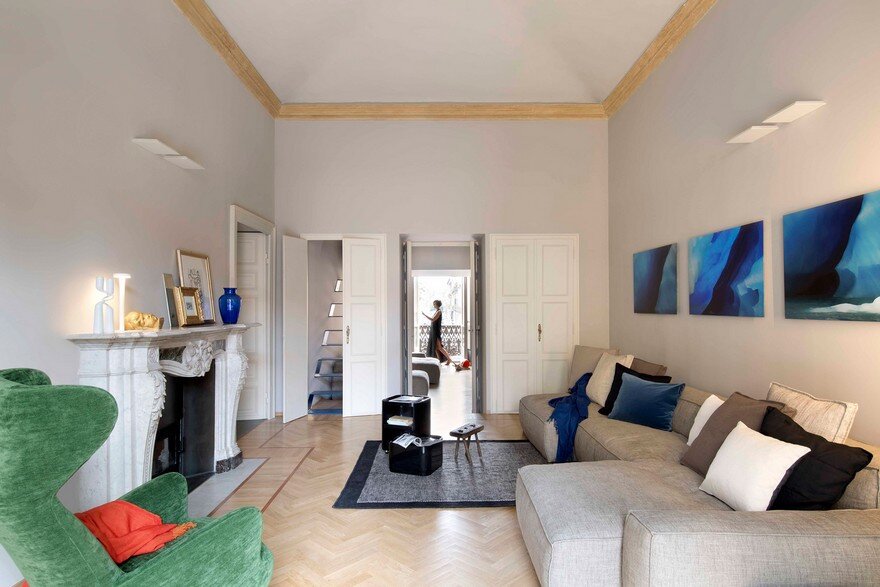 This lovely apartment is located in Via Cernaia, the axis of expansion of the late nineteenth century city focused on the Porta Susa station, in the center of Turin. The accommodation, on the main floor of an eclectic building, is characterized by the airy vaulted rooms

Beaufort Mansion is a refurbishment project completed by extrArchitecture, an architectural practice founded by Barbara Spano, Giulia Galiberti and Maddalena Cannarsa. The apartment has an area of 92 square meters and is located in Chelsea, London. Photography by Barbara Corsico 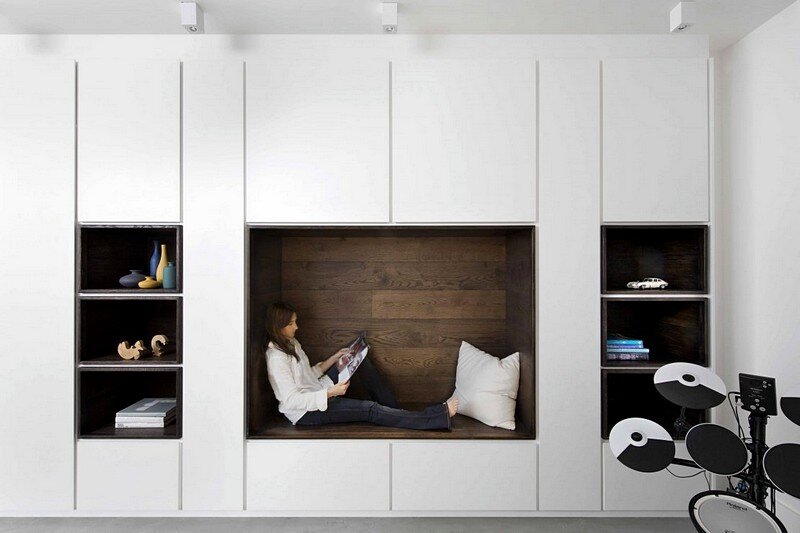 Located in the Westbridge Road Conservation Area in Battersea by the River Thames, the house is part of a group of brown brick cottages, dated circa 1840, originally with a flat roof at the rear and sixteen pane sash windows. This brick cottage has been renovated by Extrarchitecture. The final design of the house has been achieved […] 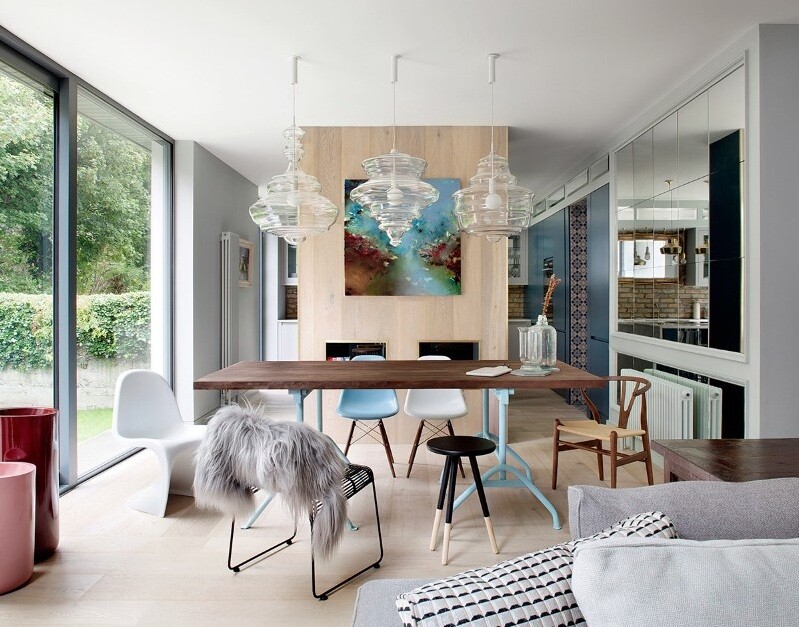 The Ballsbridge Residence is a large residential interior architecture and design project designed by Dublin-based Kingston Lafferty Design. The brief was to combine the two properties and completely reconfigure the interior space and extension to create a more contemporary, large family home. Circulation was a key consideration: there is a balance between open family space and […]