Casey Dunn is an Austin, Texas based photographer.
http://caseydunn.net/ 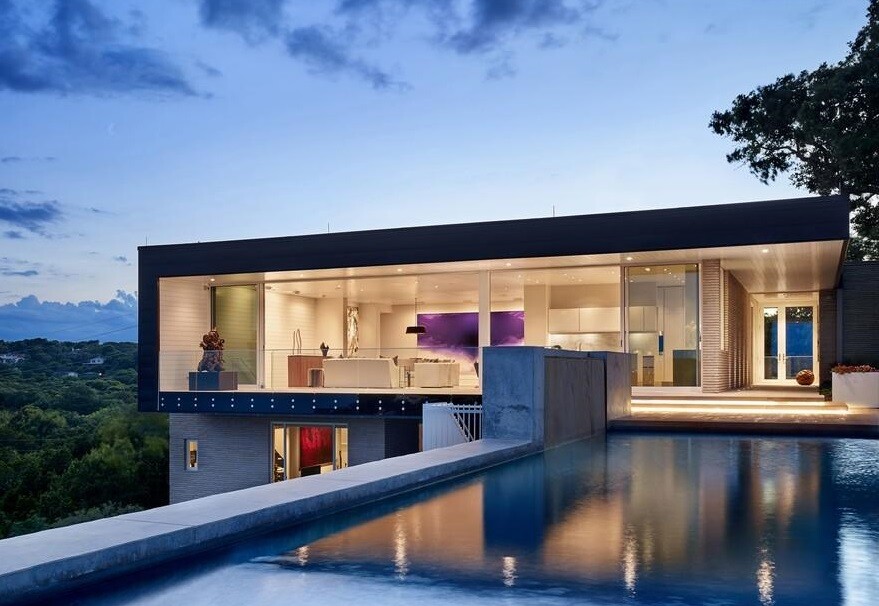 The Las Lomas Residence is envisioned in two distinct elements; the “frame” which defines the public realm and main living areas, while the limestone clad volumes enclose the private family areas of the house. 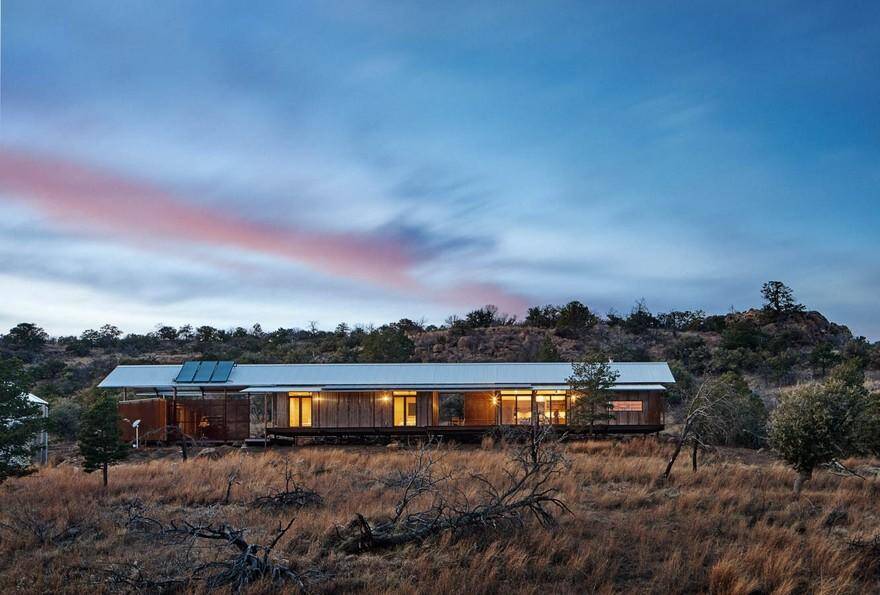 Situated against a secluded bluff in the Davis Mountains of far west Texas, The Prow is the first off-the-grid Porch House. The house is a simple design protected by a single long-gable roof. A vaulted space contains the kitchen, dining and living areas, while a dog run separates the other module housing two bedrooms and a bath. 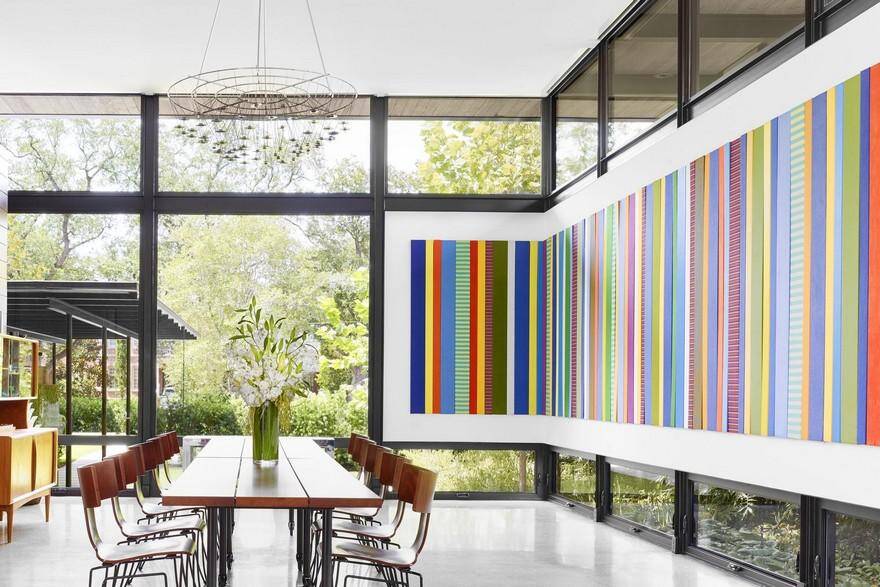 Bellaire Residence sits on a previously undeveloped, narrow lot within a well-established and densely-occupied, urban neighborhood. Inspired by modular design, the client sought a modern home in which to enjoy gathering both indoors and out, tempered with privacy for sleeping and working. 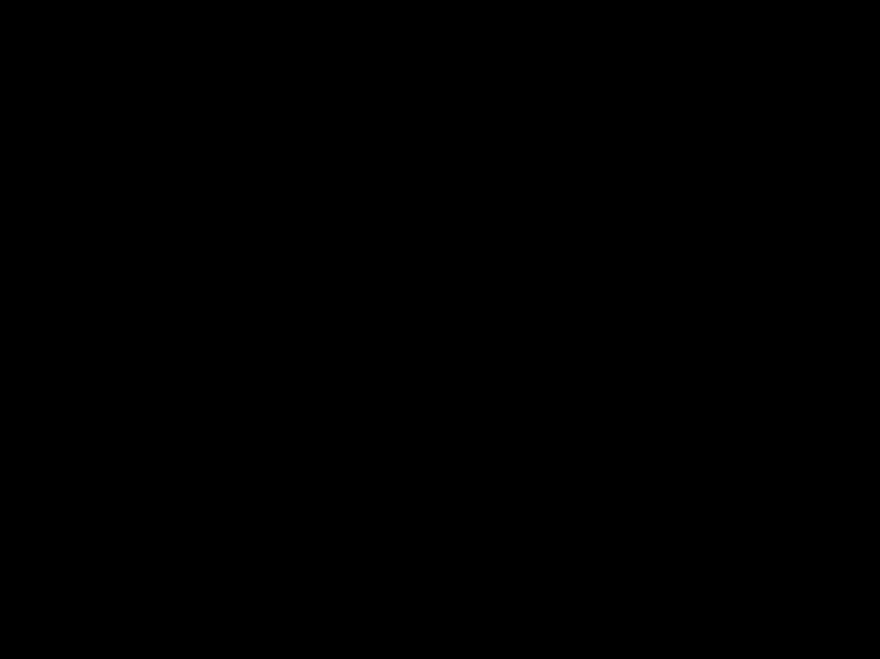 In the heart of the city and on a 50’ wide infill lot, the South 5th Residence is delineated as a three-story volume that—with an open living room suspended on two piers— deftly negotiates the city of Austin’s zoning regulations and the Oak’s critical root zone, nimbly avoiding tree roots. 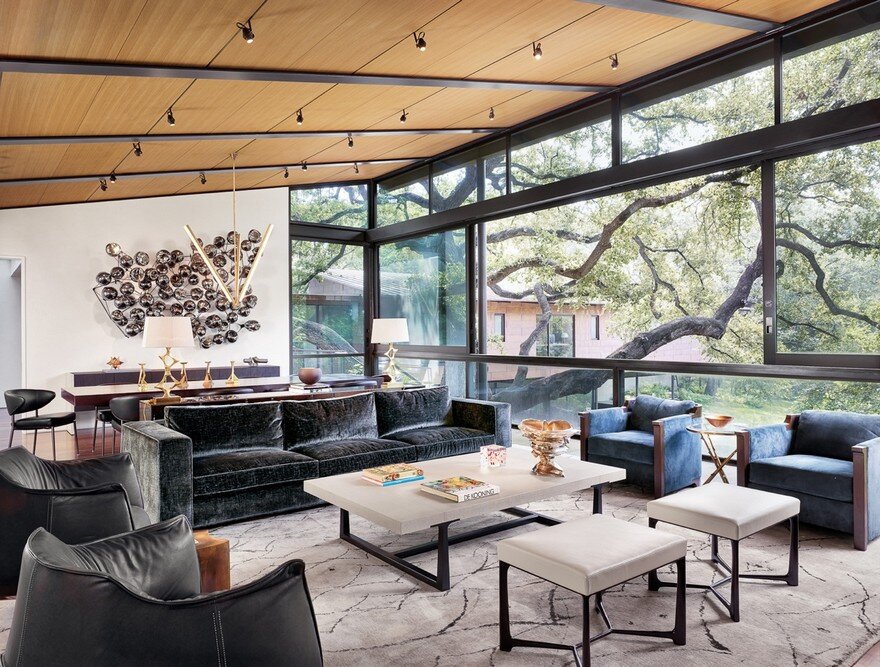 This modern masterpiece can be found nestled in the trees on 3 acres in San Antonio’s historic neighborhood, Alamo Heights. Mark Ashby Design teamed up with architect Tobin Smith, Truax Construction and Ten Eyck Landscapes Architects to meticulously design a home that centered around family and nature. 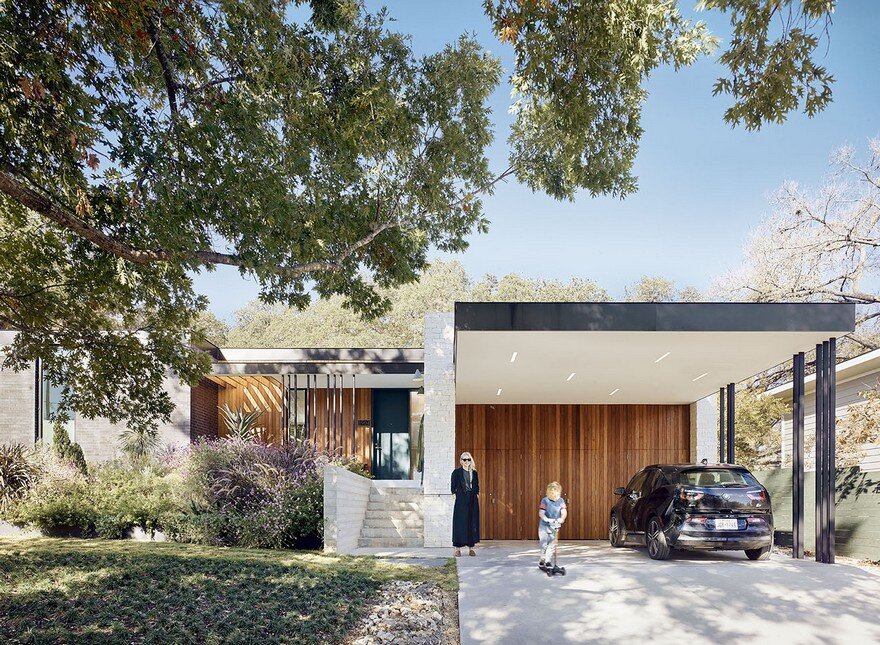 Paramount Residence is a reimagining of an existing 1959 brick bungalow. Our clients’ previous home was a striking mid-century modern structure in California. In designing this new residence, the firm was excited to step out of its comfort zone and design in a way that simultaneously looked to the past and to the future for inspiration.